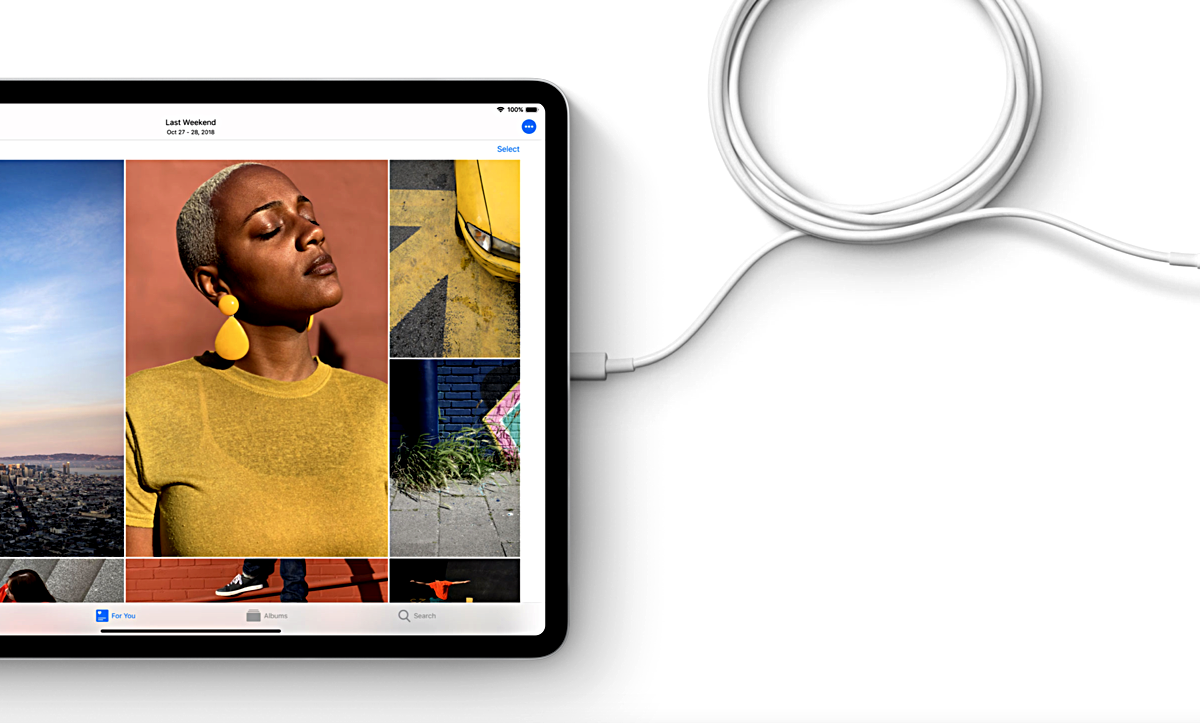 Apple launched its latest iterations to the iPad Pro lineup last month. The company changed designs and introduced a new processor for the tablets. As a result, Apple's latest iPads are quite different from their predecessors, a fact that you'd have a hard time justifying with this year's iPhones. Now, we've got an interesting fact for all 2018 iPad Pros, except for the 1TB version. So, take a look below for more details.

When it comes to revealing specifications, Apple's unlike any manufacturer out there. The Cupertino tech giant shares details that it deems worthy for consumers - and withholds everything else. One key specification that Apple isn't a fan of, on either the iPhone and now the iPad, is RAM. Apple's been long chastised for keeping RAM levels on the iPhone lower than the amounts found on the smartphone's Android competitors. However, the iPhone's hardware-software optimization has allowed the gadget to function on lower RAM levels.

With the iPad Pro, Apple did not mention RAM levels on stage, and left users to guess. We take it to mean that the company believes users need not be concerned with the amount of RAM on the 2018 iPad Pro lineup. But, this is a variable which will influence buying decisions, so it's unfair of Apple to keep things under the wraps. Nevertheless, we've got information on RAM capacity of the 64GB 2018 iPad Pro, courtesy of a GeekBench score.

Additionally, since Apple's 2018 iPad Pro is likely to use a non-DDRM SSD storage, the extra RAM for the 1TB variant is most likely for mapping data storage tables for the SSD. Whatever the case is if you're looking to buy a 2018 iPad Pro, be wary of today's facts. Thoughts? Let us know what you think in the comments section below and stay tuned. We'll keep you updated on the latest.