Apple Will Release A Mid-Level, LCD iPhone Next Year With A Metal Back (And Face ID?) To Decrease Reliance On Samsung, Foxconn – Nikkei 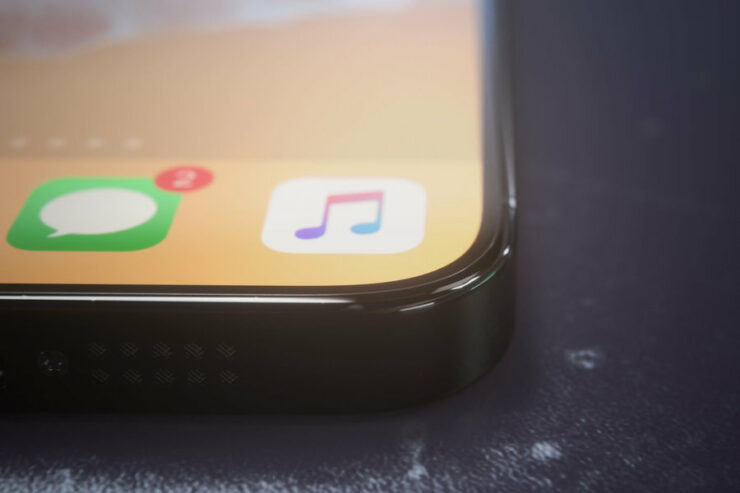 Apple's decision to vastly overhaul the iPhone lineup with the iPhone X looks to have gained the company favor with the rumor mill. Just yesterday, folks over at Nomura securities made some prediction about the 2018 iPhone lineup. According to them, Apple will continue to launch three iPhones. All three will feature facial recognition, and we will get a middle ranged iPhone with the feature as well. This device will feature a LCD display and lack Force Touch. Today, more details for the smartphone surface. Take a look below to find out more.

The move to switch the iPhone's display to OLED is a big one. Partly because Apple's waited too long to make the shift. And partly because it increases Cupertino's dependence on Samsung, one of its main rivals in the smartphone world. Now that reports of a LCD iPhone start to surface, things become more clear. If Cupertino eliminated LCD from its smartphones, then it'll have to rely completely on Samsung - which isn't a sound business move by any standards.

After yesterday's note by Nomura, today we've got the Japanese Nikkei with similar claims for next year's iPhone lineup. Nikkei has an anonymous source adding more validity to the 2018 LCD iPhone claim. Keep in mind that we've got a good nine months left until Apple's next iPhone event, so nothing's concrete. Even if the source has good information, there's a lot of time for Apple and its suppliers to change their plans. 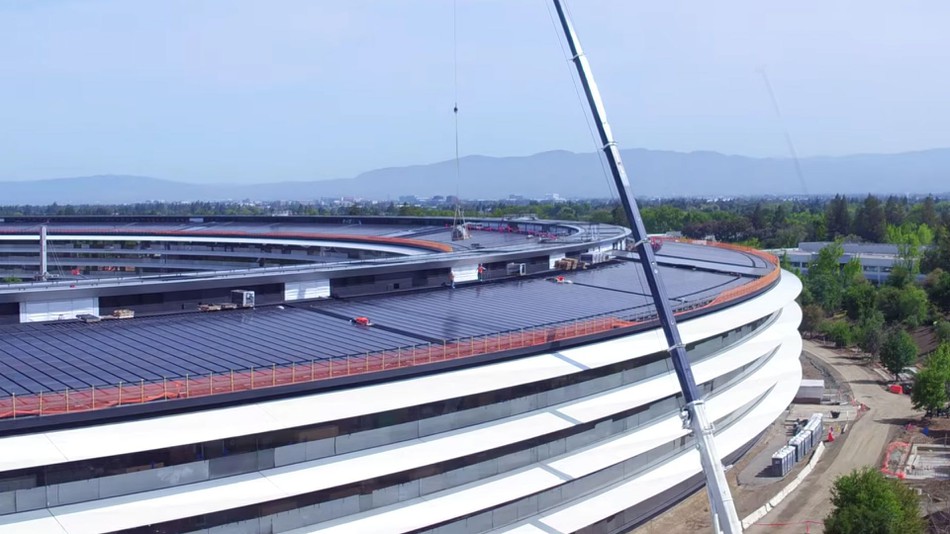 The OLED iPhones will feature 5.3" and 6.8" screens. "The 6.1-inch LCD model will probably sport a metal back [like older iPhones] available in several colors." added the source. Of course, if the device does feature a metal back, then it won't use wireless charging. At the moment, the feature amounts to little more than show - practically there's little benefit from charging a smartphone wireless. Furthermore, Apple's decision to use metal backs on the iPhone will benefit Pegatron - as the latter's subsidiary Casetek manufactures similar panels for the iPad lineup.

In fact, a different source at Nikkei claims that the subsidiary is experimenting with new casings for the LCD iPhone. Such a move will also decrease Apple's reliance on Hon-Hai, albeit to a much lesser extent. Terry Gou's company manufacturers all of Apple's OLED iPhones - a fact that's unlikely to change in the future. Finally, Apple's decision to bring Face ID to a mid-level iPhone will make things even tougher for Android. Thoughts? Let us know what you think in the comments section below and stay tuned. We'll keep you updated.

Download the New 24-inch iMac Wallpapers for Any Device Today