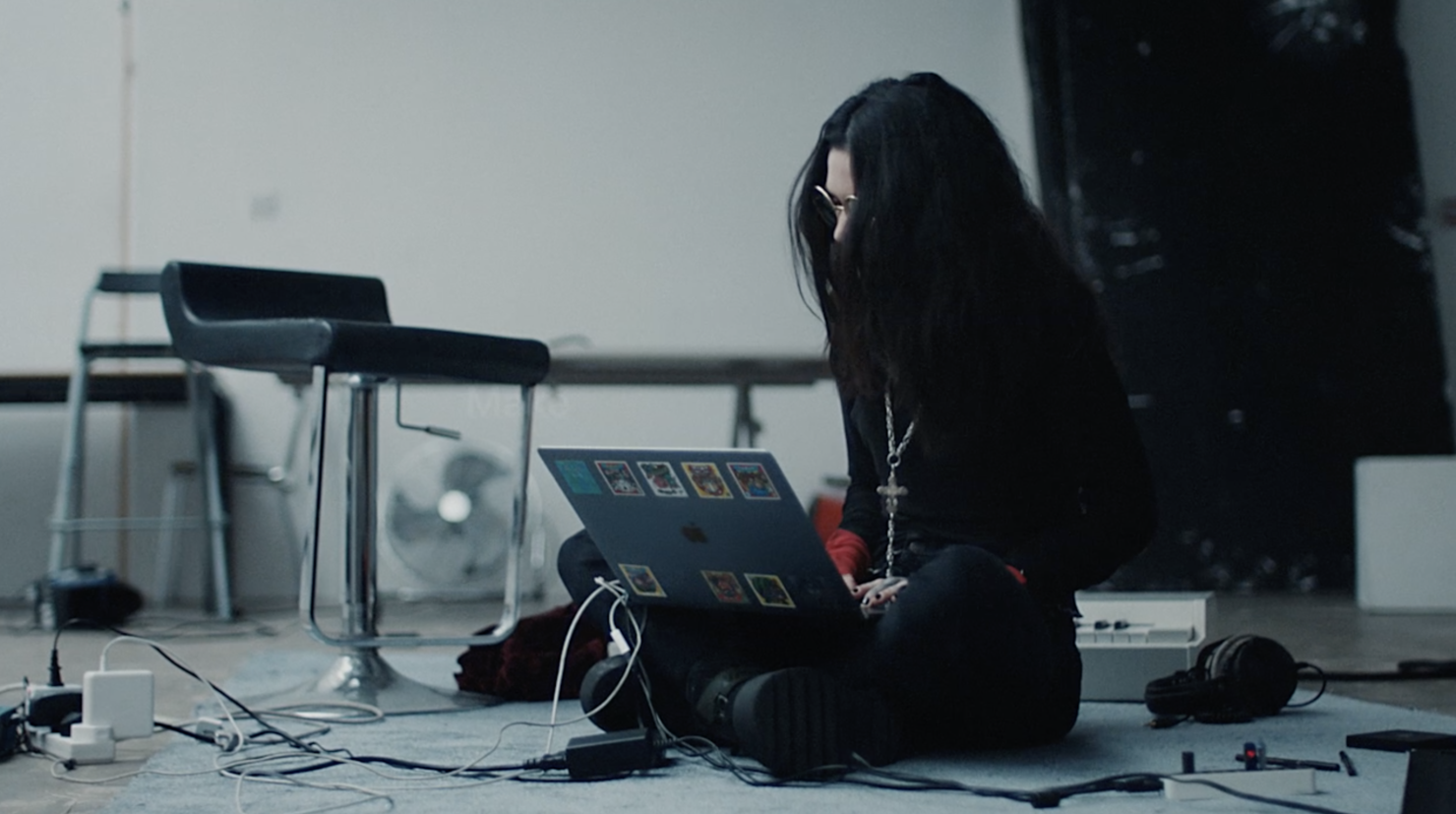 It's been only a week since Apple refreshed its MacBook Pro lineup and already the reviews and benchmarks are starting to roll out. The latest MacBooks from Apple finally feature adequate specifications to do justice to their 'Pro' moniker. The 13" variant finally gets quad-core processors, despite being limited to 16GB of RAM and Intel's integrated graphics.

Now we've got some of the first benchmarks for the 13" MacBook Pro 2018 running Intel's Core-i7 8559U, 2TB storage and 16GB of RAM. Keep in mind that this isn't the entry variant but instead the highest possible configuration you can get in the 13" form factor. Head over below for the results and more details.

The good folks over at PCMag were quick to get their hands on a review unit of the 13" MacBook Pro 2018 and compare it against a variety of PC notebooks that cover both professional and gaming devices. Additionally, the notebook is also pitted against 2017 13" and 15" MacBook Pros. So, if you're looking for a purchase, these results will definitely prove as a strong starting point.

Let's start off with Cinebench as it's easily one of the more popular benchmarks out there. This test, as others, compares several notebooks with the 13" 2018 MacBook Pro to assess its performance against a broad spectrum of comparison units. The two extra cores on the Core-i7 8559U make their difference by almost doubling the scores for the 2018 high-end variant.

Now, let's move towards task-oriented tests. We'll start off with Handbrake, that's used to transcode video into more popular formats. It's a handy little tool that also demonstrates the difference Apple's 2018 MacBook Pro makes over its predecessor. The 13" test variant renders a 1080p 4:42 test file in one minute and eleven seconds. This is just five seconds shy of the 15" MacBook Pro 2017 and matches the Dell XPS 13 and Microsoft Surface Book 2's times.

Of course, the Alienware 17 RS with Intel's Core-i9 8950HK (the same processor for the high-end 15" 2017 MacBook Pro) once again outperforms the  Core-i7 present on the test variant. These results are better than the Cinebench tests as only three machines manage to outperform the 13" 2018 MacBook Pro. Additionally, as all of these machines have a dedicated graphics card, it's only proper to cut the 13" MacBook Pro 2018 some slack here.

This is the one test that truly shows how hard Apple's worked at catering towards user needs with its latest notebook refresh. The 13" MacBook Pro 2018 with Intel's Core-i7 8559U shines at applying a sample of 11 filters ion just 2:43 seconds. This beats even the 15" 2017 MacBook Pro from Apple with a lead of more than a minute on last year's 2017 13" MacBook Pro.

The test unit ranks second for this particular task and is outperformed only by the Alienware 17 RS which is natural as it's the only notebook in this comparison list that features Intel's Core-i9. What's even more impressive is that the 13" MacBook Pro 2018 with its Intel Iris Plus 655 also beats notebooks with dedicated GPUs such as Microsoft's Surface Book and Dell's XPS series.

In its form factor, the 2018 MacBook Pro with the testing unit's specifications is enough to quiet down a lot of Apple's critics. While Windows PCs will outperform Apple's notebooks in some segments, they'll do so with a much heftier form factor. The fact that Apple's notebook beats those with dedicated GPUs in heft tasks should prove a plus point for a purchasing decision.

But, at this point price will once again become an issue. The variant that's tested today will set you back by $3,699. This is nearly double the price of some Windows Notebooks that will demonstrate performance in a similar ballpark as the MacBook Pro. Thoughts? Let us know what you think in the comments section below and stay tuned. We'll keep you updated on the latest.