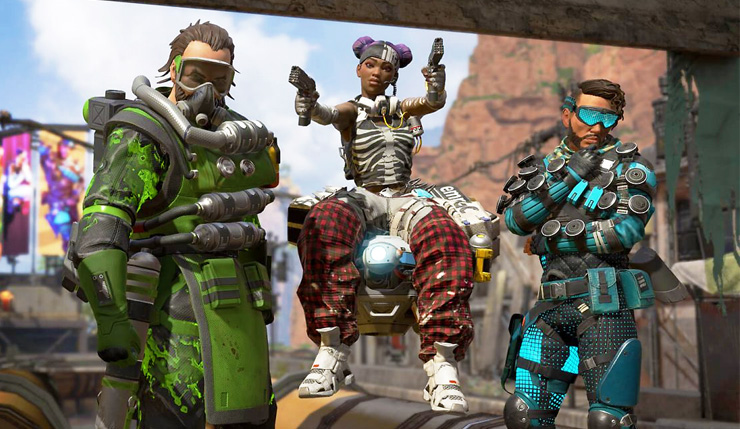 Update: The account-reset bug has been fixed, and all progress should be restored.

Fix is now live on all platforms and your progression up to the time Patch 1.1 went live is safe and sound and been restored. More details here: https://t.co/yZZzIaZBBi

Apex Legends has just released it’s latest update, but it seems the patch introduces more problems than it fixes. Apparently, patch 1.1 is resetting some players accounts, knocking their progress all the way back to level 1. Respawn has already acknowledged the issue, and is recommending players not buy or craft anything until a fix is delivered. It’s probably best to avoid downloading the update altogether.

We are aware and looking into the issue with accounts losing their progress after the update today. Will provide update ASAP.

Until the issue has been resolved we recommend players do not buy or craft anything. We'll continue to provide updates, along with an ETA, as information comes in.

While it’s best to avoid update 1.1, here’s what it contains:

Apex Legends has generally had fewer issues with bugs than competitors like PUBG and Fortnite, but no game’s perfect. Hopefully those who have lost their progress can have it restored, somehow.

Apex Legends is available on PC, Xbox One, and PS4.