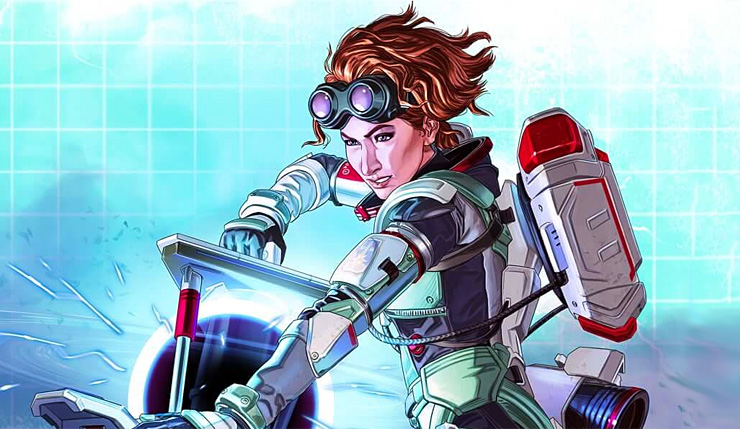 Apex Legends Season 7, entitled “Ascension,” drops in just a bit over a week and EA and Respawn have revealed some early details about what players can expect. First up, meet the game’s newest legend, Horizon, a “brilliant astrophysicist” who brings antigravity powers to the fight. Check out the first teaser trailer for Horizon below (warning, it’s tear-jerking stuff, particularly if you’re a parent).

In addition to the new legend, Season 7 will include a new map, Olympus, and much more! Here are your key Apex Legends Season 7 features:

It will be interesting to see how Horizon’s powers work, but she certainly seems to have an intriguing backstory. Also, I hope we get to see the new map soon, as we haven’t got an all-new one in a while – fans are definitely hungry for a new battleground. Based on the brief descriptions we have so far, it sounds like Olympus may be the biggest Apex Legends map yet.

Apex Legends is available now on PC, Xbox One, and PS4. Season 7 kicks off on November 4, and the game will launch on Steam on the same day. Those who have already been playing Apex Legends via Origin will be able to transfer their saves to the Steam version.