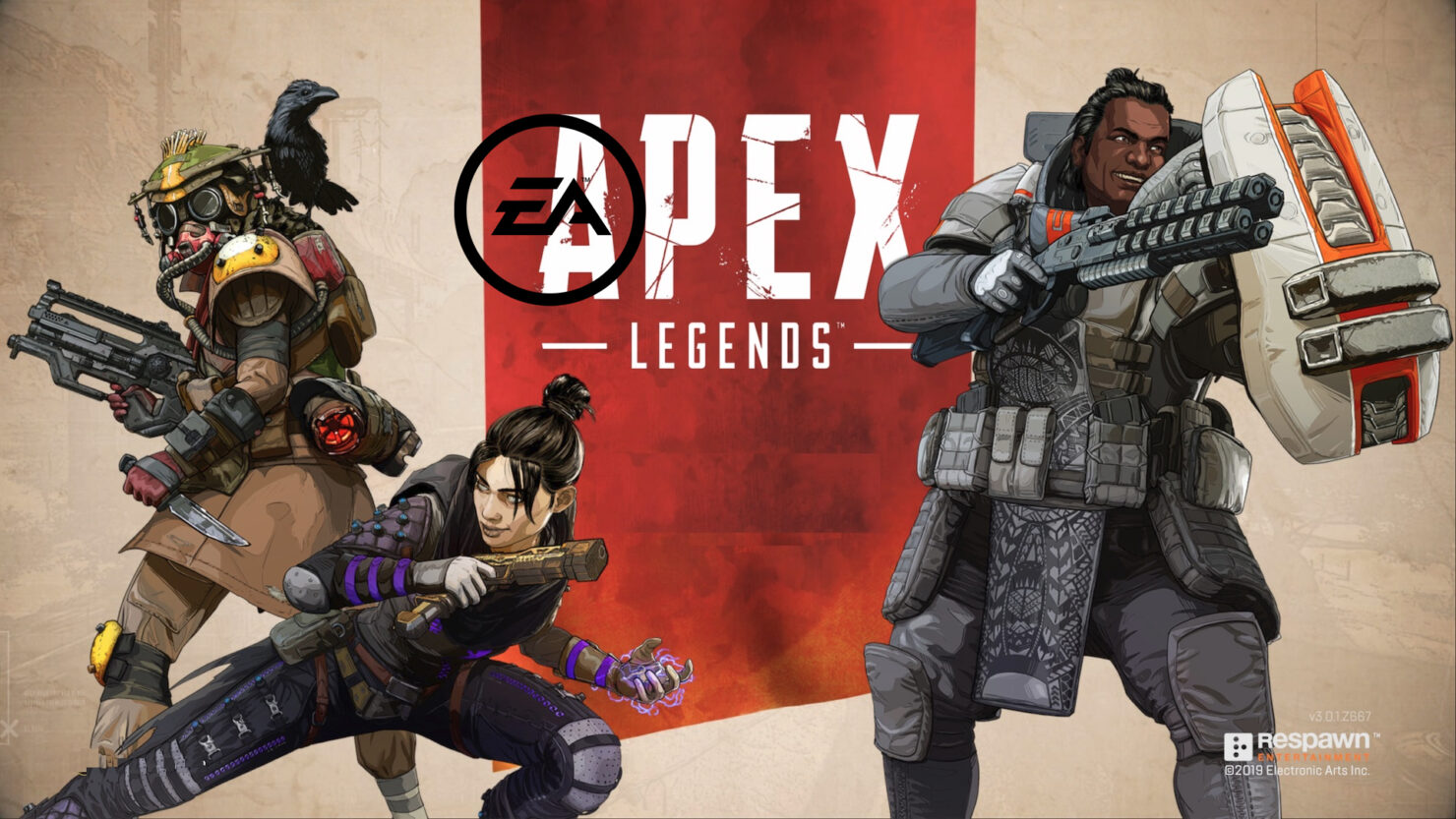 Apex Legends on Nintendo Switch will offer the chance for players to enjoy the battle royale game by Respawn on the go, but with some technical compromises.

Speaking with Famitsu, Respawn and Panic Button confirmed that the battle royale game runs at 720p in docked mode and 576p in handheld mode. The game runs at 30 FPS in both docked and handheld mode, which is far from being optimal for a competitive game.

Apex Legends has been ported to Nintendo Switch by Panic Button, the same team that developed some of the best Switch ports like DOOM and DOOM Eternal. The new version of the game comes with some additional tweaks and features, like gyro controls, as well as cross-platform play.

Porting Apex Legends to its smallest screen yet is a major achievement, and we couldn’t have done it without our friends at Panic Button. We’re proud of what the team has been able to achieve with some smart optimizations for the Switch port to deliver a full-featured battle royale experience on the go.

Apex Legends will launch on Switch with support for cross-platform play, our latest seasonal content, and full feature parity with the other versions of the game. Plus, since we’re launching a few weeks after the start of Season 8, Switch players will be granted 30 free levels for their Season 8 Battle Pass. For the first two weeks after launch, playing on Switch will also earn you double XP.

Apex Legends launches today, March 9th, on Nintendo Switch. The game is now available on PC, PlayStation 4, and Xbox One.