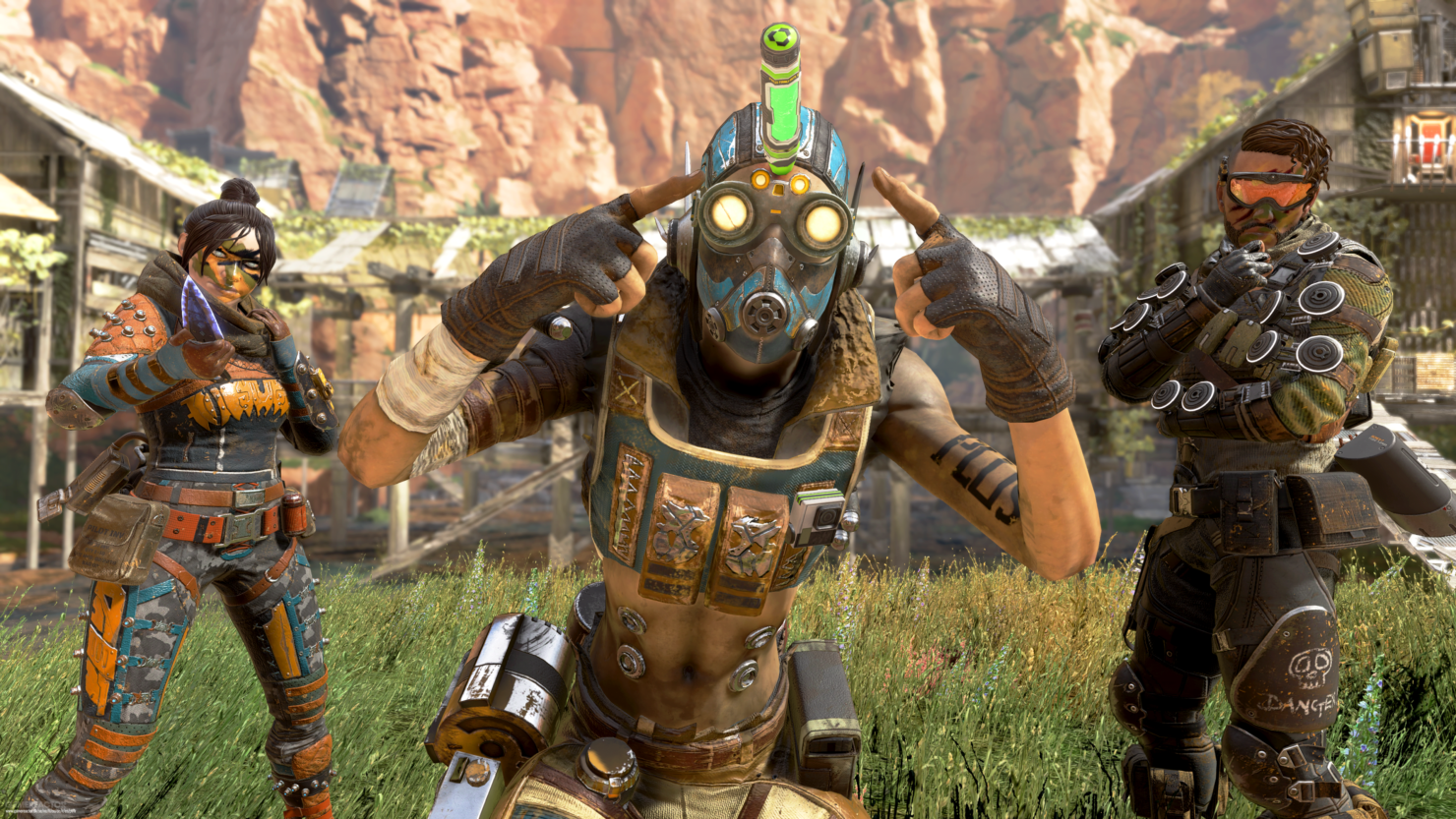 The highly anticipated Apex Legends crossplay feature was officially announced during the recent EA Play showcase event. Coming this Fall alongside the Nintendo Switch version of the game, this should significantly increase the matchmaking pool.

However, as with any competitive game, the upcoming arrival of Apex Legends crossplay raised some eyebrows among console gamers as they worry about the potential imbalance versus PC players, who can play with mouse and keyboard, not to mention at far higher frame rates.

Wanted to clear something up about Apex Legends crossplay. You will only be in PC crossplay lobbies if you have a PC player on your team.

Have been seing lots of console players worrying about this, but don't. Everyone should be excited. So no more 'not crossplay, PC is gonna dominate us'.

Apex Legends launched in early 2019 and quickly became one of the most popular Battle Royale games. In our review, Kai wrote: