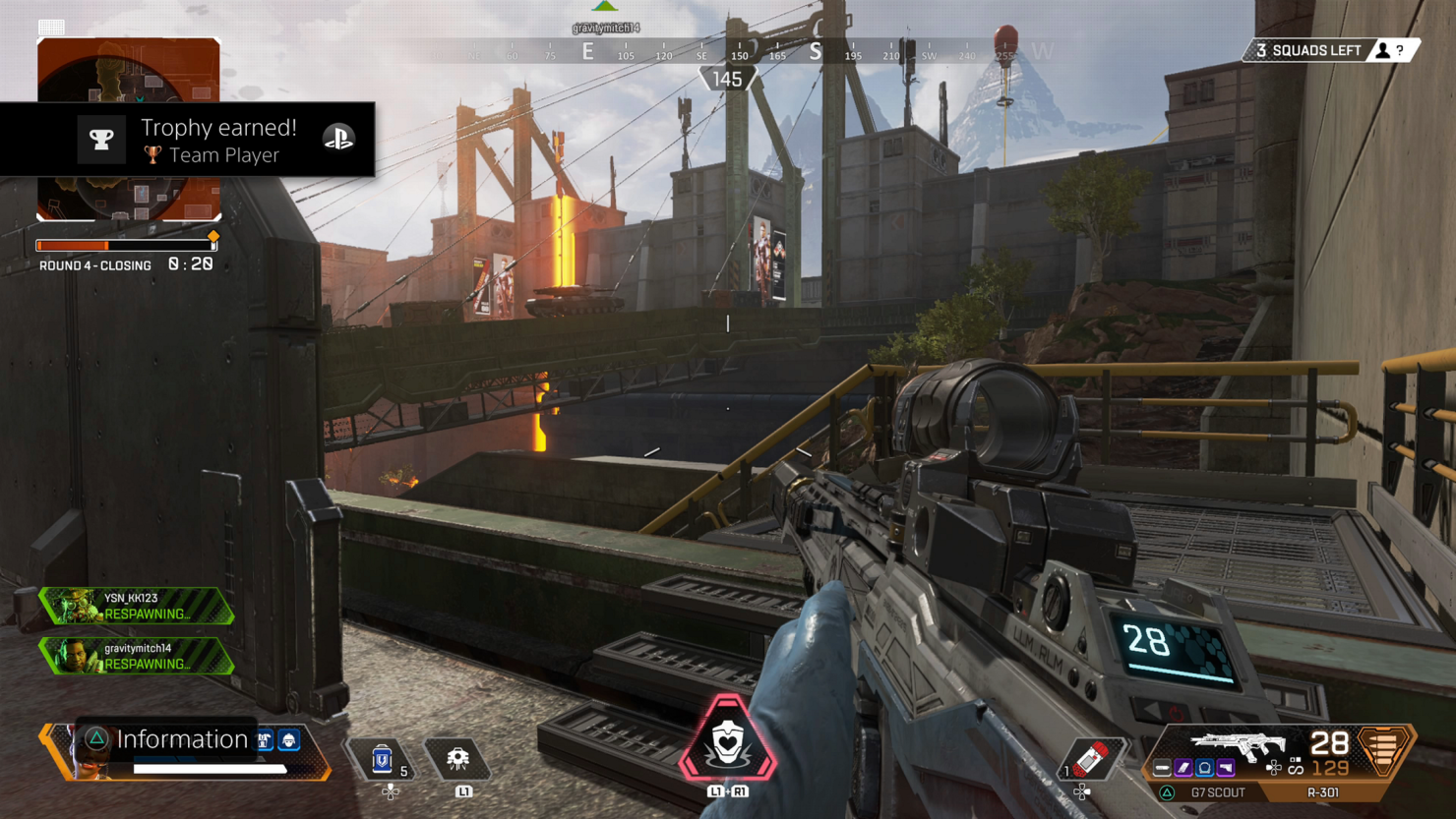 Cheaters and hackers are a huge problem in every online game, and not all developers know how to handle the issue properly. This isn't the case for Respawn, which is going to extreme lengths to keep Apex Legends as cheater-free as possible.

According to online reports, those who are caught cheating in the battle royale game are getting their hardware banned, as they cannot play the game with another account after having been banned. 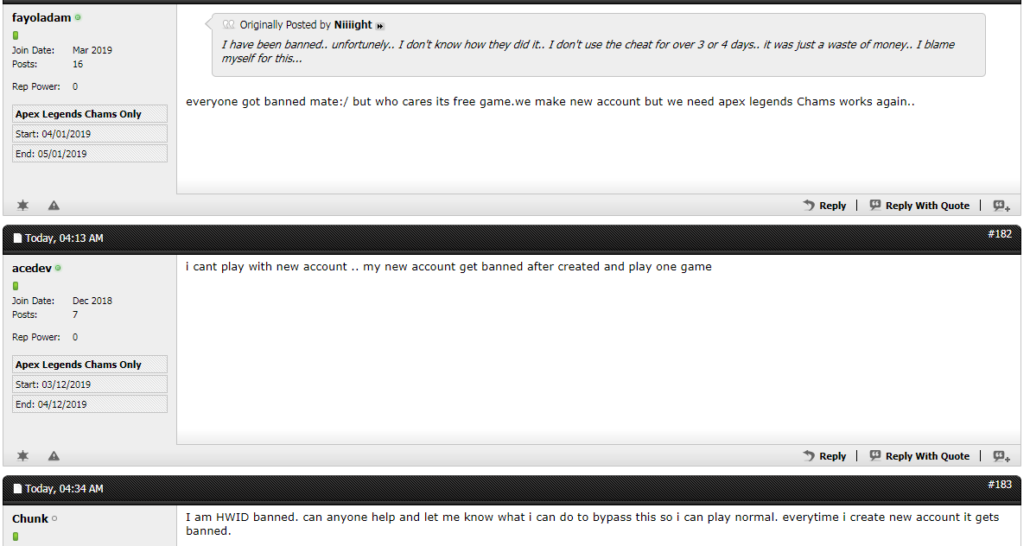 Last week, a new Apex Legends update has been released on all formats, introducing quality of life improvements and more.

Apex Legends is now available on PC, PlayStation 4 and Xbox One in all regions.