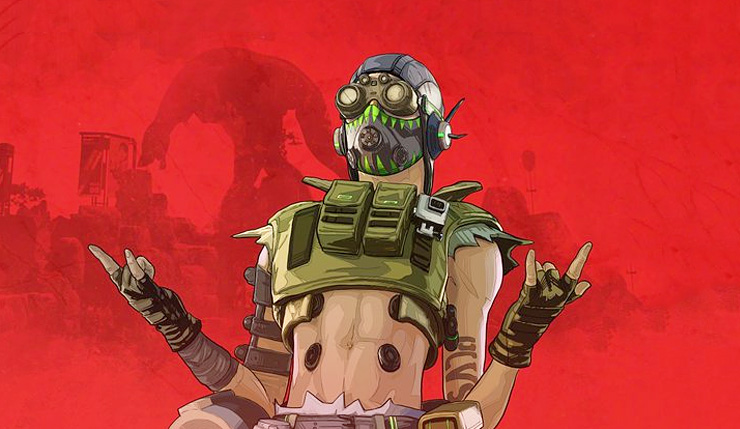 When will players finally be able to get their hands on Apex Legends’ first battle pass? We know the battle royale hit’s first big update and battle pass is dropping sometime this month, but EA and developer Respawn Entertainment haven’t revealed a date or details.

Well, we still don’t have a specific date, but we may have some more info courtesy of a new leak. Apparently, the Origin landing page for Apex Legends recently updated with a new image and some information related to the upcoming battle pass. The update was quickly yanked down, but, of course, the Internet never forgets – thanks to Redditor Spliddo for the screencap (click on image for full resolution). 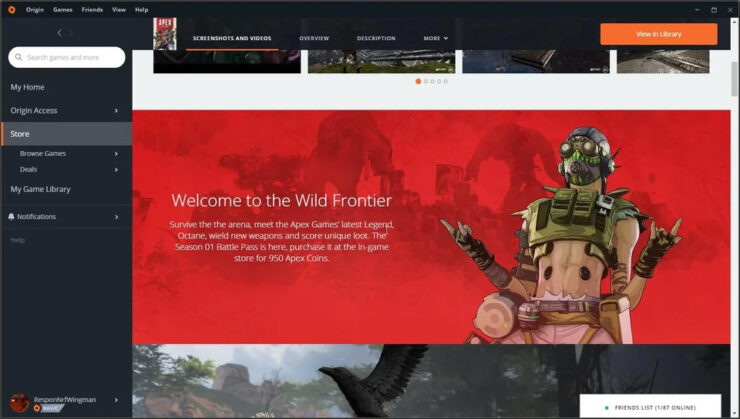 So, this confirms a few rumored things – that the first Apex Legends update will be called Wild Frontier, and that Octane will be our next Legend (that’s him in the header image). It seems the Season 1 Battle Pass will cost 950 Apex Coins, or around $10, which is about what you’d expect. Here’s the text for those who can’t see the image:

Of course, we’re still in the realm of rumor here, so take this with a grain of salt for now. That said, the folks at RealApexLeaks confirm the leaked background image is legit, and speculate the accompanying text is the real deal, too.

LEAK: The Origin app was indeed updated with the Asset files related to the Battle Pass. So @OriginInsider accidentally added this image there. So the text might be real too.

Apex Legends is currently available on PC, Xbox One, and PS4. We’ll make sure to update you when official Battle Pass details are released. In the meantime, what do you think? Are you eager for some more Apex Legends content?