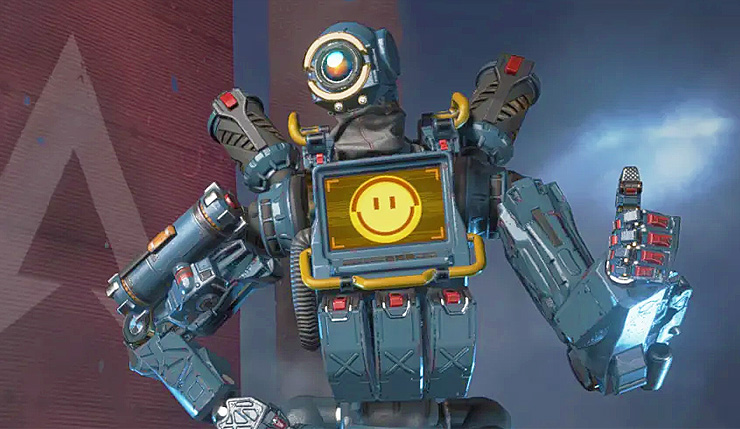 Respawn Entertainment’s new battle royale game Apex Legends is a hit. A big hit. Perhaps "on track to be the biggest battle royale game yet" kind of big. This morning Respawn co-founder Vince Zampella popped up on Twitter to announce that Apex Legends managed to surpass 50 million players in its first month on the market. A pretty legendary accomplishment, I’d say!

Thank you to the 50 million players that have shown up in the first month since Apex Legends launched! You have all made this something special and there's much more to come! pic.twitter.com/EoDcjF5q9E

Apex Legends is currently outpacing current battle royale market leader Fortnite in a big way. It took over 16 weeks for Epic’s game to hit 50 million players, and Fortnite’s current playercount of around 200 million is largely due to its mobile release. Apex Legends hasn’t come out on mobile yet – if and when it does, the game could really take off.

Number of Apex Legends players after:

Number of Fortnite BR players after:

Haven’t tried out Apex Legends yet? The game’s free to play, so you don’t have anything to lose. If you need some extra incentive, you can check out Wccftech’s very positive review of the game…

Apex Legends is currently available on PC, Xbox One, and PS4. The game’s first season of new content arrives sometime this month.