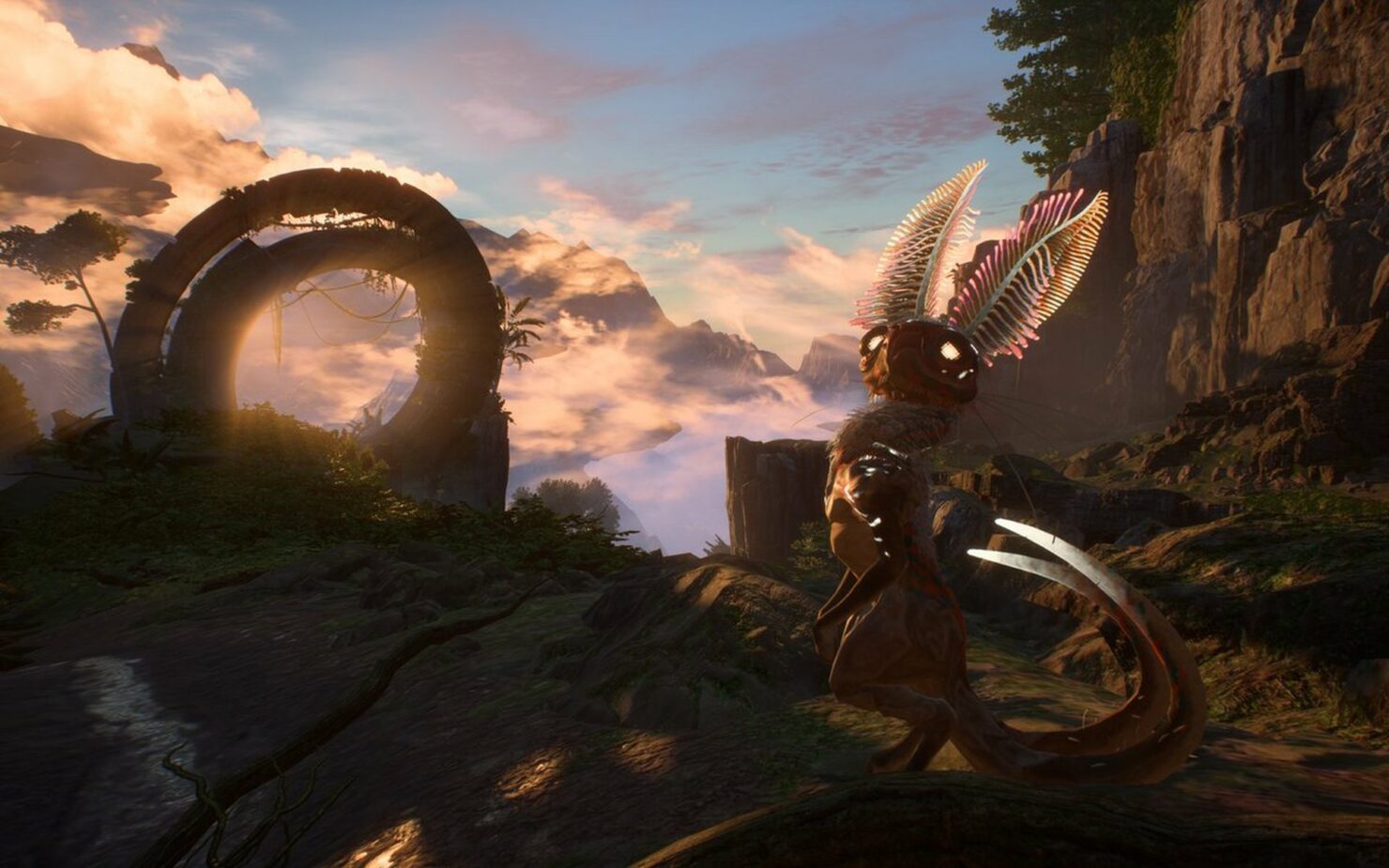 Anthem, the latest game developed by BioWare now available on PC and consoles, is suffering from a couple of critical issues, but they will be fixed with the game's next update.

The first issue that will be fixed is the PlayStation 4 infamous bug which causes the console to shut down. According to BioWare's live service head Chad Robertson, these issues will be fixed in the March 12th update.

UPDATE: We’ve identified several causes for the temp power-down crash some PS4 users experienced. Fixes for the top issues are in patch next week. If you encounter a game crash where your PS4 console won’t respond, you can manually power down and restart it – no risk of damage.

After thorough review, we have not encountered an instance where Anthem has “bricked” a PS4 console.

The March 12th update is also going to fix the level 1 rifle bug which makes starting equipment more powerful than weapons that can be obtained later in the game, as confirmed by lead producer Ben Irving.

Anthem is now available on PC, PlayStation 4 and Xbox One in all regions. We will keep you updated on the game's next update as soon as more come in on it, so stay tuned for all the latest news.