Anthem PC Might Have Even More to Offer on High-end PCs, DF Believes; Some Visual Effects Not Enabled in E3 Demo 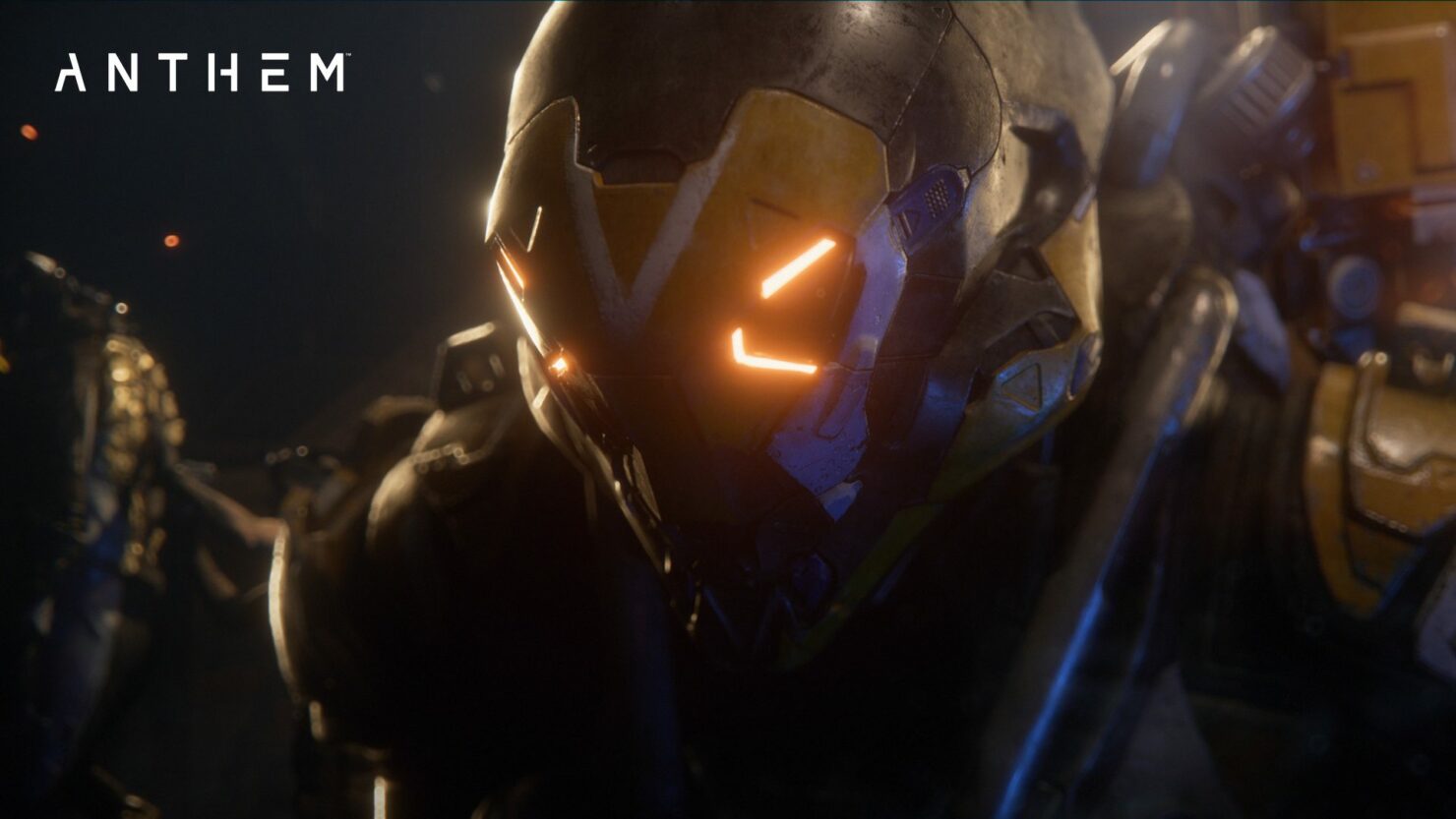 Following an E3 demo playthrough, Digital Foundry believes that Anthem PC might have even more to offer on meaty hardware setups.

As covered yesterday, the exclusive Anthem 2018 E3 gameplay demo was running in 4K resolution and 60FPS with the use of two NVIDIA GeForce GTX 1080Ti GPUs. While this demo footage was impressive, the game’s Frostbite engine might be capable of delivering even more visual galore.

Eurogamer’s Digital Foundry managed to get an E3 playthrough of Anthem’s PC demo, and noticed that some visual settings that weren’t enabled in the E3 demo footage, were enabled during their playthrough. We’ve included Digital Foundry’s demo analysis down below:

“Also curious is that some visual effects aren't enabled in the demo footage, but did seem to be enabled in the PC demo we played during E3, so maybe the demo code is tuned to console settings?”, Digital Foundry writes.

Digital Foundry later adds, “Anthem is quite rightly being lauded for its visuals, and it's already an impressive achievement, but based on our E3 playthrough on the PC version, Frostbite may have even more to offer for truly high-end hardware. Screen-space reflections aren't present at all during the demo, for example, but are running in the initial pre-rendered cinematic and did seem to be enabled during our E3 demo hands-on.

Anthem is still roughly 8 months away, and EA has reassured fans that they will keep optimizing the game until it ships, but if what Digital Foundry writes proves to be true, high-end PC owners are in for a treat.