Anthem Open World Map Pieced Together; May Take Only 4 Minutes To Fly From One End To The Other 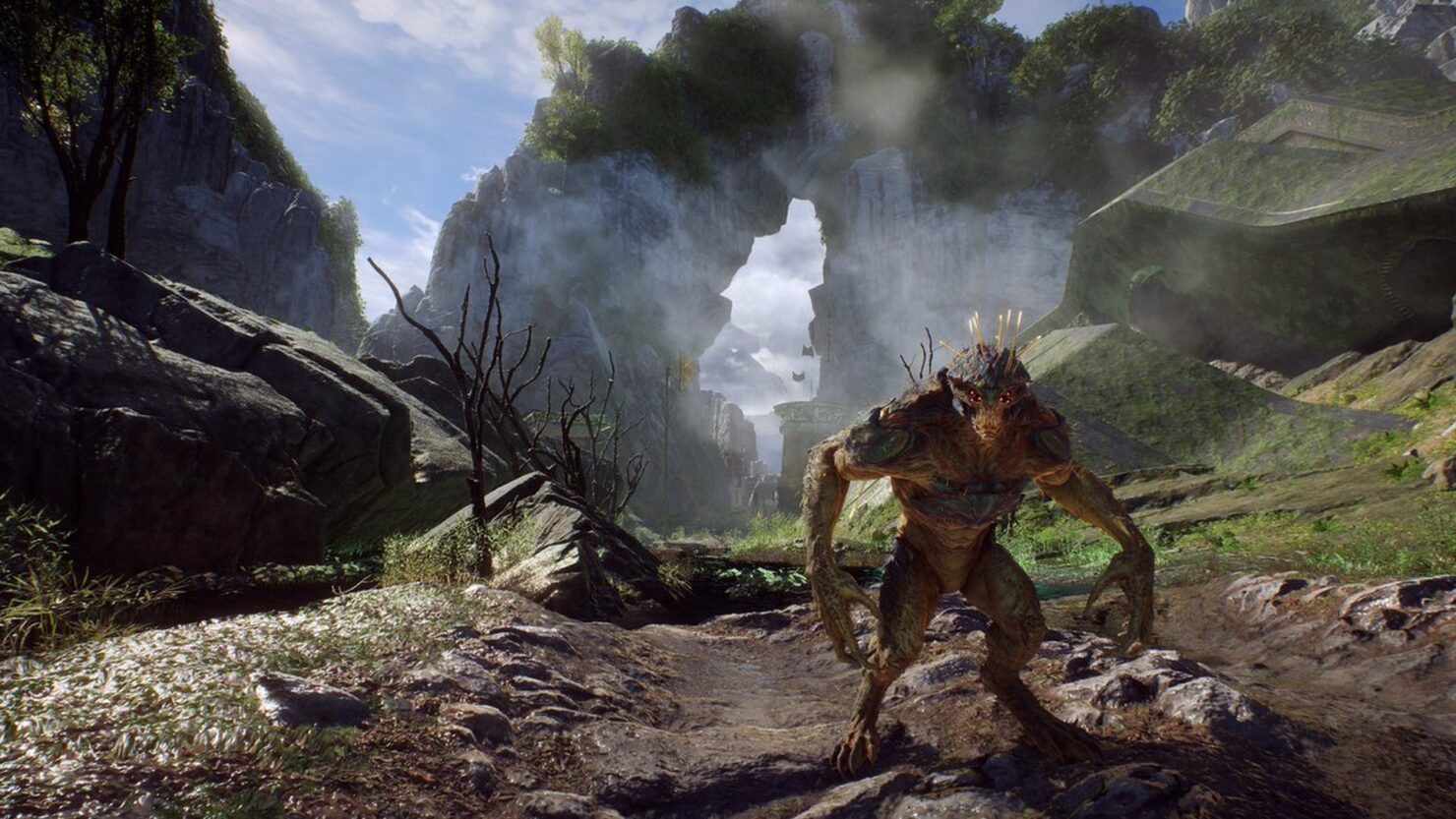 Anthem is releasing soon on PC and consoles, and BioWare has been showing the game frequently, detailing many of the game's central features and mechanics. The open world map has yet to be shown in full, but some fans have managed to piece it together from existing footage.

The pieced together map, which has been shared by Reddit user SkrillRKnight, doesn't seem to be particularly big, especially compared to recent open world games. Another user did some math with another partially complete map and estimated that it may take around 4 minutes to fly from one end to the other of the map following the longest possible path. 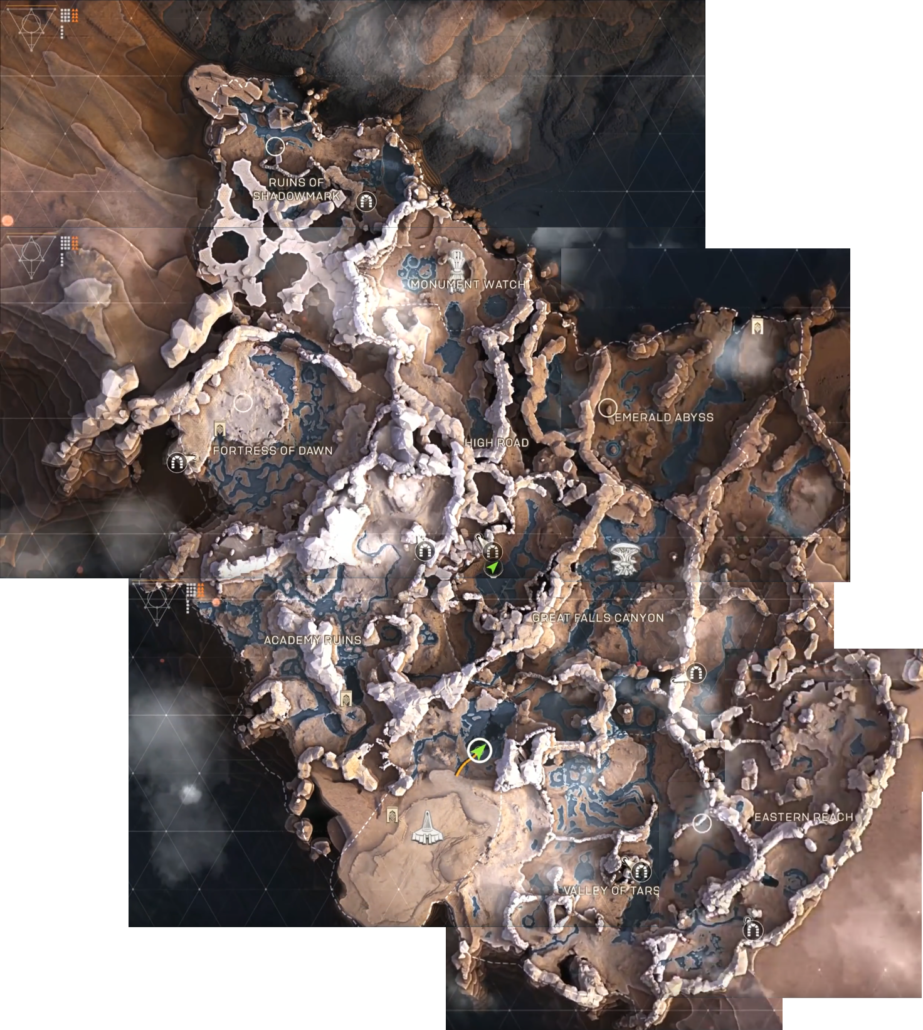 This person did some math with the incomplete one that was posted and thought you might be fly "the longest path" in ~3.5 minutes. Unfortunately, I don't what they mean by "the longest path" but if they mean straight line from south-east corner to north-west corner of the incomplete map. Maybe we are talking about just shy of 4 minutes as-the-crow-flies in this more complete map.

Nathan had the chance to try out Anthem this week, noting that the game's foundations are solid, but that additional polish may be required.

Anthem releases on PC, PlayStation 4 and Xbox One on February 22nd.