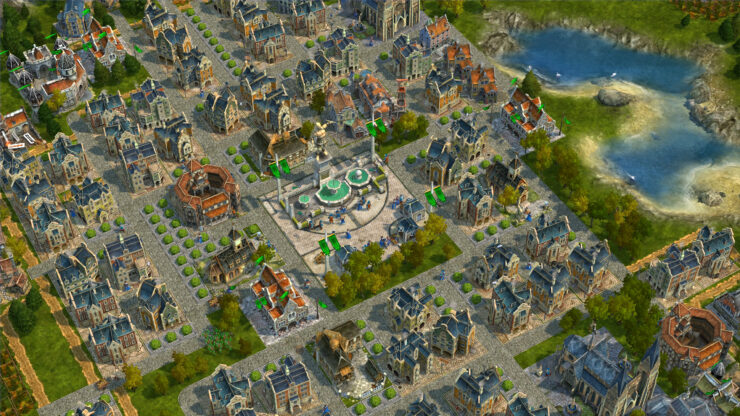 Ubisoft has just announced pre-orders for the Anno History Collection, a compilation of classic Anno strategy titles spanning three hundred years of trade and economy simulation. Each title has been fully updated to work on modern operating systems without having to fuss with compatibility settings.

The Anno History Collection includes the first four titles in the Anno series as well as their expansions. Developed by Ubisoft Mainz, this collection of strategy titles have been beloved by fans for decades. From Anno 1404 to Anno 1701, there's three centuries worth of trading to enjoy this Summer. The full list of titles included is: