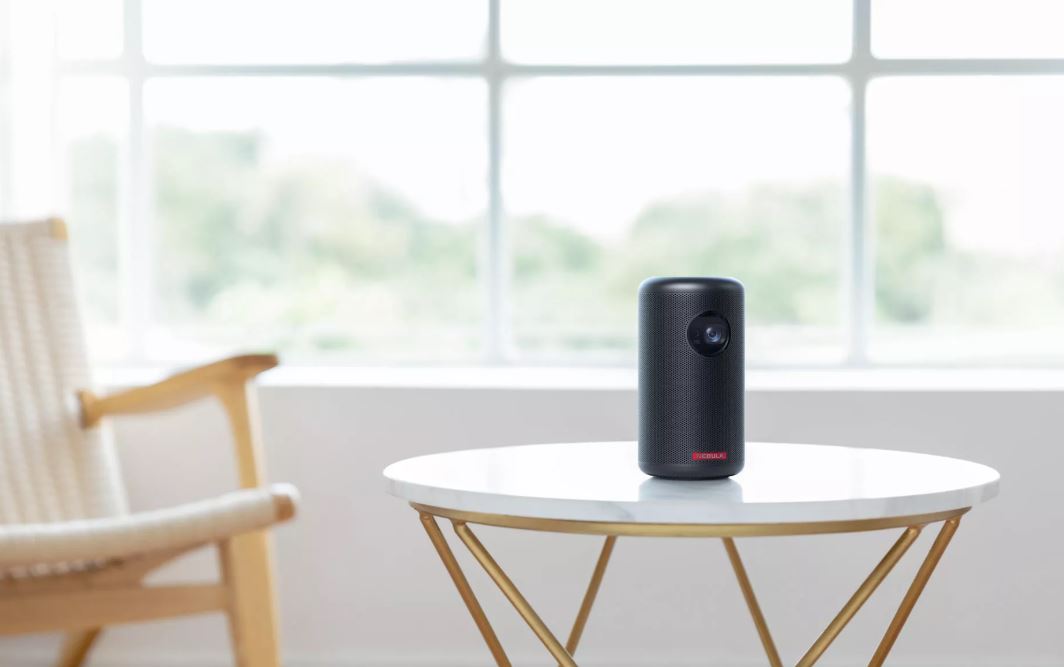 Anker has announced a set of new products at an event in New York City today. The company has been making a push into the consumer electronics by introducing a series of devices which will seep it into the category. Anker announced the new pocket cinema, a high-end smart speaker and some USB-C wall chargers. So let's dive in to see some more details on it.

The new line of chargers from the company includes the PowerPort Atom PD 1, which is the smallest 27-watt USB-C power plug from the company. While the size of the plug is as small as that of a standard iPhone charger, it carries enough power to juice up bigger devices like laptops. The company says that it has used Gallium Nitride components instead of silicone which will maximize efficiency in a smaller package.

The PD 2 is a 60-watt USB-C port charger and the four port 100-watt PD 4 is also in the works. The PD 1 will be available exclusively at Amazon from November end at $30. 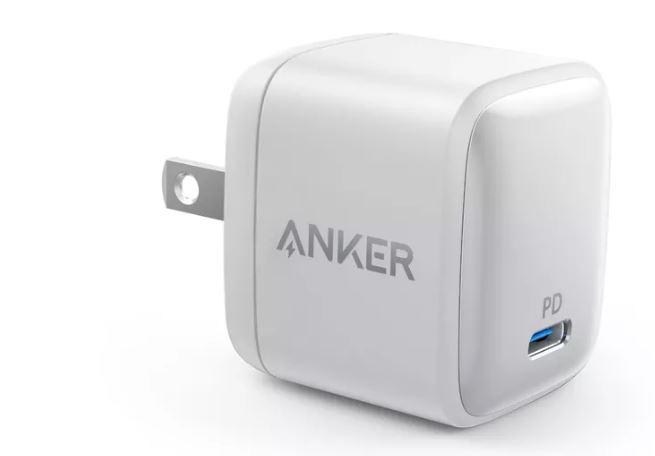 Anker also announced the Soundcore Model Zero+ a Wi-Fi enabled smart speaker which features a unique design that enables easy portability. In addition to this, the Soundcore Model Zero+ is the company's first speaker to brag Dolby Audio and drivers from Scan-Speak for optimized performance. It also packs support for Google Assistant and Google Chromecast to stream media directly from mobile phone and computers.

Soundcore Model Zero+ offers 10 hours of battery life when streaming is done via Bluetooth and Wi-Fi and comes in at $250. A$200 Model Zero was also announced which supports fewer features but better battery life. The speakers will be available from the end of this month. 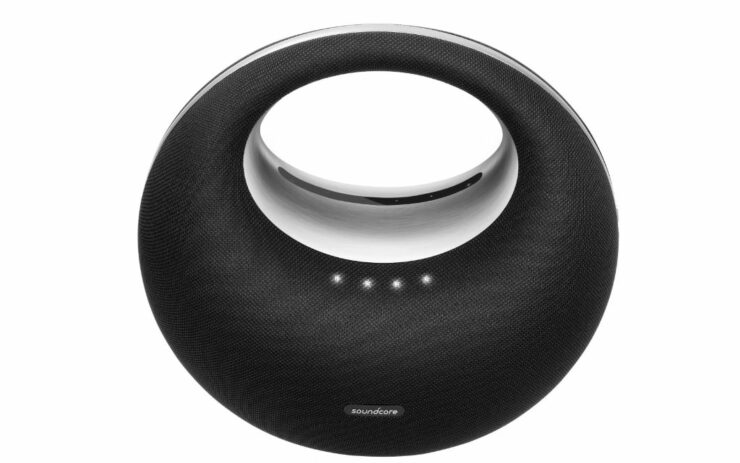 One of the most intriguing additions that Anker announced is its pocket cinema called the Nebula Capsule II. It has the capability of playing 3 hours of video and 30 hours of Bluetooth audio output on a single charge. The Nebula Capsule II also supports Google Assistant and can be charged in two and a half hours with an included USB-C charger.

The Nebula Capsule II is a next-generation pocket cinema with a built-in Android TV. It's the size of a soda can and can project 1280 x 720 resolution screen onto a flat surface. While the Nebula Capsule II is launching as a Kickstarter campaign, early adopters can get their hands on the device in early 2019. You can order the pocket cinema for $349 and other tiers will cost around $369 and $399. 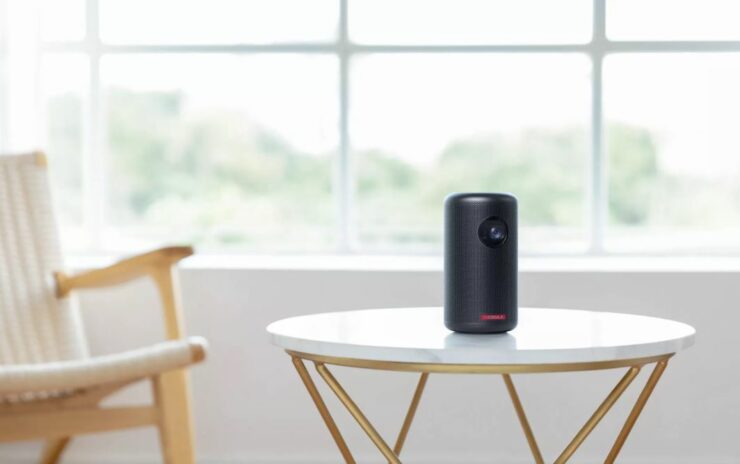 The company also announced a new security camera under its brand name Eufy. the camera offers one year of battery life and offers features like face recognition, free local storage and more. Pricing and availability are yet to be revealed.

This is all for now, folks. Stay tuned in for more details on the Anke products. Share your views with us in the comments.