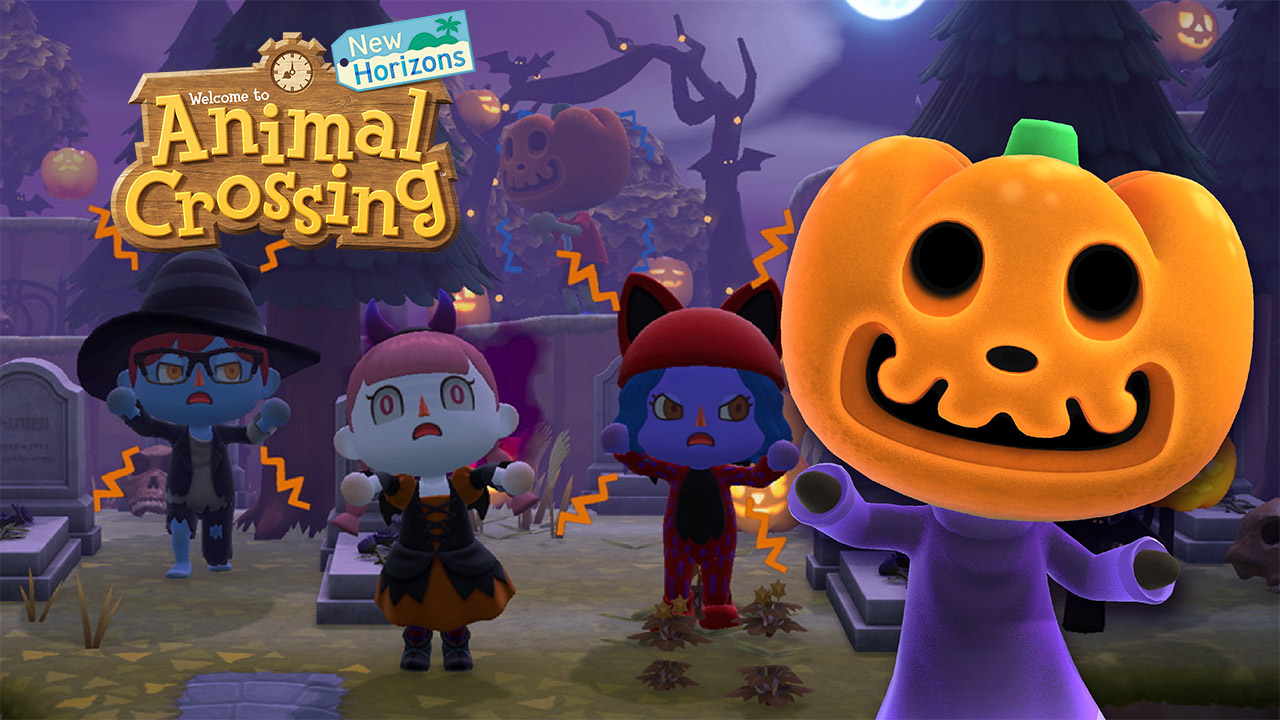 Nintendo has rolled out Animal Crossing New Horizons Update 1.5 and here’s what it does.

The new Fall update for New Horizons just went live and should be downloaded automatically. Be sure to manually check for game updates if you haven’t received the update yet.

As for the contents of this new patch – the New Horizons 1.5 update adds the Halloween Seasonal event to the game alongside the Pumpkin plant and DIY gear. In addition to various bug fixes, a new function has been added to dreaming and players now have access to a new function to hide the hibaihin with the Y button.

We’ve included the release notes for this new update down below.

[Announcement]
The Fall update for #AnimalCrossing New Horizons is now available. Update your game and prepare for a month of spooky goodness leading to Halloween on 10/31! 🕸️🎃🍬 pic.twitter.com/gUKpDTYSYy