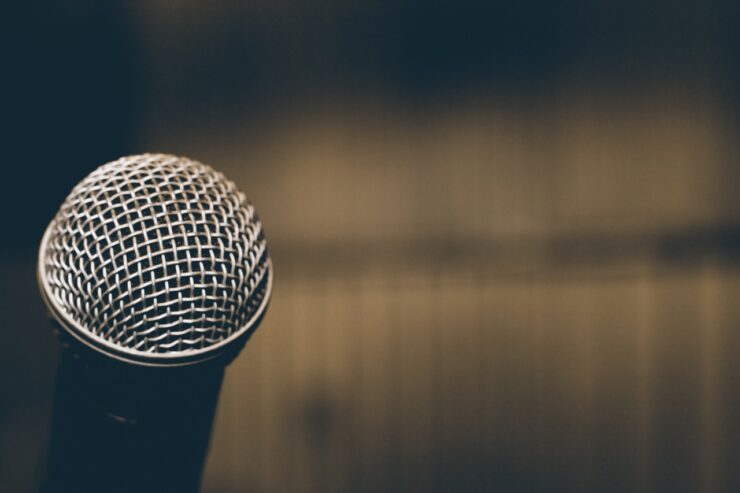 While you may have been selective about what apps and games your children are using, many of them are quietly using the microphone to track their TV viewing habits. The practice has been long known, however, it appears it is more widespread than previously believed. Alphonso, a company that collects TV-viewing data for advertisers, has its software included in hundreds of apps and games on the Play Store.

The company says its software does not record human speech, but identifies audio signals in TV ads and shows, matching them with their viewers. This data can then be used to target ads more accurately. In a report published by the NYT, the data suggests that at least 250 games use Alphonso software and are available in both the Play Store and the App Store.

"Some of the tracking is taking place through gaming apps that do not otherwise involve a smartphone’s microphone, including some apps that are geared toward children," the report said. "The software can also detect sounds even when a phone is in a pocket if the apps are running in the background."

It may be legal, but it's also creepy

The company, however, believes that all of this is legitimate since apps using its software mention this in their privacy disclosures - something that no one actually bothers to read. "The consumer is opting in knowingly and can opt out any time," Ashish Chordia, the company's chief executive, said. He also added that the disclosures comply with Federal Trade Commission guidelines.

While an extremely small number of users actually goes through these disclosures, the company does openly admit that the apps using its software collect data including "hashed audio signatures about the viewing histories for television programs and advertisements." This data is also sold to third party companies, and isn't necessarily anonymized.

Software makers and companies like Facebook are constantly accused of surreptitiously recording audio, including human speech. While Alphonso cannot track human speech and uses audio signals for marketing purposes, it does offer another reminder that you cannot simply trust an app or a game just because it's being downloaded from official marketplaces like the Play Store.

The company says it doesn't "approve" of its software being used in apps that are designed for children. However, at least a dozen games, including “Teeth Fixed” and “Zap Balloons," were discovered using the software. Since the company blatantly admits to tracking data thanks to its open disclosures, the only option to avoid tracking is to opt out of these permissions using your phone's privacy settings.

Choice for Device Microphone Data: If you use a mobile application that includes the Service, you can also provide consent for us to access your microphone to collect and use data about the video content you watch on your television or other video viewing device to customize advertising in mobile apps, as well as provide you with television content recommendations. To withdraw that consent, you can use the platform settings of your device as shown in our mobile opt out guide, available here. You could also withdraw consent at any time from the settings menu of your mobile app.

Apps and companies that are collecting such data should be required to make it clear "because it’s so inherently unexpected and surprising," Justin Brookman of the Consumers Union said about Alphonso and the app makers being so unapologetic.

"When you see ‘permission for microphone access for ads,’ it may not be clear to a user that, Oh, this means it’s going to be listening to what I do all the time to see if I’m watching ‘Monday Night Football',” he added. "They need to go above and beyond and be careful to make sure consumers know what’s going on."