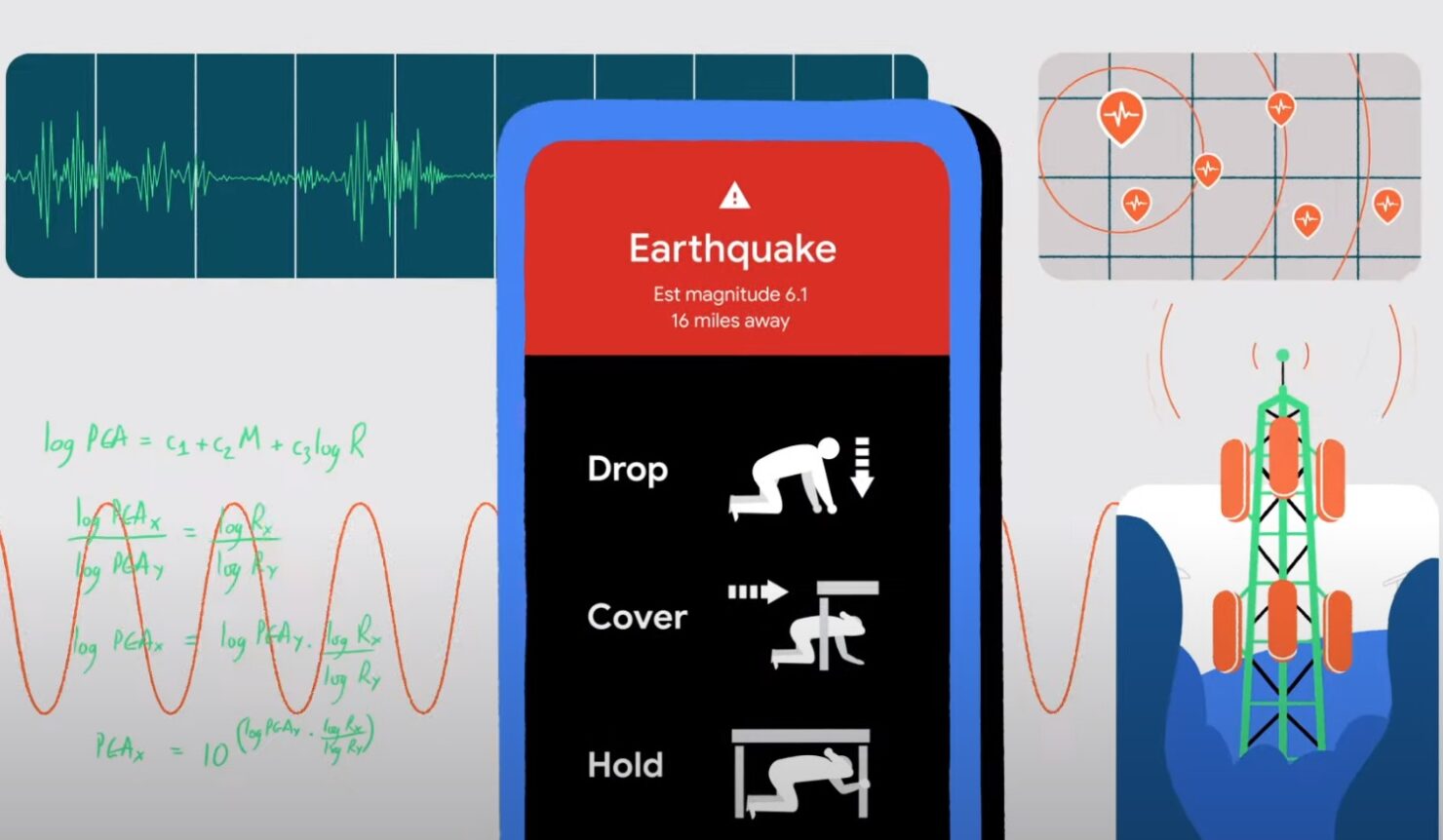 Android as an operating system is becoming more and more diverse with Google trying to roll out new changes into the OS. With that said, the latest change that Android is about to see is going to be earthquake detection as well as early alerts that will be delivered on our Android smartphones. Earthquakes happen to be calamities that end up affecting millions of people living in regions that are prone to earthquakes.

Sadly, a proper earthquake detection infrastructure that is also public is not something that is cheap to develop and deploy. This is where Google is stepping in as they are going to use the Android OS to not just provide people with "timely, helpful, earthquake information" but will also provide them with early notifications to get themselves to safety.

In order to make that happen, Google has collaborated with the United States Geological Survey (USGS) as well as California Governer's Office of Emergency Services (Cal OES) to send earthquake alerts that will be powered by ShakeAlert, and these alerts will be sent directly to Android devices in California, at the time of writing.

instead of installing a ground network of seismometers, Google is using Android platform to help and detect earthquakes. This is what they had to say on its blog post.

The company has also talked about their plans of extending the same services to more states as well as countries in the coming years.