Android Gaming Is Gaining In on iOS, According to Report 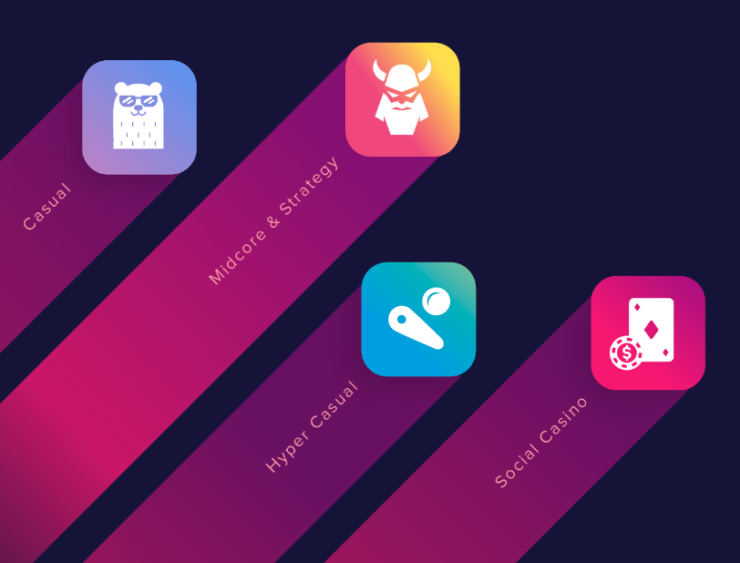 Time and again, iOS has been found to generate more revenue compared to Android when it comes to mobile gaming. The statement still holds, but the gap is getting narrower, according to a report Games by mobile app marketer Liftoff and mobile attribution firm AppsFlyer. Furthermore, the report states that games played on Apple devices saw a steep decline in engagement compared to Android.

The report states that it costs $3.21 to acquire an Android user, compared to $4.85 for iOS. It takes a bit more to acquire users likely to make an in-app purchase, which is up 9.9% to $33.83. This may be in the same range of the cost to acquire an iOS user ($36.63), but a review of the install-to-in-app purchase rate tells a different story. iOS still generates more revenue, despite only 15 percent of the market share.

It is also worth noting that 9% fewer Android users are opting for in-app purchases, and the number is the same for iOS users. This signals the start of a downward trend that will prompt companies to focus more on Android, just based on sheer numbers. Companies have historically put all their eggs in the iOS basket as users on the platform tend to spend more. 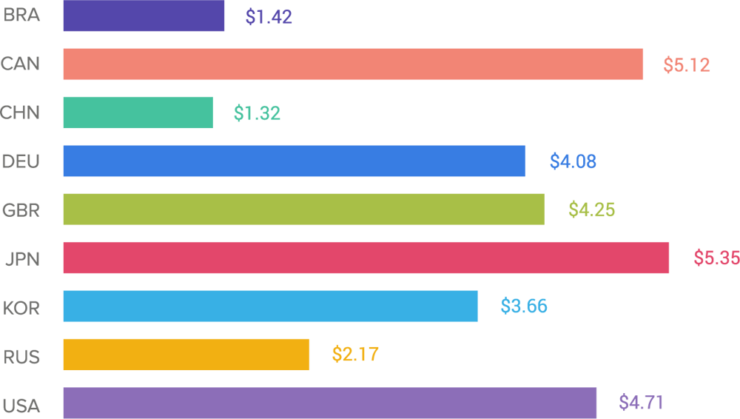 The report also notes a marked increase in revenue in the Asia Pacific region. It witnessed a 190.7% boost in install-to-in-app-purchase rates compared to a year ago. Additionally, Asia Pacific user acquisition costs went down to $41.87 from last year’s $71.02. At $2.17, the cost to acquire a user in Russia sits in the middle for a market that is anything but average. The overall Russian games market, which is home to 66 million gamers, is projected to hit $1.8 billion in revenues. China currently accounts for 25% of the global mobile games market is expected to generate $728 million by 2023, up from 598 million in 2018. Conversely, it has become a lot more difficult to acquire users in North America. People are spending lesser money compared to last year, and costs to acquire a purchasing user have gone up by 70%. The report is based on over 107 billion ad impressions, nearly 82 million installs, and 14 million first in-app purchases from 555 gaming apps between June 2018 and May 2019. You can read the report in its entirety here, for more details