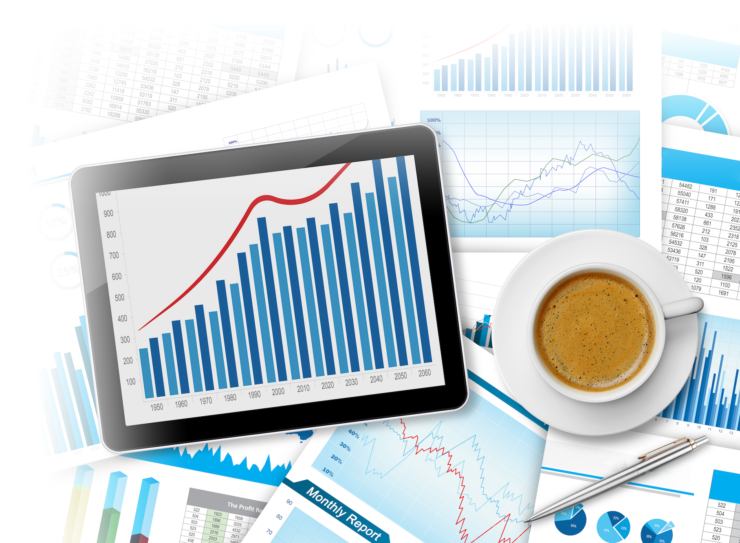 After every public release of Android's latest versions, readers ask us to share battery saving tips with them. Not only battery drain, but we also experience performance and storage problems with Android devices. There are a lot of factors that go into play when it comes to how devices utilize their resources. While we may argue about companies not fitting bigger batteries in the smartphones, apps also play a major role in how many hours you get from a single charge.

AVG's Android App Performance and Trend Report for H1 2016 analyzes how resource-efficient some of most commonly used apps really are. The report reveals the top performance-draining apps for Android devices, based on battery, storage and data use.

Regular names like Facebook, YouTube, Google Maps may be the most widely used apps, but have the tech giants designed their apps to be more efficient with device resources? The latest Android app report analyzes the top resource drainers on Android, and the results might not surprise you after all. The data for this report was collected across 3 million randomly selected users of AVG Antivirus, making the research fairly representative.

Following last year’s trend, Facebook remains the number one most resource-draining app on Android. The following chart reveals apps that had the most overall impact on Android devices. These apps are the ones that run automatically at the start-up. The second chart shares a list of the most resource-intensive apps that are run by a user. This is a fairly expected list since the more media-rich apps a user runs, the faster resources are utilized.

What surprised researchers is Netflix. An app that has long been considered as one of the top resource drainers seems to have finally improved its resource utilization. "One of the most popular apps in the United States, Netflix is shown in our tests to be still heavy on battery usage," but the app’s data and local cache usage have fairly decreased.

Now to the best part of this report - apps that drink up our batteries like it's Pina Colada. The top 10 Android battery drainers are the ones pre-installed by your device’s manufacturer. Most of these run automatically in the background and users rarely even know of their presence. Antivirus, messaging and social apps drain your phone’s battery the most too.

You can improve battery life by uninstalling or disabling apps that you don't need, like Samsung’s All Share (now, Samsung Link). When talking about the apps that are run by users, Snapchat again takes up the lead along with Samsung's remote control app and Microsoft Outlook.

Want to clean up your Android devices and improve their performance? You can clean the cache or delete chat logs to keep your phone from bloating. Download an app like AVG Cleaner for Android and enjoy more space, speed and battery life. This application lets you see which apps are draining your battery, storage and mobile data the most. Look out for storage hogs or free up space from hidden clutter and unused apps. You can also turn off your phone's more battery-hungry features with a single tap.

The report also shares some other interesting findings, including worst gaming apps for your device resources. You can download the full report here [PDF].