Android 7.0 Nougat Update for Motorola Phones – Here’s When You’ll Get it 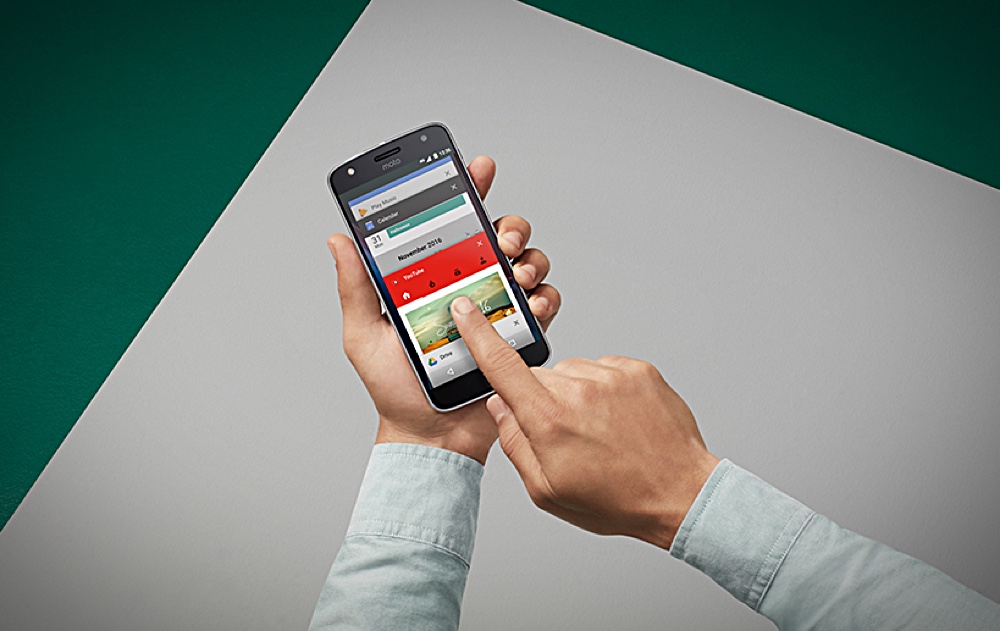 Here's when your Motorola smartphone will receive Android 7.0 Nougat update. The list of devices is quite extensive.

Many hardware manufactures have confirmed when their devices will start receiving Android 7.0 Nougat update, with Sony and HTC being prominent ones. Now, Motorola is joining the party as well and has released an official list outlining the devices that will receive Google's latest goodness along with a time-frame of release.

The complete list of devices as per Motorola are as follows:

While the list is extensive, without a doubt, and covers a lot of devices, but it does miss out on a few noticeable gems, such as the third-generation Moto G. We have absolutely no clue why Motorola felt it necessary to leave such an important phone out of the equation. But we still have hope that the company might change its stance in the weeks to come.

Regarding the release time-frame, Motorola says that it will start rolling out Android 7.0 Nougat to devices in Q4 of 2016, starting from Moto Z and fourth-generation Moto G.

Are you ready for the sweetest OS update yet? It’s one that speaks your language (particularly if you speak fluent Emoji), offers the ability to seamlessly switch between apps with just a double-tap, more efficient notification controls and improved battery and data saver features.

We’re happy to confirm Android 7.0 Nougat is on its way to a lot of our smartphones, we’ll be starting in Q4 with Moto Z and Moto G (4th Gen).

If you have one of the above mentioned devices then hang in tight till Nougat reaches you. If you have a carrier branded phone then the update will take a while to get necessary approvals, prolonging the entire process by a considerable margin. Nonetheless you'll end up with Nougat, regardless.

Although Nougat is a minor update in terms of features, but it's still a respectable update to have running under the hood. With features allowing you to quickly switch between apps, improved battery life (apparently) and necessary data savings, it's safe to say Google has done a wonderful job with its new operating system for mobile devices.