Android 4.2 JellyBean source code was released by Google right after Nexus 4 and 10 went for their public debut. And many of our fellow Androiders must be familiar with what this means. Yes, the great porting bash begins and spreads like a raging fire. The same happened when Froyo was made available and the Android development and hacking community made sure that it reached maximum number of Android phones that were available at that time. Same was the case when Android OS updates like Gingerbread and Ice Cream Sandwich surfaced. Android boasts of a really spectacular and vibrant community that is bent on bringing you the latest flavor on your phone even if your stubborn manufacturer supports it or not. At times when the source code isn’t available, we have seen some seriously cool developers brewing ROMs out of the newest SDKs available. So yeah, when it is Android virtually anything is possible and all thanks for it goes to it being open source and a vibrantly budding dev and hacking community. 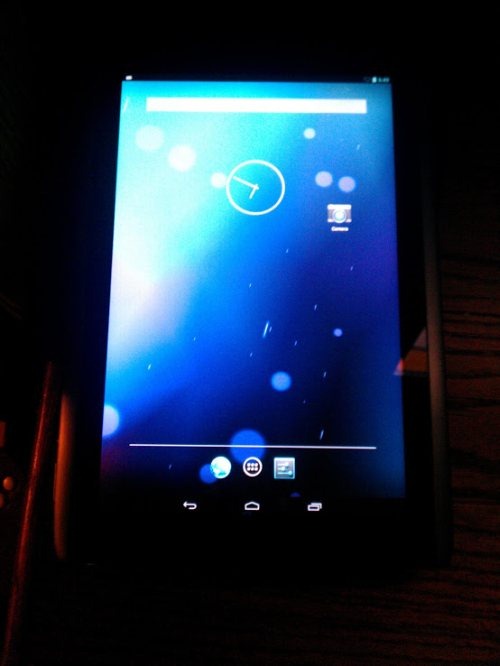 Since the Android 4.2 JellyBean source code was made available, we have seen various established ROM chefs & teams – such as CyanogenMod – pushing their latest builds to stable in order to start developing for 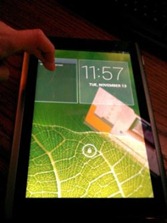 the new version. And in the middle of all ROM chefs going berserk to make their  builds cool, the Android 4.2 JellyBean AOSP source code is already in the hands of developers porting it to their respective devices. According to some industrious Androiders working on XDA forums, the first Android 4.2 JellyBean AOSP port has been credited to Acer Iconia A500 tablet. RandomBlame, Senior XDA member and recognized Android developer, is the one who brought the brilliance of Android 4.2 JellyBean on his Iconia. And it is great to see that the development has been intense since the past couple of days. The build for Iconia A500 is already Version 3 meaning that you can soon be playing with a stable build soon.

For now, the port isn’t for the faint hearted or those who hate when their devices don’t work as they like. Although the port does bring Android 4.2 on your tab, but it deprives you of any access to internal SD card along with no audio, a non working camera with inability to use Bluetooth. The build for now is pretty much a new-born looking to develop some essential functionality before it can work as your daily driver. However, all hope isn’t lost! Since this build does come with a working Wi-Fi connection, a functional access to external SD card and multi user access.

Believe me, we are keeping a keen eye on this development and we’ll advise average Android users to stay away from this build unless it enters some sort of nightly or release candidate version. And for those ROM ninjas who admire first things first, you can head to the official XDA Android 4.2 Jellybean Port thread for Acer Iconia posted here and get started with it.

Since consistent development is happening as we write, so we believe that we will be able to bring you some hot porting news for other Android devices as well. And if you are one of those who already run this port, please do let us know how it is and what needs to be done to make it better.

P.S: if you are more into how it works and looks in real time, please head to the Android 4.2 JellyBean port video posted here.