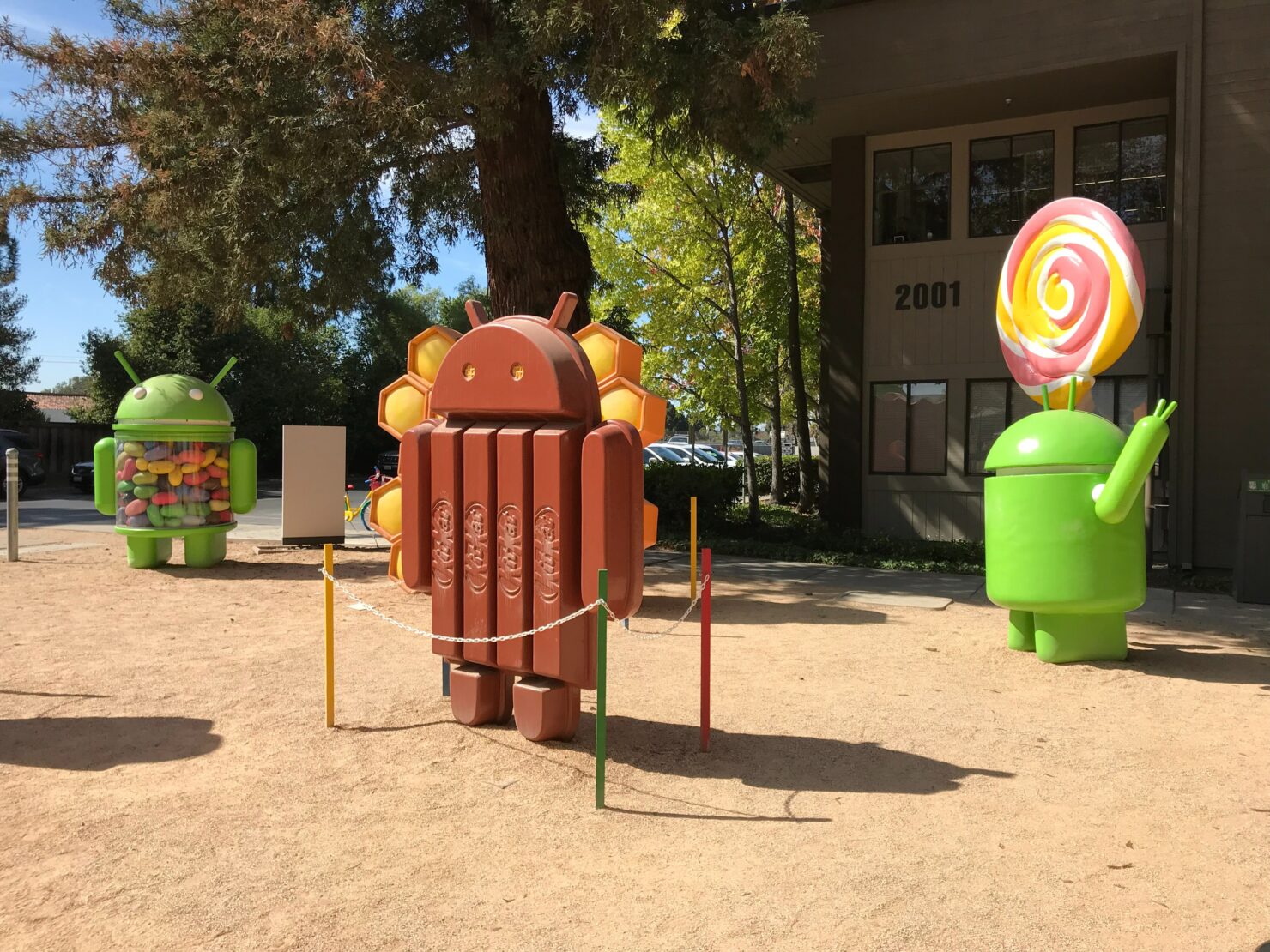 It should not come as a surprise that Android is the biggest operating system in the world with 2.5 billion smartphones around the globe running this OS and every year, Google delivers new updates that improve over an already impressive and stable OS. With that said, the first developer preview of Android 13 is now available, and it does bring along a number of changes that are going to benefit the developers and it also introduces new improvements to privacy, Material You, language controls, and more.

Now, before you take out your Pixel device, one thing that I would let you know is that this is still a developer preview and it is intended for developers only. The reason here is simple, Google wants the developers to test out the new features and ensure that their apps are working on the latest updates as they are supposed to. The OS is not made for daily use and will be a lot of bugs. If bugs are not a problem, you can go ahead and try the preview out.

Over the course of the next couple of months, Google is going to start getting feedback from the developers and working on the update.

With that said, Android 13 developer preview 1 does bring notable features that are listed below.