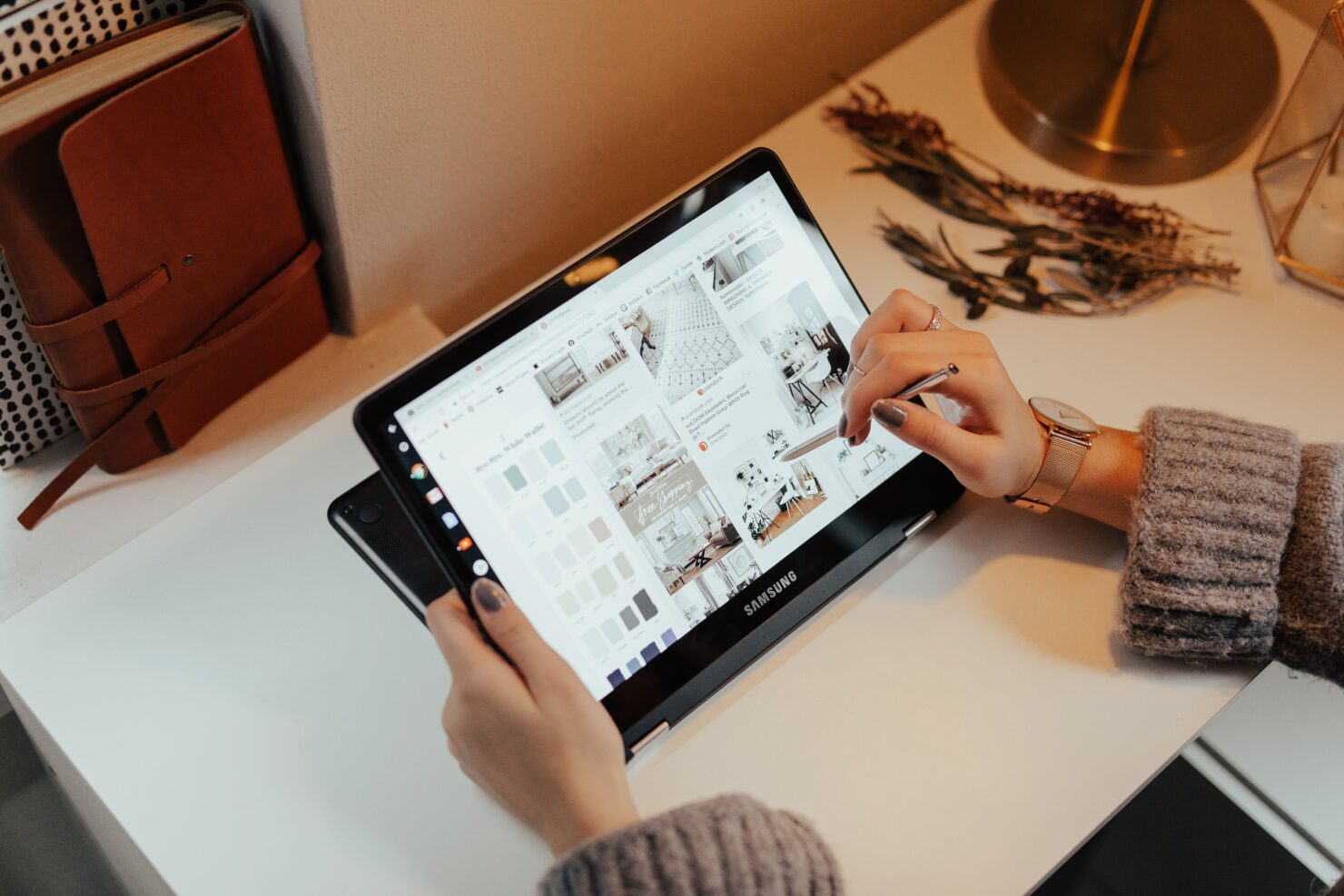 It has not been long since Google unveiled the cross-device functionality that allowed the users to access the phone's chat apps directly from their Chromebook even if the phone was not closet to the device or the apps were not installed on your Chrome OS device. It now looks like there are more applications to this feature other than just the ability to mirror the messaging apps and this is all thanks to the upcoming Android 13.

Our friends over at 9to5Google managed to discover a new feature in the first developer preview of Android 13 and this feature will allow the users to stream apps to their Chromebook or Windows PC using a special web app that will enable the feature on both devices.

Unlike some of the other cross-device services that just go ahead and mirror your phone's screen, this one works in a different way as it broadcasts a separate virtual display from your Pixel device to your laptop or desktop computer and this allows the user to use other apps on your phone's main screen normally while streaming another app on your computer screen or your Chromebook.

It is important to note that the functionality is available for all apps that are installed on your phone and not just the messaging apps. However, the source only enabled it on Messenger app and here's what they had to say.

At the bottom left, there's a menu button that, when clicked, reveals the full list of apps installed on your phone. With this menu, you can launch any app on your phone, not just the messaging apps. In effect, your entire phone is accessible through Pixel's cross-device streaming.

However, there is one small downside, at the moment. It has not been long since Android 13 DP 1 came out and there is a chance that the feature might change once the stable version comes out and is available on all Android phones. Still, this discovery does look interesting and we cannot wait to see more.