Android 13 Can Let You Run Windows 11 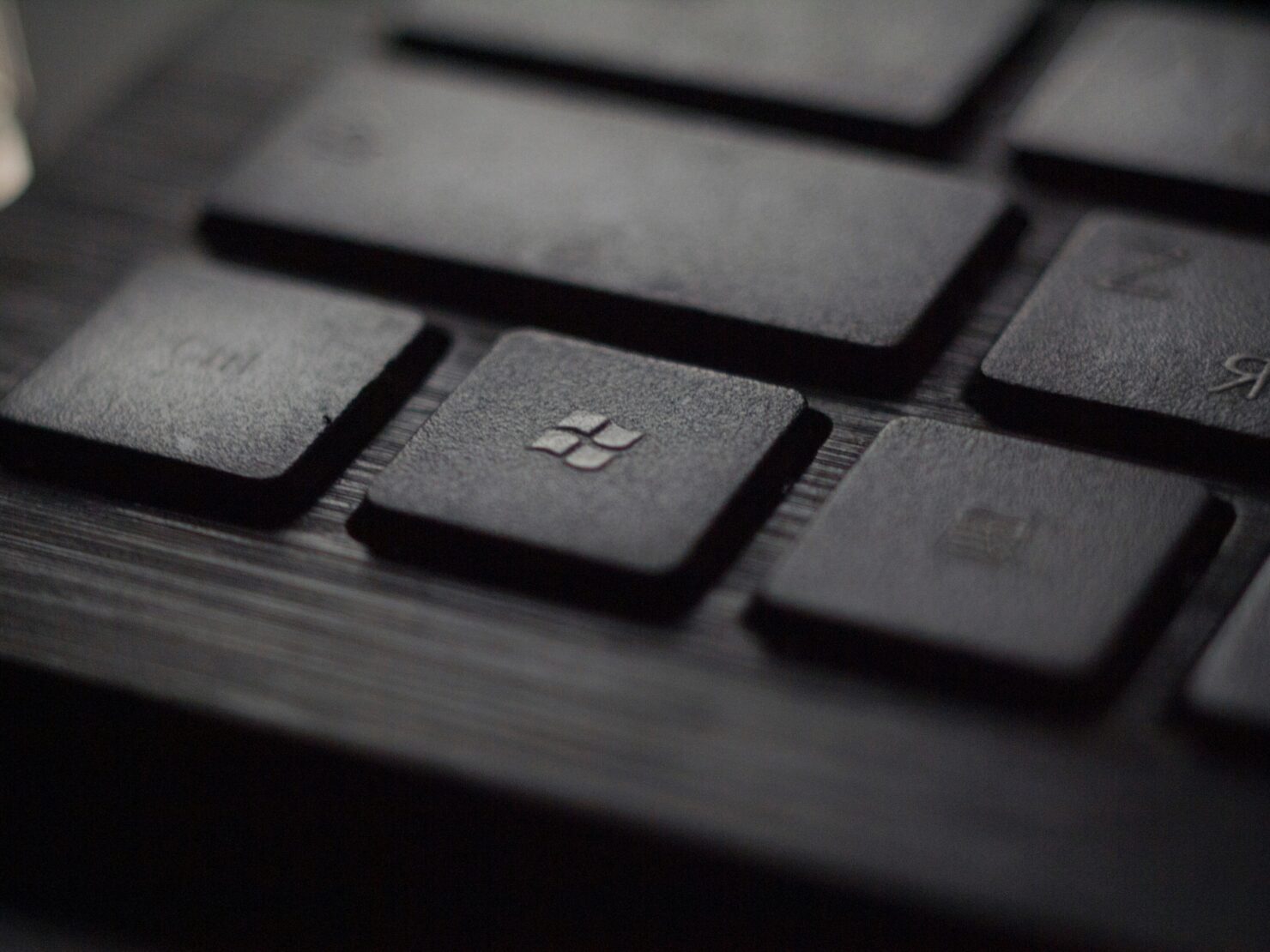 When you look at Android 13 in the hindsight, you would not be surprised when I tell you that it does not offer a lot of upgrades in terms of how it looks. Sure, you are getting a more secure photo picker, themed icons along with new Wi-Fi permissions but it also turns out that the upcoming also let users run alternative operating systems such as Windows 11 using a VM (virtual machine)

Android web and app developer Danny Lin (kdrag0n) has decided to show off Windows 11 Arm running in a virtual machine on his Google Pixel 6. The phone was running Android 13 Developer Preview 1 update.

Apparently, Android 13 Can Run Windows 11 But Would You Do It?

You can check out the screenshot below.

Lin has also talked about how Windows 11 was "really usable" although, at the moment, hardware GPU acceleration is not supported. He even posted a video showing Doom running on Windows 11 VM. You can check that out below.

Yes, it runs Doom (connecting to the phone's Windows VM from my computer for keyboard input) pic.twitter.com/6PORUnJk8m

In case you are wondering, Windows 11 was not the only OS that Lin managed to get running on Pixel 6. He also showcased a number of Linux distributions that could boot up on the device.

If you are wondering how it is possible, then you should know that Android 13 on the Pixel 6 does support new virtualization. Google seems to be doing a lot of work when it comes to having a better virtualization framework so it can run better on other devices.

There is no denying that Windows 11 running on Android 13 and a Pixel 6 is impressive but we have to tell you that for a common user, it might not seem like a suitable thing to do, in the first place. Still, if the tech bug in you is restless, you can go ahead and start tinkering, as well.