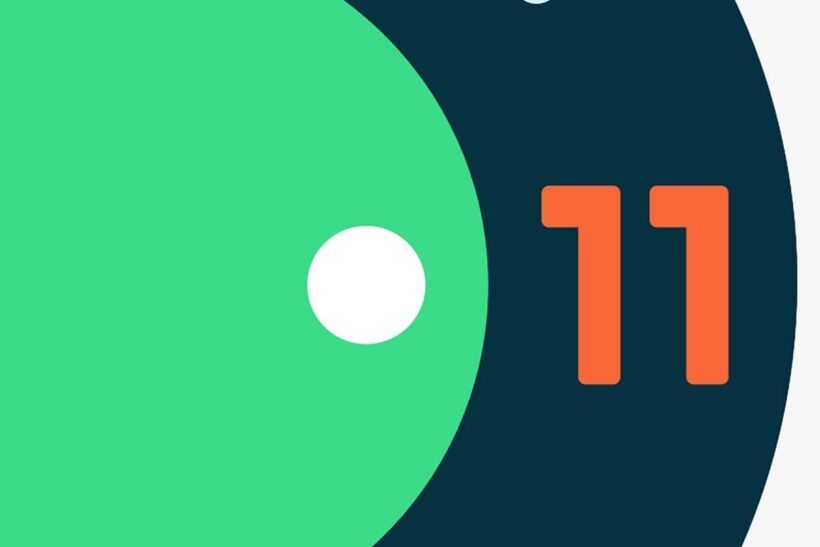 It makes us sad whenever we think about how Google has abandoned the idea of the dessert-themed naming scheme for their Android versions. However, in a recent founding, as it happens, the internal dessert name for Android 11 happens to be Red Velvet Cake and honestly, we wouldn't mind some.

This information was revealed by Dave Burke, who is the vice president of engineering. While talking to the All About Android podcast, Burke revealed that the internal software engineering team that is working on the Android 11 is still adhering to the dessert naming scheme for Android, and is calling the upcoming version Red Velvet Cake or RVC for short. It is still a sad thing that we are going to settle for numbers only, but the engineers want to keep it as original as possible. You can see the podcast below.

Burke also confirmed that there is not going to be any external reference to the Red Velvet Cake or RVC in AOSP. There will be a single R that will be used but that does not have the same ring to it at all.

Looking back at the history, we realise that the dessert names were very popular amongst Android users, sale,y we are not going to see any of that hype at the moment. Which might be fine for those who are indifferent, but the hardcore Android fans who would otherwise spend months guessing what the dessert name is going to be will be disappointed.

Needless to say, the entirety of the podcast on its own was really interesting as we learned a lot of amazing details pertaining to Android 11, and not just about the Red Velvet Cake. If you are looking forward to Android 11, this is the podcast that you need to check, given how much it reveals.