Android 10 Update Rolling Out for the ASUS ZenFone 5Z 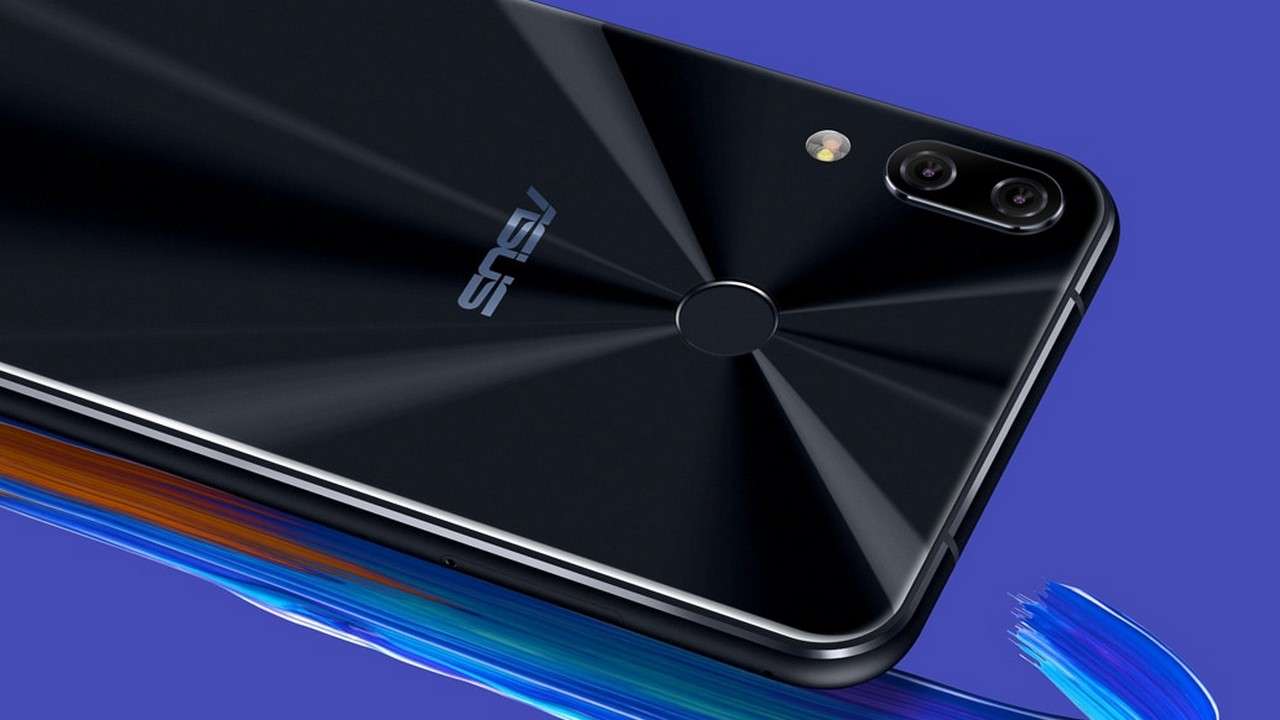 With the notable exception of the original ROG Phone, most ASUS devices receive software upgrades fairly regularly. The ASUS ZenFone 5Z is now receiving its much-awaited Android 10 update, a month after its successor—the ZenFone 6—got the software. The ROG Phone 2 should be the next in line as it has an Android 10 beta program ongoing. Here's the full changelog:

The bumps up the ASUS ZenFone 5Z's software to ZenUI 6.0. It is around 1.7GB in size and bears build version 100.04.44.98. At one point, ZenUI was one of the more heavily-skinned Android Forks out there. ZenUI 6.0 attempts to tone down on some of the customizations, in an attempt to make it look more like Stock Android. As a part of the efforts, ASUS removed a host ZenUI-specific features from its Android 10 build. A lot of apps previously native to ZenUI have received the ax, as you can see in the changelog above. Interestingly, the update also disallows two instances of games such as PUBG Mobile, Arena of Valor and Injustice 2 from running at the same time.

Along with all the standard Android 10 such as a system-wide Dark Mode, Google's latest navigation gestures and Digital Wellbeing options, ZenUI 6 adds some key features such as a native screen recorder, one-handed mode, Asus’ Game Genie, and more. The software is now rolling out to all devices globally. You should receive it in the coming days, depending on your location. To try and trigger it manually, navigate to “System updates” in [Settings] >[System]. Additionally, you can also download the Android 10 build on to your PC/Mac and sideload it via ADB.