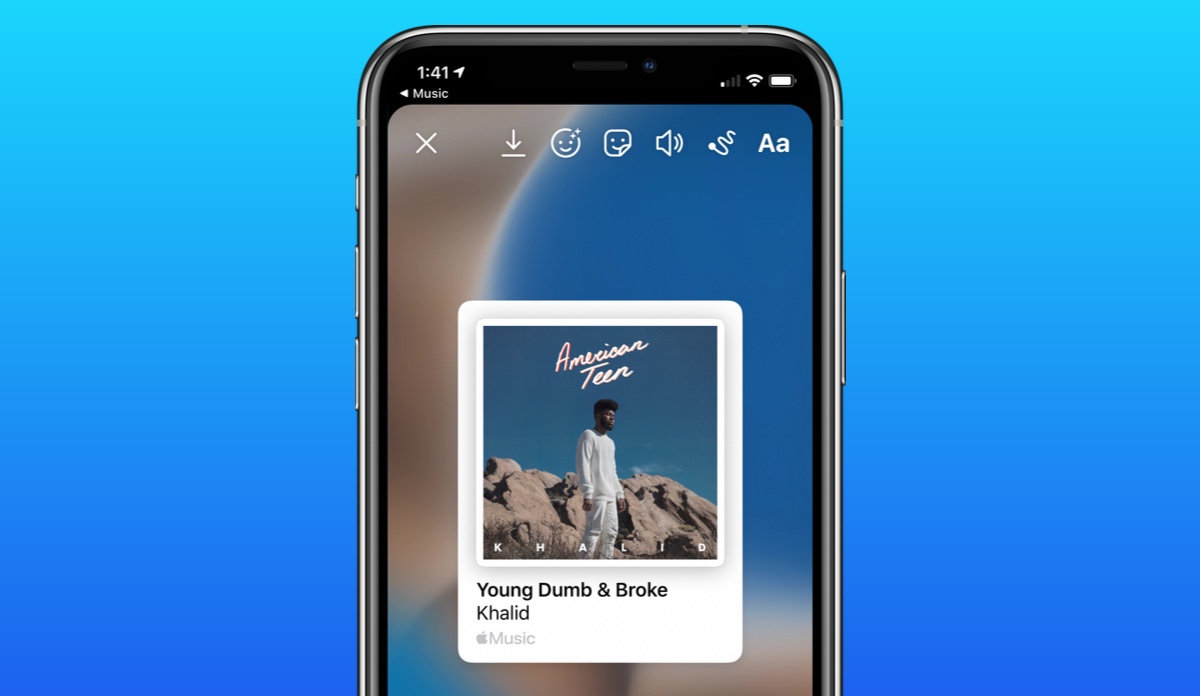 Smartphones follow specific formats and guidelines that developers should take into account when developing applications. However, every now and then, we hear about a hack that basically crashes your phone. We have previously heard of malicious message threads, uncommon image formats, and much more. Today's story is somewhat similar and extends to social media. A user has posted an Instagram story which when viewed crashes your iPhone or Android phone. The story is now converted into a 'Story Highlight; which users should basically avoid viewing.

The Instagram story is uploaded by the user 'pgtalal' and it crashes any smartphone that views it, this includes iPhone and Android smartphones. Since it is an Instagram story, it can be viewed by anyone in the world. What this means is that anyone in the world who watches the story would have their phone crashed. This is not the first time that we are hearing of such a bug. Back in 2018, a Telugu character bug became the reason for crashing iPhones. The reason was simple: iOS was not able to decode the character and hence crashed.

The Instagram story that crashes iPhone and Android phones appear to show a gray screen with random text on it. Your smartphone will stop and become unresponsive before the Instagram story is complete. Arun Maini from Mrwhosetheboss dived deep into the story and reveals what is causing the smartphones to crash. He shares that the user has created two extremely large stickers up to ten million inches which are not supported by the photo-sharing platform. In comparison. a sticker's height and width are between 0 to 1 inches. 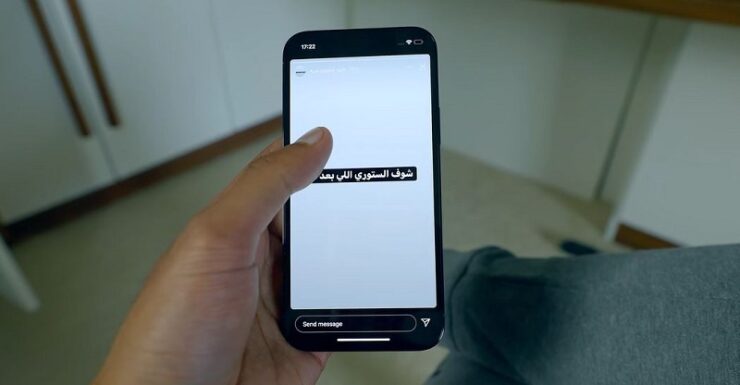 If you happen to have viewed the Instagram story that crashes your iPhone, you must be pretty annoyed right now. However, there is a way how you can restore your iPhone and be done with unresponsiveness. Simply follow the instructions below:

This is all that you have to do to restore your iPhone. Once the iPhone boots up again, you can delete Instagram and install it again. This will clear potential hiccups. However, we would not recommend you to view the Instagram story that crashes your iPhone and Android phone. You should leave the bug to developers who can get their way out of the scenario.

There you have it, folks. What are your thoughts on the Instagram story? Have you been a victim of the issue? Let us know your thoughts in the comments section below.