The Americas Is Now Successfully Measles Free According To The WHO 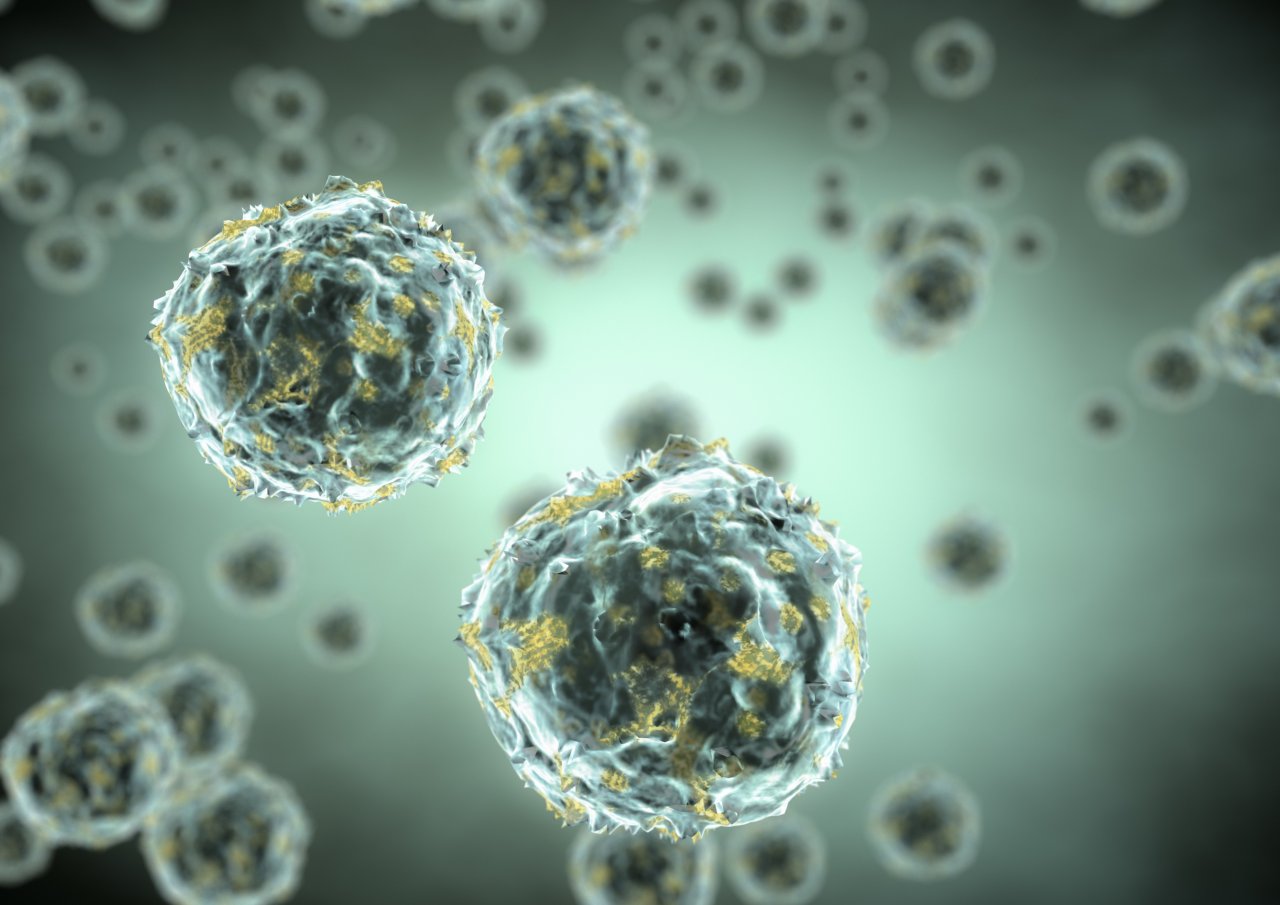 Measles, the deadly viral disease has been a problem for the world since a long time. The disease is an airborne disease-spreading primarily through coughs and sneezes and affects about 20 million people a year. The best prevention is to get vaccinated against the disease, apart from that there’s no specific treatment for measles. It’s been more than 50 years since the vaccine for measles became available and the World Health Organization (WHO) brings us some good news, the Americas has been officially declared a measles free area by the WHO. By Americas we mean the two massive continents of the West and not just the US. The whole land mass stretching from Canada at the top to Chile at the very bottom is included and this is a great deal for public health.

"This is a historic day for our region and indeed the world," said Carissa Etienne, director of the Pan American Health Organisation, who made the announcement with the WHO.

"It is proof of the remarkable success that can be achieved when countries work together in solidarity towards a common goal." 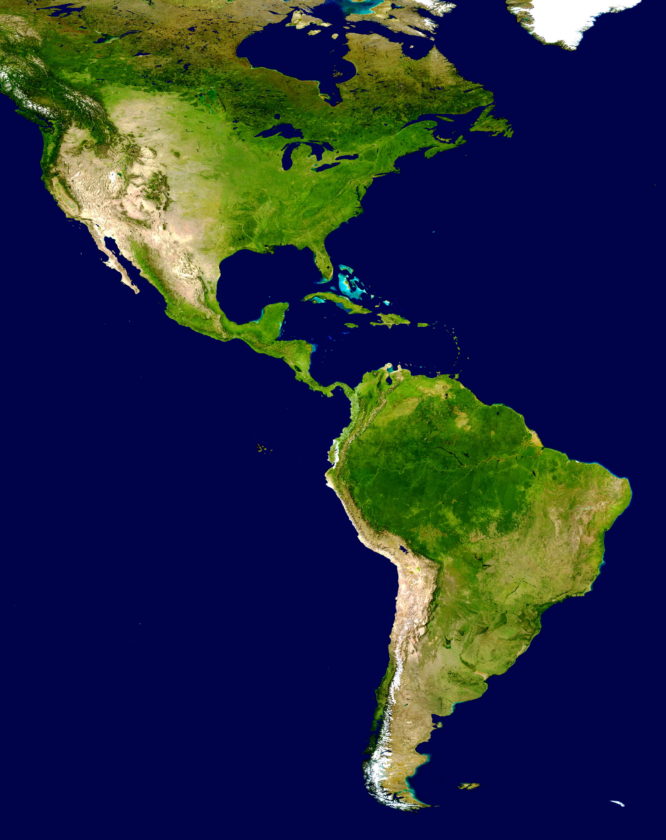 The Americas, just as a reference.

Measles has been successfully eliminated from the Americas

The Americas is now the first region to actually rid itself of the viral disease. Being declared free of a disease does not mean that the disease does not exist anywhere in the Americas (weird I know). It just means that the disease will no longer originate from there. There were 54 cases of measles in the US alone this year, but all of those cases originated outside the US and were brought to the states by incoming travelers.

Eliminating a single disease from one region does not mean that we have successfully removed it completely. True success will be when we remove measles from the face of the Earth completely, but these baby steps are really important to get us to that final desired goal. Till date humans have only been able to remove one disease successfully and that was the deadly smallpox. The vaccine for smallpox was created by Jonas Salk in the year 1796 and through continuous efforts the disease was completely wiped off in the year 1980.

We’re close to eradicating another deadly disease called Guinea Worm Disease. This is an infection caused by drinking water contained the parasitic Guinea worm. Through the use of water filtration devices and other efforts by social activists we have narrowed the disease down to only four countries and hopefully soon it will be completely eradicated. Just because measles was eliminated from on region does not mean that it will itself be wiped off from others, it is our duty to make sure that everyone around is immunized against measles if we don’t want to see it spreading anymore.

We still need to stay vigilant

The main reason measles is being controlled in the Americas is because of a concept known as ‘herd immunity’. In herd immunity, a large percentage (say 90%) of the whole population is immunized against a particular disease this makes sure that random outbreak of that disease do not happen. This concept is strong because when a large percentage of the population is immunized they will protect those people who are not immunized (newborn babies or people on whom the vaccines don’t have any effect), this way random outbreaks of the disease won’t happen. 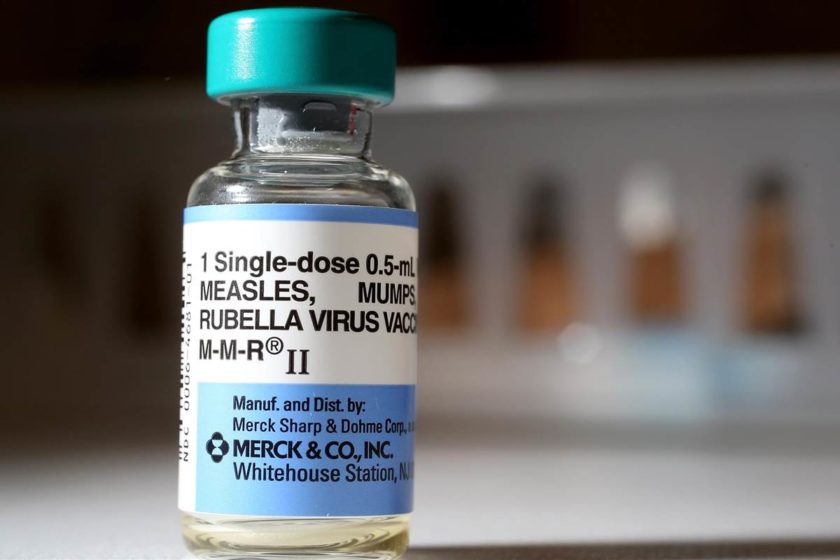 The deadly viral disease is still out there in many parts of the world and we can’t just slack right now. It’s high time that we stay alert and not become satisfied with just getting successful in one part of a long war against disease.

"I would like to emphasise that our work on this front is not yet done," said Etienne. "We cannot become complacent with this achievement but must rather protect it carefully."

Measles still kills more than 100.000 people a year around the world and affects many more. Let’s hope one day we will be able to eliminate this disease from the face of the Earth. Till then just get vaccinated and make sure everyone you know is also protected. Prevention is the best cure. Do let us know what you think about this achievement in the comments below.