If you are not familiar with the term "Bitcoin", you may make a wild guess to express your knowledge about the word and most people would associate it with anything related to technology since the term sounds fairly techy and futuristic. But most people have no idea what Bitcoin is, and some confidently think it is an Xbox Game or a new iPhone app. 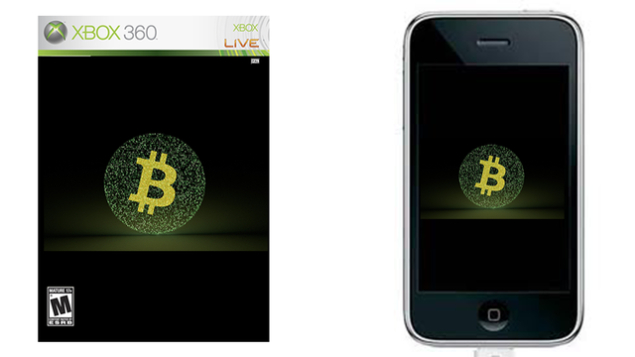 Almost Half Americans Are Unfamiliar With Bitcoin - To Some, It Is An Xbox Game Or A New iPhone App

Bitcoin is actually a type of virtual currency that is used to transfer money and make different types of transactions online. Bitcoin could be used to buy anything from a T-shirt to a Motorcar (or even the Ouya console)  online as long as the given web service supports it. Bitcoin has become the most discussed online digital currency in recent years, and it is growing fast. The current value of a single Bitcoin is around $880 but according to reports and analysis, the per Bitcoin cost would increase much more in near future. Despite of being some thing very important on the internet, most people have no idea what Bitcoin is and some think it is an Xbox game or an iPhone app. 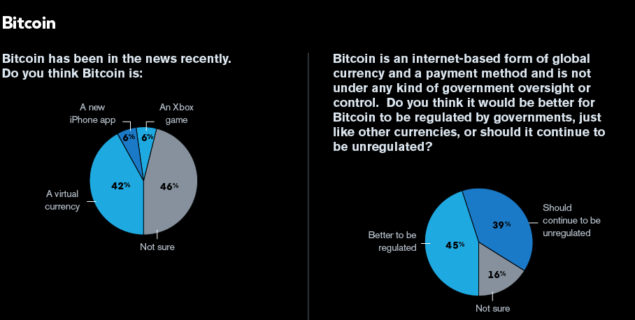 According to Bloomberg National Poll, 46% people in America have no idea what a Bitcoin is, when they were asked about the currency, they were blank to answer. Only 42% people that responded to the telephone survey knew exactly what Bitcoin is and what it is used for. The most interesting thing in the survey is that 6% people think (and said) that Bitcoin is an Xbox game and other 6% take it as a new iPhone app.