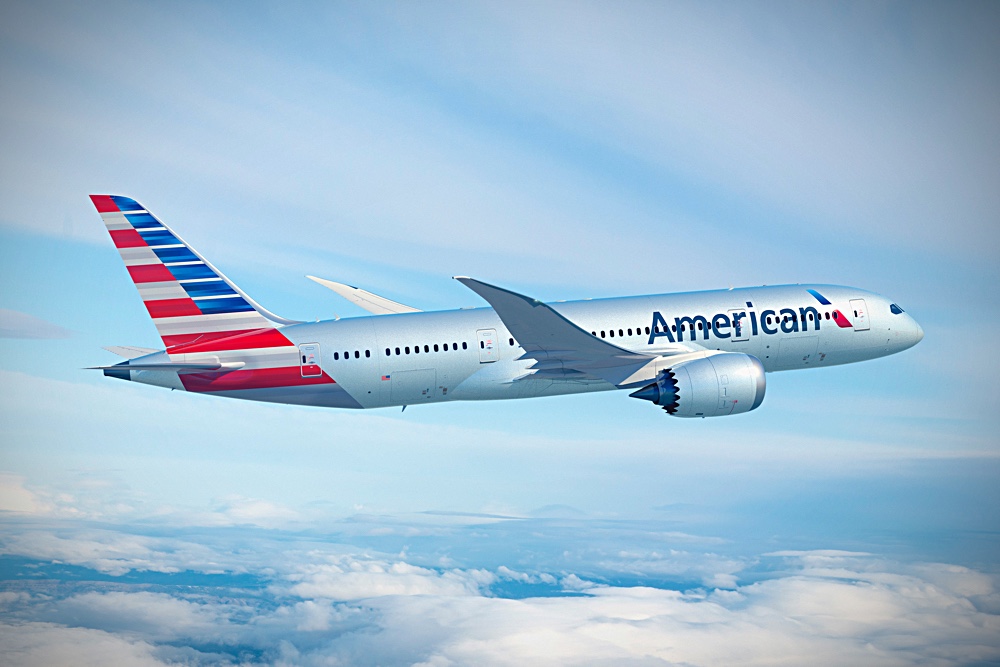 Your next American Airlines flight could be a lot better in terms of WiFi. So good that you'll be able to stream YouTube and Netflix without any stutter.

In-flight WiFi is shoddy at best. While it gets the job done, it's an overpaid menace you have to live through as soon as you part with your heard earned money. But all of that is about to change, for American Airlines flyers at least, as the airline has decided to finally ditch GoGo in favor of ViaSat for in-flight WiFi, offering users blistering fast Internet speeds in return.

Before you get extremely excited thinking your in-flight entertainment got a massive boost, it should be made clear the upgrades are being made to domestic jets only. Furthermore, the upgrade process will begin in 2017, and will take up to 2 years for competition.

In terms of speed, users can expect up to 12Mbps on the download front, which is more than adequate for streaming videos, TV shows or even a movie. These speeds will vary depending on the time of day and location, of course.

JetBlue currently utilizes services from ViaSat, and interestingly, Amazon Prime members can access the service in-flight for free, thanks to a partnership with retail giant Amazon.

American has more than 1,100 aircraft with Wi-Fi service, a number the airline said gives it one of the largest Wi-Fi-equipped fleets in the world. ViaSat’s largest North American customer to date is JetBlue Airways Corp., which provides the service to passengers for free through a marketing partnership with Amazon.com Inc.

For frequent fliers, this will prove to be excellent news as in-flight WiFi and Internet has never been up to par when one needs it the most. But of course, as mid-flight traffic gets even more crowded with time, it remains to be seen how ViaSat scales its services to provide consistently great service.

We will keep our readers updated regarding this news in the future as well, so stay tuned.