AMD detailed its Next Generation "GCN" Architecture for its upcoming Radeon HD7000 Series at the AMD Fusion 11 Taipei: 7th Annual Technical Forum & Exhibition". Slides were showcased at the conference which revealed the new Graphics Core Next Architecture, Mobile chips along with the use of Liquid Chamber Technology in the high end desktop lineup.

The Main difference in Radeon HD6900 and HD7900 Series would be the use of GCN architecture which would get rid of the VLIW4 set. But the new architecture would only be limited to the higher end 7900 series, Other desktop cards would use the VLIW4 architecture. You can check out details in the slides below:

Also, The High End Southern Island based cards would be equipped with AMD's own Liquid Chamber Cooling Technology which is a more refined and better version of Nvidia's Vapor Chamber. The chambers were displayed at the event which you can see below along with a slide that details the difference in between the chambers from the GPU giants: 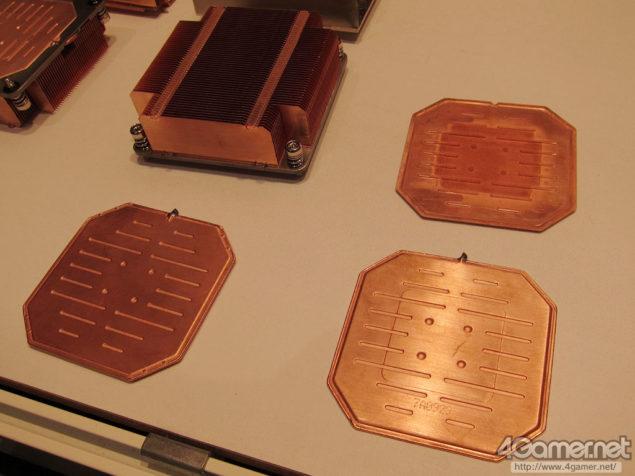 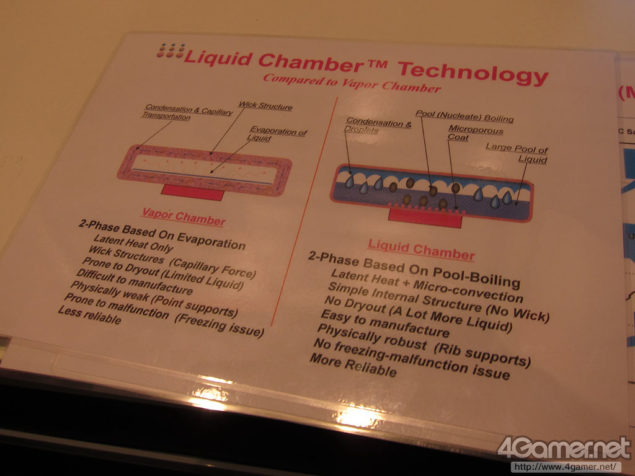