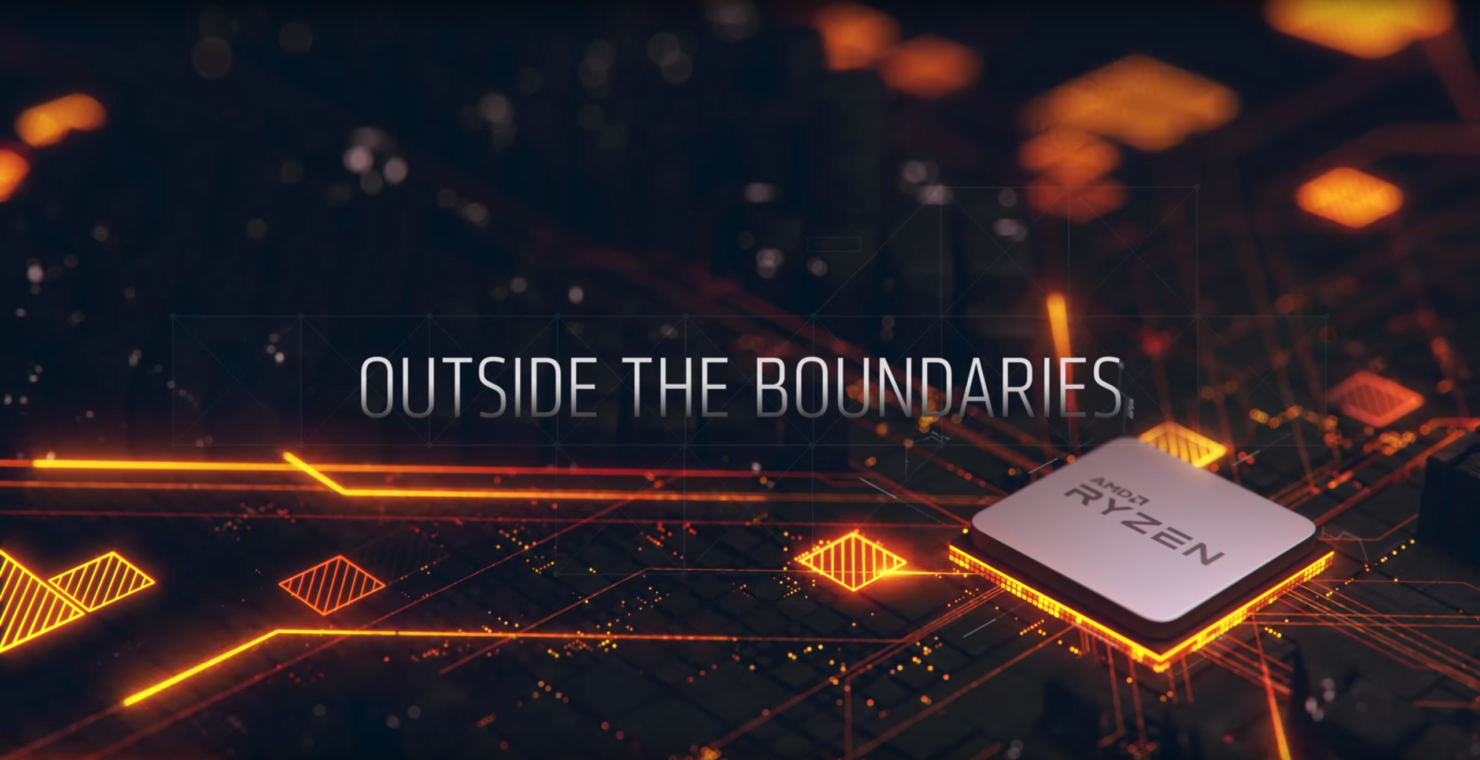 Future AMD Ryzen series processors can feature a major density uplift with TSMC's 5nm process node compared to upcoming 7nm based Ryzen 3000 series chips. The details of the TSMC 5nm or N5 process node were released last month and give us an insight into what to expect from future generations of Ryzen processors and how they would stack up against the competition versus the Intel lineup.

In a report published by PCGamesN, it is stated that if AMD was to utilize TSMC's latest 5nm node, also dubbed as N5, the company may expect an uplift of 80% in transistor density, 15% in overall performance and a 45% reduction in die area with their next-generation Zen based Ryzen series. Following is what TSMC has to say of their 5nm process node: 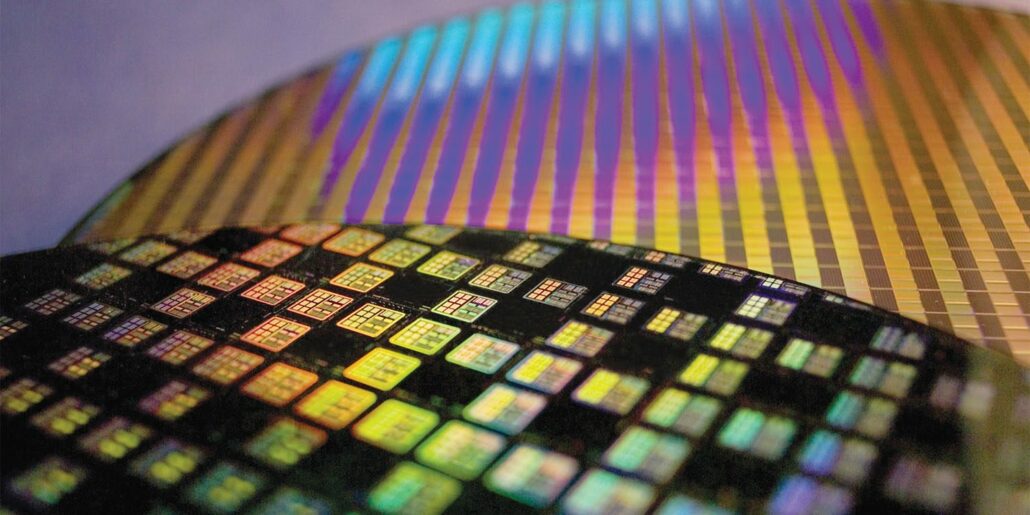 It looks like TSMC has confirmed volume production of N5 based chips as early as the first half of 2020 but AMD won't be jumping the bandwagon that soon. We know that AMD has planned their Zen 3 processors to be based on the 7nm+ (EUV) process node from TSMC. The 7nm+ chips will make up for the large majority of TSMC's orders from AMD. The 7nm+ process node itself delivers hefty increases in density (20%) and increases power efficiency by 10%. The Zen 3 based chips are planned for sometime in 2020 with Zen 2 launching this year.

The question is whether Zen 4, which is currently in development, would be utilizing the TSMC 5nm process node or not. If AMD ends up using TSMC 5nm node by 2021, they will have a huge edge on Intel who will still be relying on their 10nm process node for server and consumer-based CPUs. The Zen 4 chips, however, can also make use of another node that TSMC has planned to launch after N5, that's the N6 or 6nm process node.

While not providing the same logic density increases as 5nm (a measly 18% uplift which is around the same as 7nm+), the 6nm process node will offer 100% compatibility with 7nm and 7nm+ based products. So let's say AMD wants to save time and offer better yields for their Zen 4 chips, then N6 is the perfect path to choose.

As we continue to improve our 7-nanometer technology and by leveraging the EUV learning from N7+, we now introduce N6 process. N6 has 3 major advantages. First, N6 has 100% compatible design rules with N7, which allow the customer to directly migrate from N7-based design, which substantially shortened time-to-market.

Second, N6 can deliver 18% higher logical density as compared to N7 and provide the customer with a highly competitive performance-to-cost advantage. Third, N6 will offer shortened cycle time and better defect density. Risk production of N6 is scheduled to begin in the first quarter year 2020 with volume production starting before the end of 2020.

So whether AMD chooses 5nm or 6nm for their next-generation Zen 4 based processors, one thing is confirmed and that is that AMD faces no impending danger from their rival Intel who are stuck with their 14nm process node till 2020 and will have 10nm to serve them for a long time, post-2020. 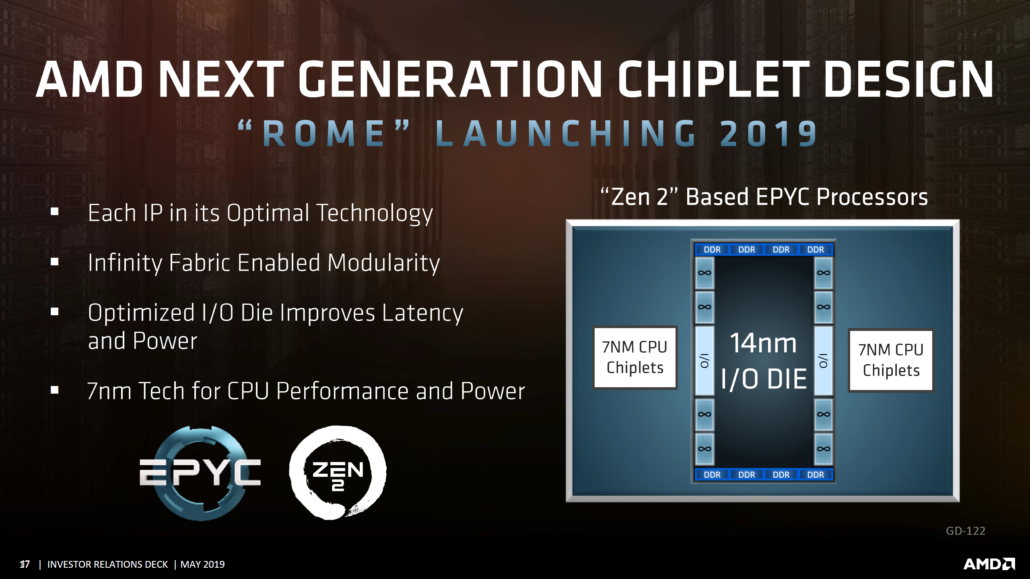 The most interesting thing would definitely be how next-generation chips would be designed by AMD as they have already started the Chiplet revolution which will be arriving on their Zen 2 based processors in mid of 2019. The Chiplet design paves way for many interesting applications in CPUs, APUs, and SOCs along with ushering a new era of higher core count, higher efficiency and higher performance.

Which process node do you think would AMD utilize for the production of their Zen 4 processors?
Share Tweet Submit