AMD Will Not Even Consider Limiting Cryptocurrency Mining, Also Mentions Gamers Are At The Forefront Of GPU Development 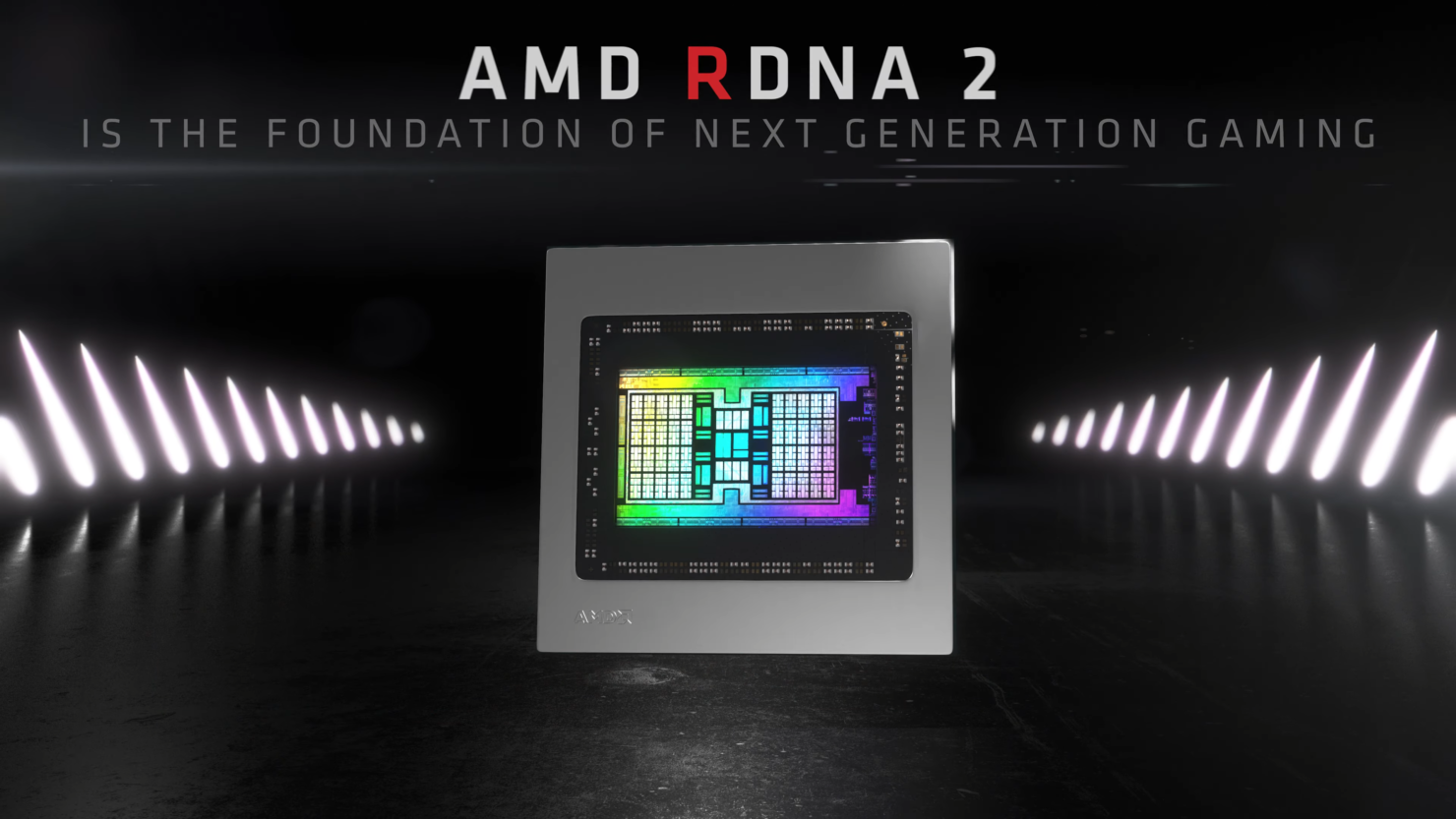 We've seen Nvidia take a stance against cryptocurrency mining with the Ethereum hash rate limiter which has been cracked both by miners and with the accidental driver launch. AMD has just made it clear that they will not be restricting any workloads on its GPUs including crypto mining. The intended target of RNDA 2 cards is gamers and gamers will always be AMD's priority.

The design of the RDNA 2 cards isn't as well suited for mining as cards from Nvidia. That doesn't mean that they can't be used for mining rather they have a slower hash rate. In a briefing for the Radeon RX 6700 XT, Nish Neelalojanan, a product manager at AMD, explained in an interview with PCGamer why RDNA based cards aren't well suited for gaming.

That said, there are a couple of things. First of all, RDNA was designed from the ground up for gaming and RDNA 2 doubles up on this. And what I mean by this is, Infinity Cache and a smaller bus width were carefully chosen to hit a very specific gaming hit rate. However, mining specifically enjoys, or scales with, higher bandwidth and bus width so there are going to be limitations from an architectural level for mining itself. via PCGamer

The best RDNA 2 cards using the Navi 21 GPU work well for gaming, but can only achieve 58-64 MH/s in mining. That's about half as fast as the best mining card on the market, the Nvidia GeForce RTX 3090 24GB. The 3090 can mine up at a speed of 120 MH/s. The 3090 takes advantage of having more memory, a wider bus, and higher bandwidth than its AMD counterpart.

AMD has also made it clear that the RDNA 2 GPUs were built for gamers and AMD's main focus will always be gamers. The design choices of the RDNA 2 series definitely reflect that as well as the marketing of the card. Neelalojanan echoed that in the pre-briefing.

All our optimisation, as always, is going to be gaming first, and we've optimised everything for gaming. Clearly gamers are going to reap a ton of benefit from this, and it's not going to be ideal for mining workload. That all said, in this market, it's always a fun thing to watch.

Realistically speaking, developing a hash rate limiter as Nvidia did would be a waste of time and resources. Nvidia demonstrated the multitude of issues that comes with developing and implementing a hash rate limiter. On top of that, the Linux drivers for AMD are all open-source which leaves AMD with very little control over the use of their cards. At the end of the day, there isn't a way to stop mining, but the hardware limitations from AMD making Nvidia cards more attractive.

At this point, any card is better than not having a card for both miners and gamers alike. The situation is dire for those looking to buy a card and today, March 18th is also the launch of the Radeon RX 6700 XT.