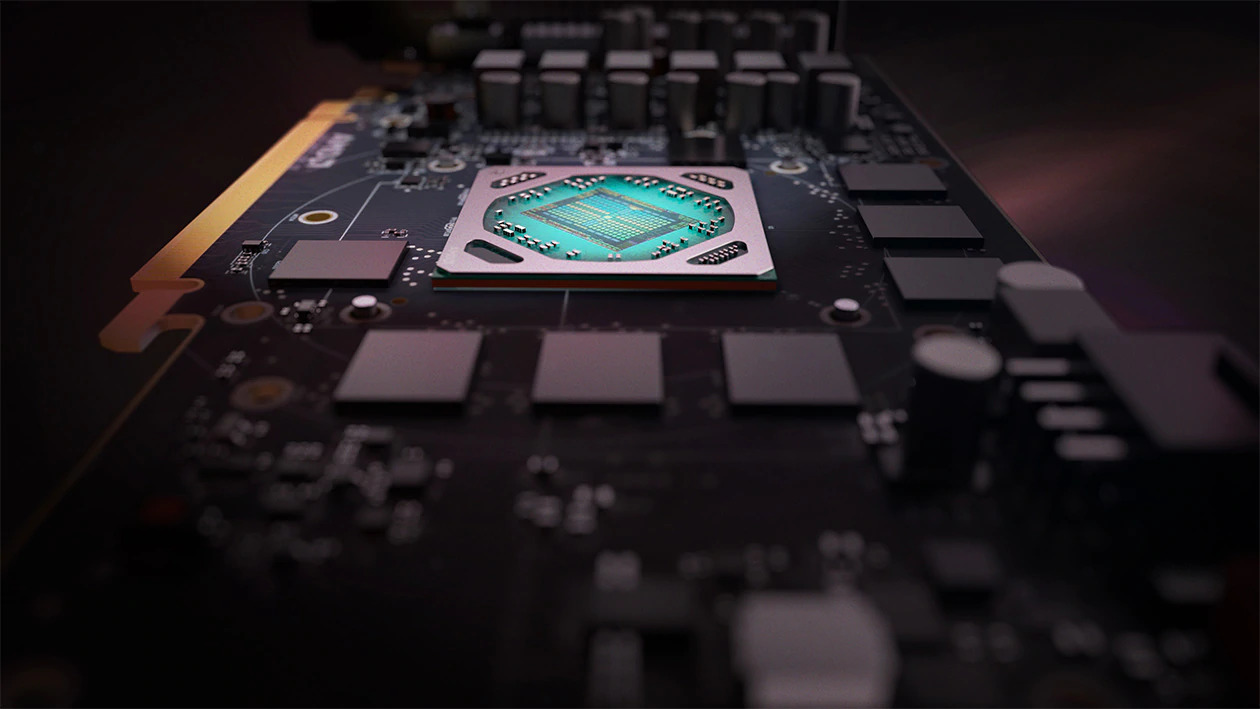 Nowadays, getting graphics cards are pretty difficult, and now graphics card merchants have come up with a new scam. These merchants have posed as AMD and XFX to issue a fake recall in order to get owners of the Radeon RX 580 to return them for the GeForce equivalent. The GeForce equivalent is equally powerful in gaming but does not offer nearly as good mining performance which is reflecting in the resale value.

These Chinese dealers used a fake letter that looked as if it had come from AMD and XFX to get users to return their cards because of instability issues that arose from a manufacturing defect. These issues don't exist and most informed people know that the Radeon RX 580 was discontinued some time ago, but the casual customer may not know that. These dealers are exchanging the AMD Radeon RX 580 4GB and Radeon RX 580 8GB with a GeForce GTX 1050 Ti and GeForce GTX 1060 3GB, respectively. The recall also went as far as to offer double the street value of the card if the victim didn't want to exchange it for a GeForce equivalent.

For someone who does fall victim to this, the GeForce GTX 1060 3GB isn't a bad card for gaming and stacks up well compared to the AMD RX 580. The major difference between the two cards is that the RX 580 is much better at mining cryptocurrencies and the vendors know that. The RX 580 has managed to rise in value with cards selling around $500 while the GTX 1060 3GB has stagnated in value at $225. The RX 580 can make you upwards of $3 per day in Ethereum mining while the GeForce GTX 1060 3GB can make around $1.20 per day. These vendors want to buy or trade these cards back to sell them to miners at a much higher price point.

As spotted by Expreview, both AMD and XFX have come and made statements saying that these recalls are completely fake and should be ignored. AMD has said it will take legal action against these merchants for spreading misinformation and illegally using AMD's branding.