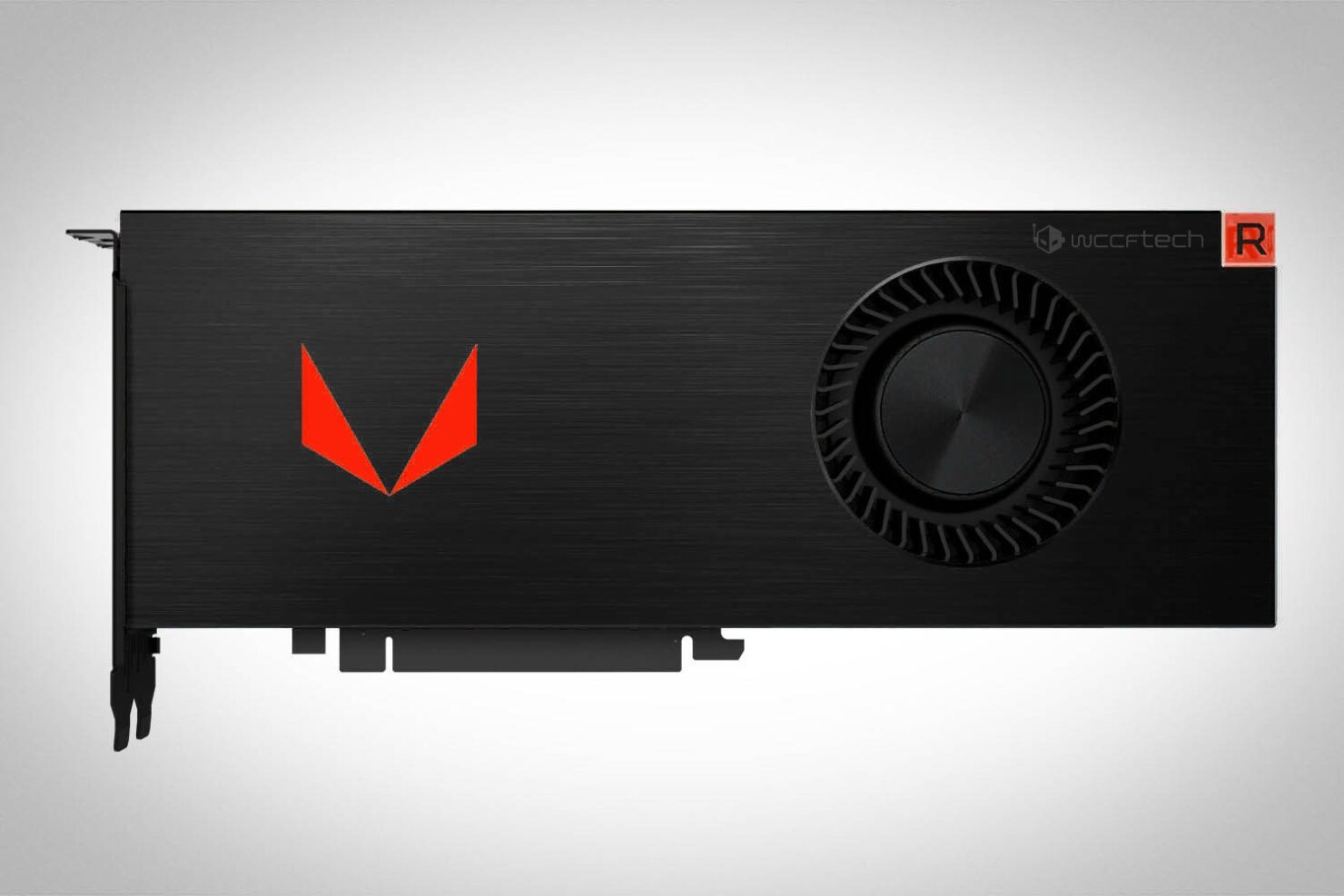 AMD will reportedly begin shipping final RX Vega silicon to its board partners as early as this week to finalizes their custom card designs. These custom AIB RX Vega cards are said to begin shipping between late July and early August.

The gaming Radeon RX Lineup lineup will reportedly include at least two products. These will be based on a fully enabled Vega 10 XT GPU and a cut down Vega 10 Pro version. Although it's unclear at this point if there will be a third binned Vega 10 GPU or if AMD will release other products based on the previously mentioned Vega 10 XT and Pro GPUs.

The Radeon Vega family is reported to include a wide range of new non-reference cooling designs, both in terms of diversity and volume of units, not before seen with the RX 500 series. Finally, HWBattle reports that Vega will be faster than the GTX 1080, although they did not offer much detail beyond that. As is with any rumor, which this report definitely qualifies as, take this information with a grain of salt. 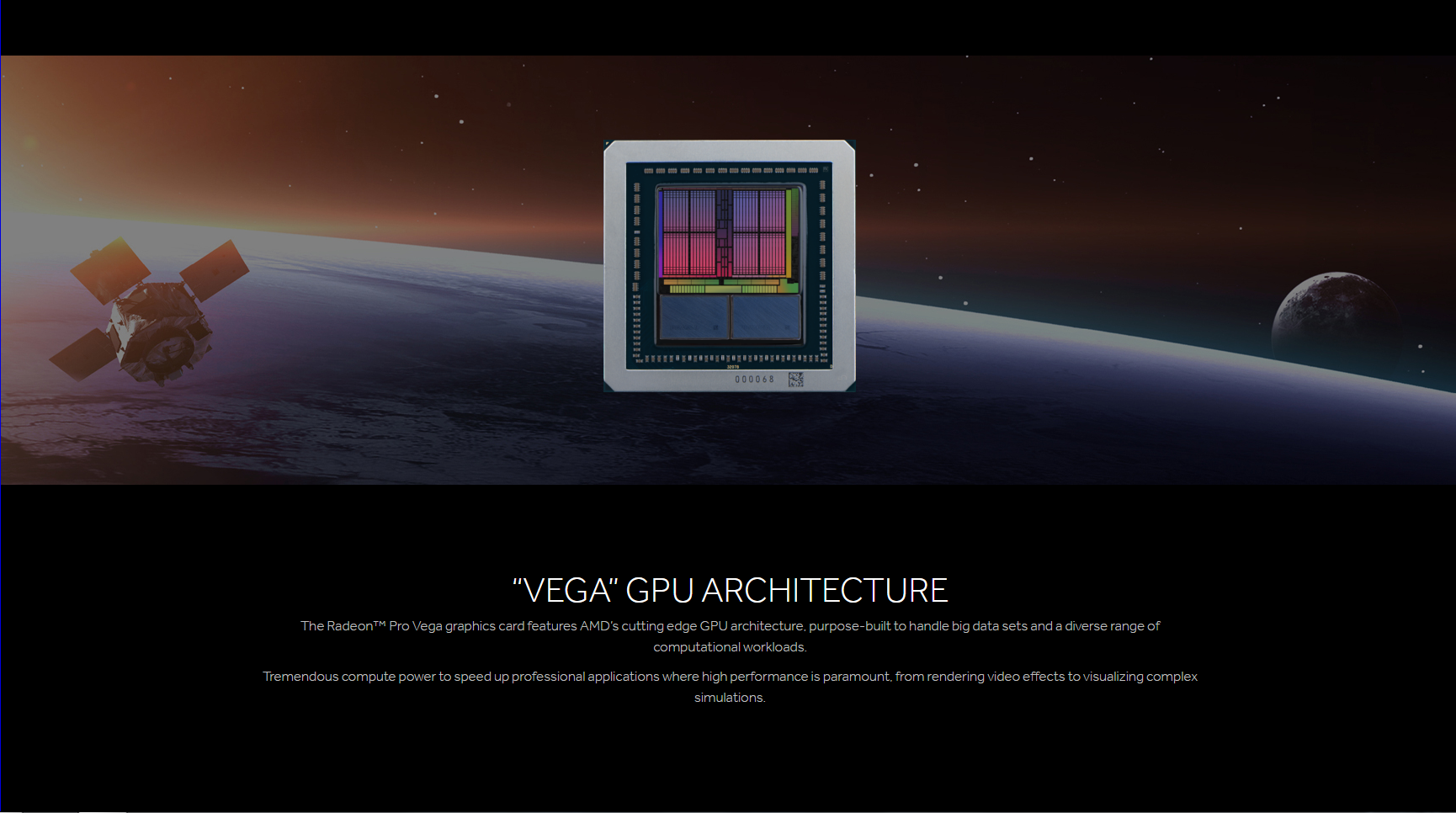 Vega graphics cards are among AMD's most eagerly anticipated products. Hardware enthusiasts, gamers and professional content creators all have something to look forward to with these new high performance graphics chips and for good reason. They're based on AMD's entirely new Vega graphics architecture which brings more than a dozen new features to the table, improved gaming, content creation & AI performance as well as improved power efficiency. 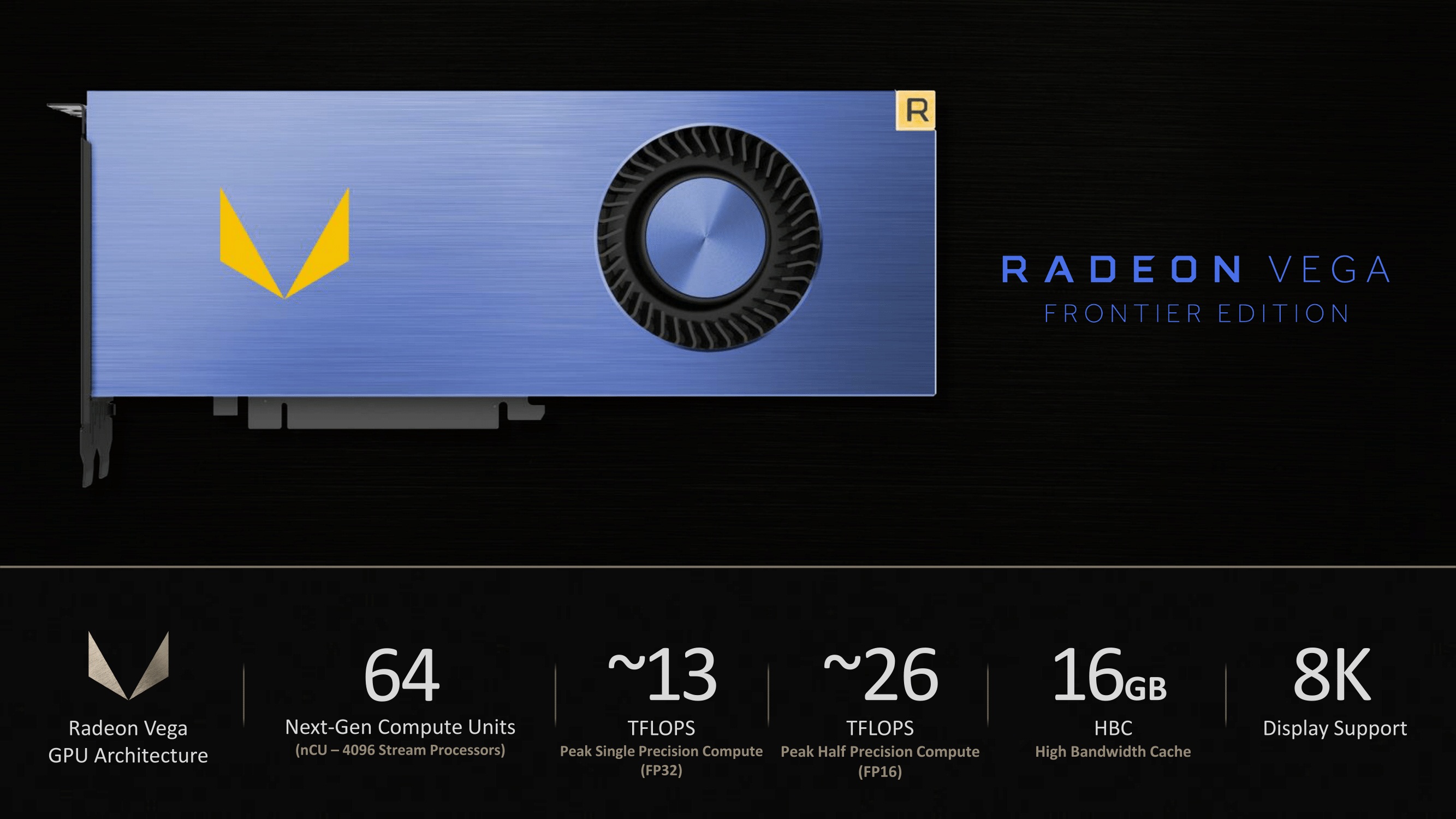 AMD will be debuting its first product based on the Vega architecture, the Radeon Vega Frontier Edition, next week. The Frontier Edition parts have been specifically designed with creators and ultra enthusiast users in mind. They feature the full-fat Vega 10 XT GPU with 64 compute units and AMD has equipped them with the highest capacity High Bandwidth Memory stacks available which means they come standard with a whopping 16GB of HBM2.

Apple announced earlier in the month that it will be leveraging the impressive workstation capabilities of AMD's Vega chips in its upcoming iMac Pro via the Radeon Pro Vega 64 and Radeon Pro Vega 56 graphics accelerators. These will be available in December, will feature 64 and 56 compute units respectively and 16GB and 8GB of HBM2 respectively.

The gaming oriented RX Vega products will likely be based on the same Vega 64 and Vega 56 silicon which explains why HWBattle reports that there will be two Vega 10 GPUs in the RX Vega lineup. Gamers will be able to get their hands on RX Vega cards in late July when they launch at Siggraph. These parts will be specifically optimized for games and according to Radeon graphics guru Raja Koduri they will be even faster than the Frontier Edition.