AMD Will “Talk About New Graphics Launches Later This Quarter”

While that may sound like a generic statement, it's actually quite significant. As it gives us a clear indication of when AMD intends announce its upcoming R9 300 series graphics cards. The R9 300 series and the R9 390X specifically have been subject of many rumors. One in particular however may turn out to be quite accurate.

Last month it was reported that the new R9 300 series will actually make its official debut during Computex in June. Today during AMD's Q1 2015 conference call the company's President and CEO Lisa Su announced that the company will talk about upcoming graphics product launches later this quarter. No specific timeframe was given, however Computex which will be coming up in June as mentioned above is a perfect fit for such an announcement. Both in terms of the platform and the timing.

Before we discuss the potential reveal at Computex let's take a step back and examine AMD's earnings report for this quarter briefly. AMD's revenue for this quarter was down 26% from the same quarter last year and 17% from the last quarter. Drivers behind this decline range from continued aggressive channel inventory clearance efforts, recent currency issues in Europe, seasonally lower game console sales and aging lines of products that AMD hopes to refresh in the second half. Lisa Su stated that with strong product introductions such as the upcoming Carrizo APU which will be the company's most advanced and power efficient APU to date along with some "new graphics product launches", will ensure that the second half of the year will be notably stronger than the first.

Regardless of market conditions, we are taking important steps to improve our CG business by completing our channel inventory rebalancing,
introducing strong new APU and graphics products, and continuing to grow commercial client sales.

relative to growth and what we see, I think the second half of the year -- I would say across the board for all of our businesses -- will be
stronger than the first half. Some of that is seasonal.
Some of that is opportunities that we see to improve our market share, particularly in the graphics business, as well as we ramp our semi-custom
sales into the second half of the year. So, those are the key areas there.

Relative to our business, our business certainly in the first quarter and in the second quarter, is not really relative to seasonality. I would say we had some inventory issues that I want to correct as soon as possible, so that we get our new product stream fairly clean into the market. So as we go into the second half of the year, we would like to see some regain of share in both the desktop and the notebook business. I talked about Carrizo being a strong product for us, I talked about some of our graphics launches that we will talk about later this quarter.

So it seems the R9 300 series, including the fabled R9 390X will indeed be announced at Computex in June as the previous report from KitGuru has indicated. We're hoping that AMD will host an event to reveal more details about the upcoming GPUs prior to Computex. However right now all we have to work with are leaks and rumors. Which so far have all been pointing to a new GPU code named Fiji XT, along with two new chips code named Tobango and Trinidad.

The specs for Fiji XT have showed up on the SiSoft Sandra benchmarking database but have yet to be confirmed. However it has become increasingly evident that the Fiji XT based card will feature stacked HBM VRAM, which is up to 9 times faster than GDDR5. AMD has already teased an upcoming "ultra-enthusiast" Radeon graphics card during GDC. Which was used to run multiple Virtual Reality demos at the show floor. Some journalists who were at the event referred to this GPU as "Fiji" but it was never confirmed whether this is the R9 390X. Or if indeed AMD will actually call its Fiji powered graphics product an R9 390X. 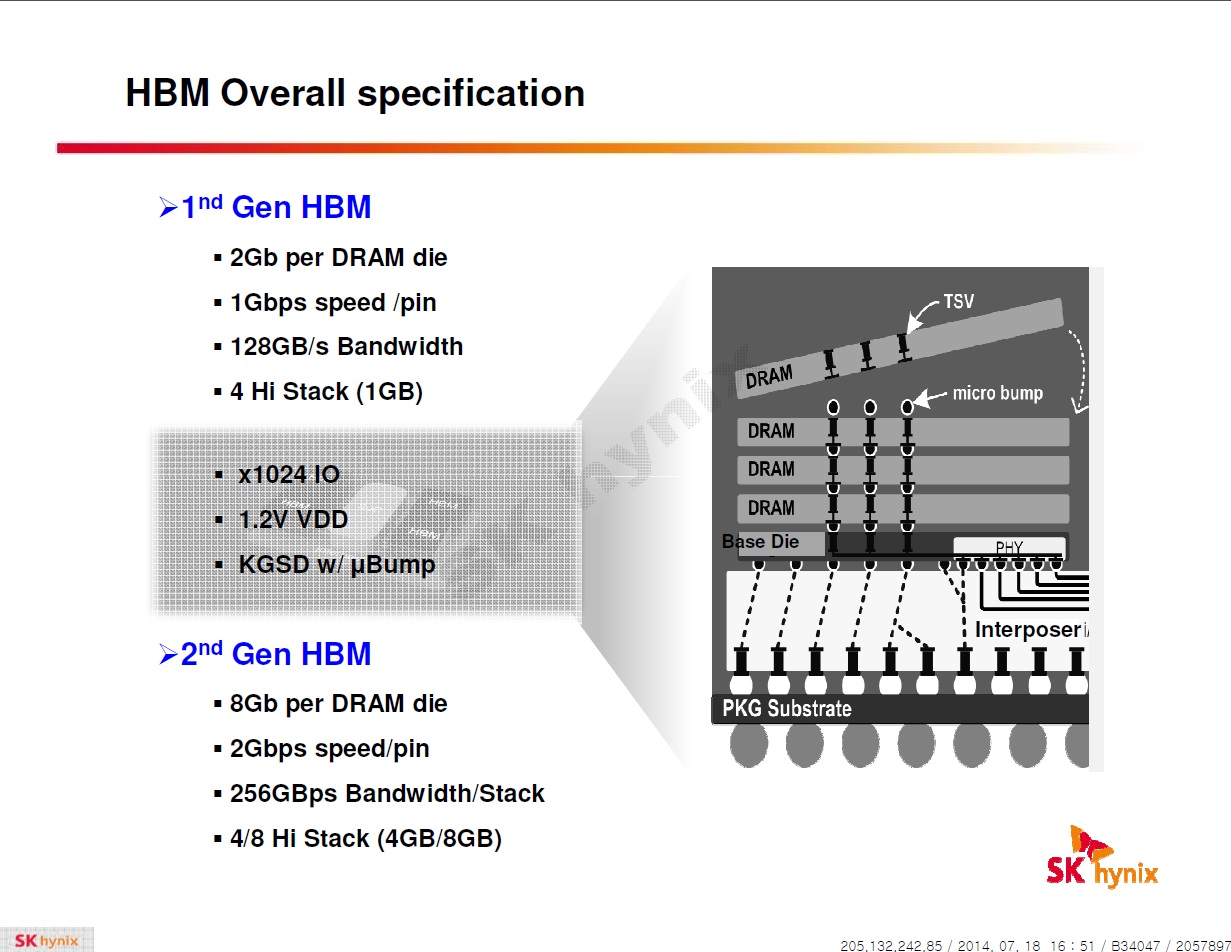 Below are the rumored R9 390X specs based on the aforementioned SiSoft Sandra databse entry compared to the GTX Titan X, R9 290X and GTX 980.