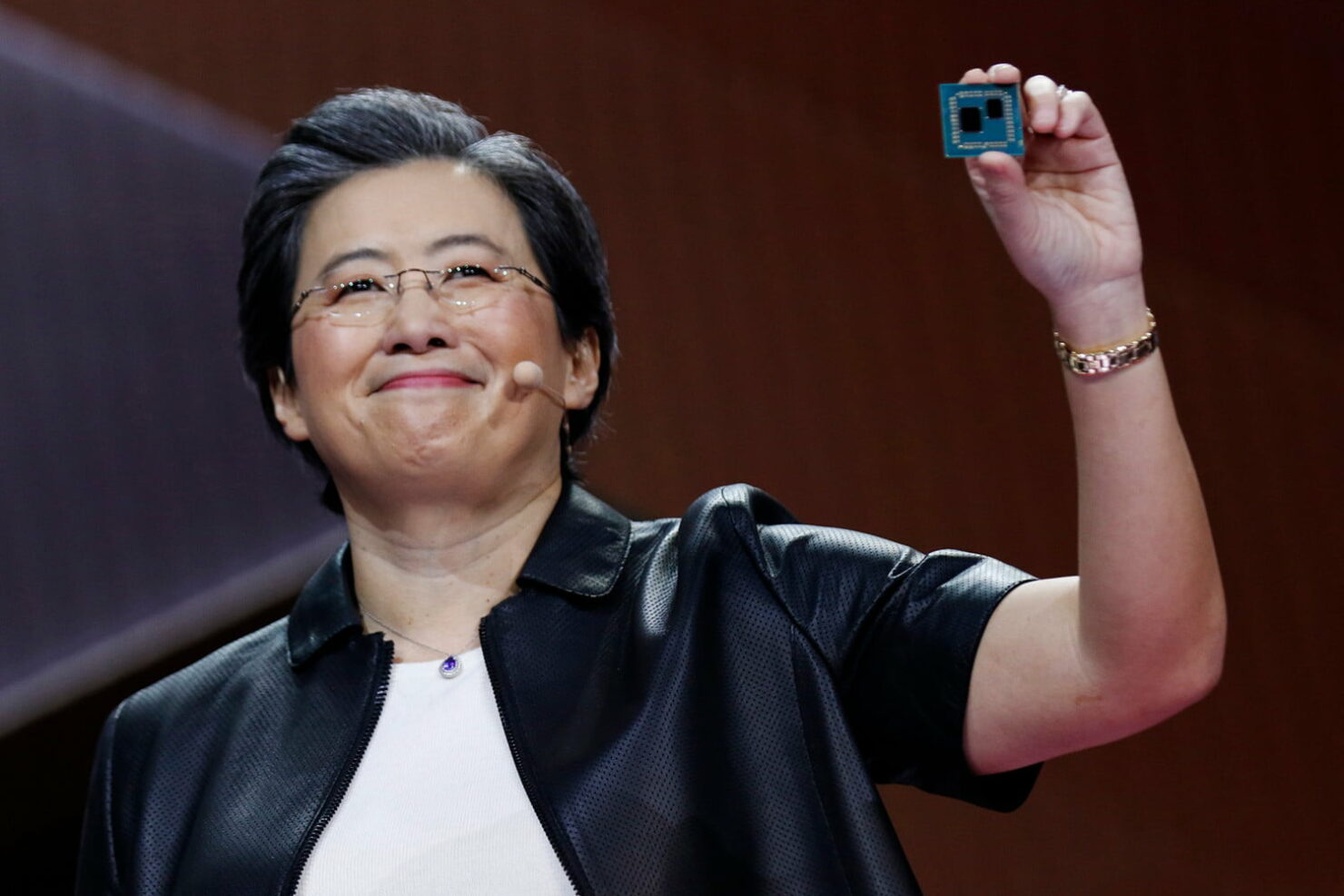 So AMD's GPU IP theft has been making headlines and while no one was sure what got stolen, we were able to talk to multiple individuals (who wish to remain anonymous for obvious reasons) that not only viewed the files while they were on GitHub, but have vast experience with Verilog (the software the files are written in) and microarchitecture design. What they told us is in-line with the official statement made by AMD and something AMD investors and fans would be glad to hear.

No, the stolen IP doesn't represent a "source code" to building and designing an AMD RDNA GPU, not even close

AMD has already given its official statement on the issue and while the company made it clear that it will be pursuing the theft under the full extent of the law and it consists of "just a subset", it doesn't provide any details that readers would be looking to hear. This article is a short write up to remedy that. For the purposes of this article, I am simply going to note down the main takeaways from my chat.

Here is what the AMD GPU IP leak actually is:

Here is what the AMD GPU IP leak is not:

Our source(s) also stated that it was very unlikely that the hacker would just come across an unprotected/unencrypted PC as this type of IP is usually protected behind a chain of trust and other SOPs. While the stolen IP itself is just a subset of test IP (remember, these are just isolated functions, not a whole RDNA GPU blueprint) it is likely that the criminal investigation will turn up something more notorious than just happening across an unencrypted PC. That said, I am sure this security lapse will result in the company ramping up security procedures and SOPs.

Oh and for those interested, here is AMD's official statement on the theft:

At AMD, data security and the protection of our intellectual property are a priority. In December 2019, we were contacted by someone who claimed to have test files related to a subset of our current and future graphics products, some of which were recently posted online, but have since been taken down.

While we are aware the perpetrator has additional files that have not been made public, we believe the stolen graphics IP is not core to the competitiveness or security of our graphics products. We are not aware of the perpetrator possessing any other AMD IP.

We are working closely with law enforcement officials and other experts as a part of an ongoing criminal investigation. - AMD