AMD (NASDAQ: AMD) Shares Soar as Goldman Sachs Adds the Chipmaker To Its Conviction List on the Back of “Multi-Year Share Gain and Margin Expansion Story” 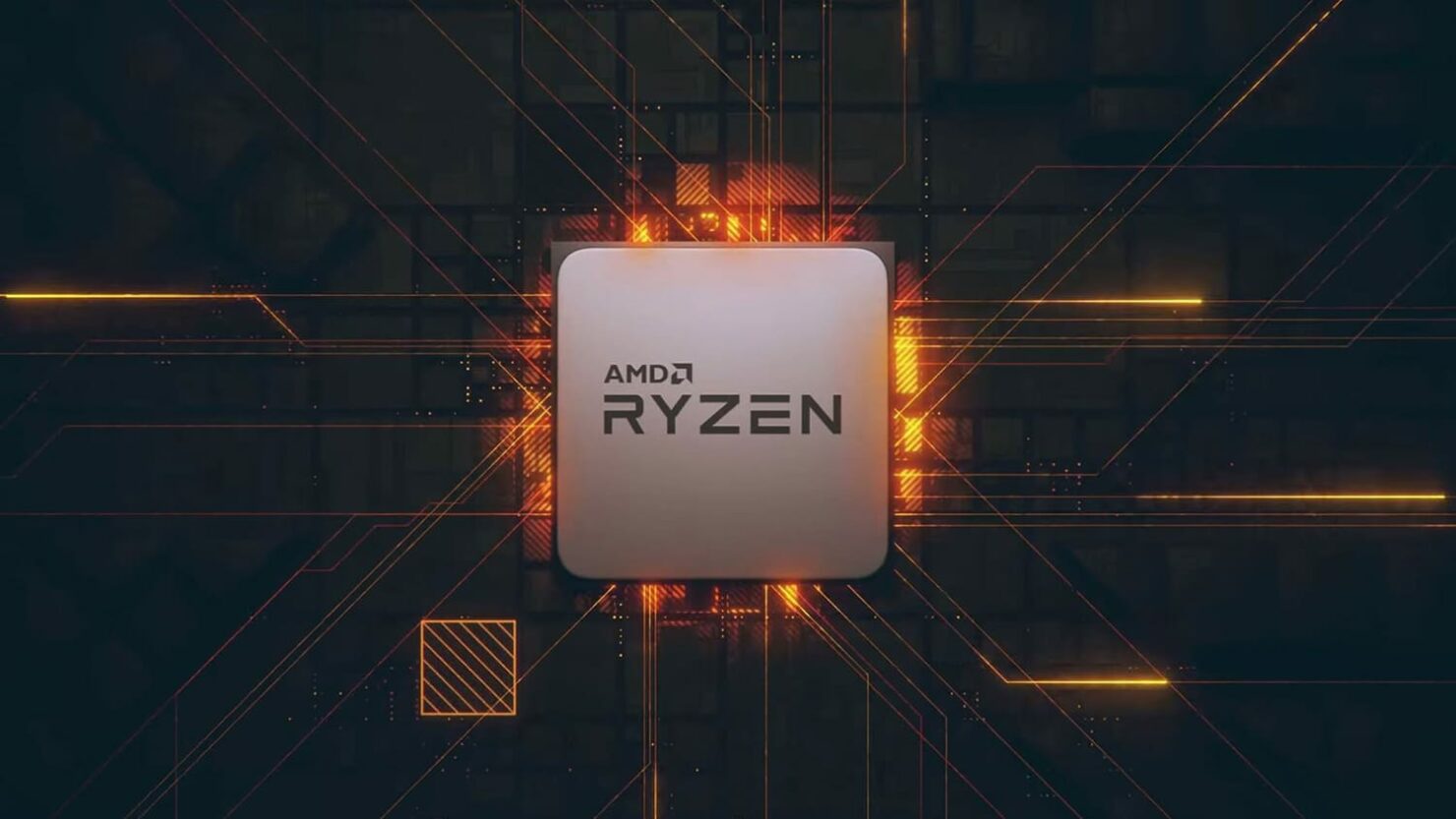 AMD (NASDAQ:AMD) shares are up nearly 5 percent in today’s pre-market trading session as Goldman Sachs (NYSE:GS) opted to include the chipmaker in its coveted ‘Conviction Buy’ list.

While noting a 17 percent pullback from recent highs and the attendant attractive valuation currently, Goldman Sachs analyst Toshiya Hari upgraded AMD shares from a ‘Neutral’ to a ‘Buy’ designation while also raising the stock price target from $84 to $96.

Bear in mind that Lenovo’s recent earnings have lent credence to the expectations of a sustained boom in the PC market. To wit, Lenovo now expects growth in the PC industry’s Total Addressable Market (TAM) of 5 to 10 percent in 2021.

Last week, JP Morgan’s Harlan Sur had raised AMD’s stock price target from $62 to $86 per share. According to the analyst, AMD’s recently announced Xilinx acquisition would add 5 to 10 cents in annualized earnings (EPS) once the acquisition achieves closure. It will also result in 25 to 30 cents in synergies. Additionally, Sur appeared to agree with AMD management’s view that the deal will facilitate the expansion of the company’s footprint in crucial growth sectors such as 5G wireless networks and autonomous vehicles.

As a refresher, AMD reported its earnings for the third quarter in late October. For the three months that ended on the 30th of September 2020, AMD earned $2.8 billion in revenue, registering an annual increase of 55.6 percent and beating consensus expectations by 9.38 percent. Computing and Graphics segment led the pack with $1.67 billion in revenue, corresponding to an increase of 30.64 percent relative to the comparable quarter of 2019. This was driven by a significant increase in AMD’s Ryzen processor sales which were partially offset by lower graphics revenue. Similarly, Enterprise, Embedded and Semi-Custom segment generated a revenue of $1.13 billion, translating to annual growth of 116 percent. This growth was primarily driven by higher semi-custom product sales and increased EPYC processor sales. The company also reported a GAAP EPS of $0.32, beating consensus expectations by $0.02.

As far as projections for the fourth quarter of 2020 were concerned, AMD now expects to earn a revenue of $3 billion (+/- $100 million) in the pertinent period, driven by the ramp of new Ryzen, EPYC and semi-custom products and growing customer momentum.