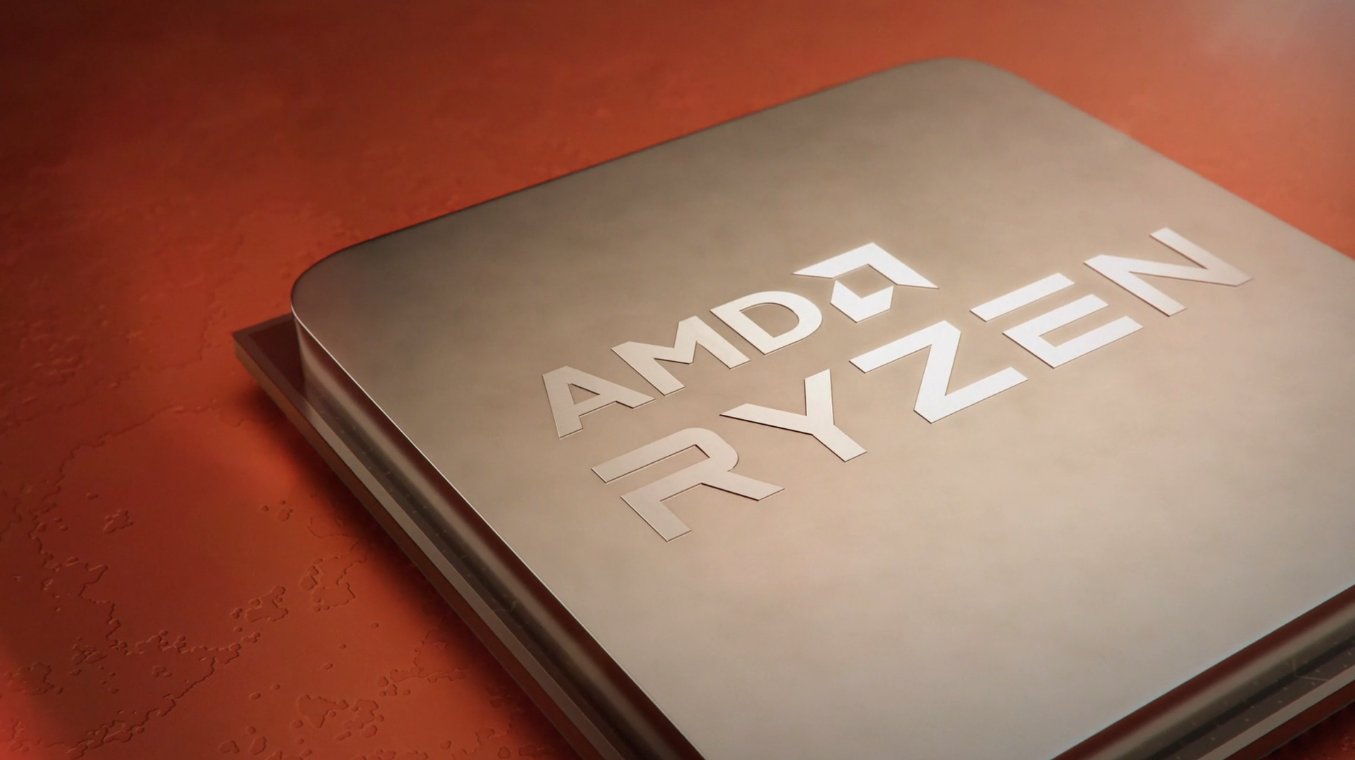 Chip designer Advanced Micro Devices, Inc announced its decision to acquire FPGA manufacturer Xilinx yesterday in a bid to increase its markets and product portfolio. AMD's decision to use Taiwanese fab TSMC's semiconductor manufacturing processes for its products has paid off massive dividends and allowed it to gain market capitalization on the stock market over the course of the last few years.

The company's only rival in the central processing unit (CPU) Intel Corporation has taken massive losses on the stock markets as it struggles to maintain an edge in chip fabrication and in the cloud computing market. Now, a day after AMD announced its acquisition, Wall Street analysts and research firm TrendForce are quite optimistic about the company's future.

Fresh sentiment about AMD's Xilinx acquisition stands in contrast to analyst opinion about the deal's first mention by The Wall Street Journal. Back then, they had expressed doubts about the relevance of Xilinx to AMD's product lineup, but a detailed presentation posted by the company yesterday and remarks by its chief executive officer Dr. Lisa Su seemed to have turned around the tide.

JPMorgan's Harlan Sur seems to be one of the most optimistic of the lot as he raises AMD's price target for the investment bank by a staggering 39%. JPMorgan's new price target for the company sits at $86/share (up from $62/share) and Sur bases his upgrade on AMD beating estimates for its Q3 results and Q4 guidance. For him, the Xilinx acquisition will result in 5-10 cents in annualized earnings post-close and in 25-30c in synergies. Additionally, he concurs with AMD management that the deal will allow the company to expand its presence to include crucial growth sectors such as 5G and automotive.

However, Sur's price target isn't the highest that AMD has achieved after it announced its acquisition yesterday. This honor belongs to Cody Acree from Loop Capital who sets his firm's new price target for AMD at $95/share, up from $85/share. Acree also bases the upgrade on AMD's strong performance and expected synergies from the Xilinx acquisition. Mizuho's Vijay Rakesh sets his firm's price target for AMD at $93/share as he states his belief that the company's server market share will grow to at least 10% and might tough 15% by the end of this year. 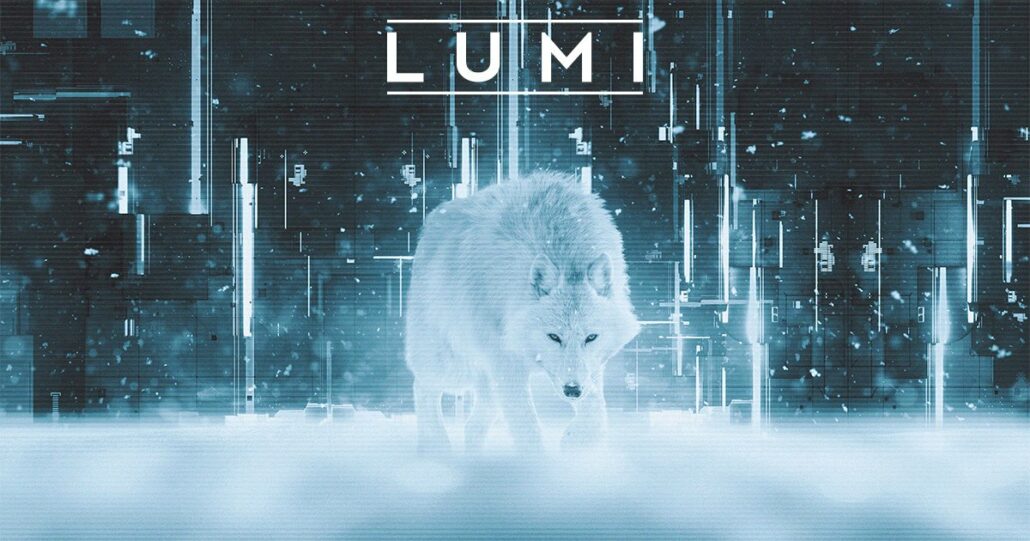 At the same time that Wall Street analysts are changing their tone for AMD's Xilinx acquisition, market research firm TrendForce is out with its take on the affair. According to them, once the acquisition is finished, AMD will become the world's third fourth-largest integrated circuit (IC) design firm. AMD will rank behind NVIDIA Corporation, which is led by Qualcomm and Broadcom, respectively.

TrendForce bases this conclusion on the four firms' annual revenue for the past three years, and by becoming the fourth largest design firm, AMD will have surpassed Taiwanese firm MediaTek who is widely recognized for its smartphones. The research firm also believes that since Xilinx is also a customer of TSMC (Taiwan Semiconductor Manufacturing Firm), the post-acquisition entity will have higher bargaining power with the chipmaker.

This power can enable AMD to bring down the costs of its products even more and help it carve out more market share for itself in the future. In its presentation, the chipmaker also believes that it will be able to reduce its raw material costs and it is yet to be seen what impact this cost reduction will have on consumer and enterprise pockets.

However, TrendForce cautions that should trade tensions between the United States and Chine further worsen, then AMD will have to deal with a complicated operating environment for Xilinx in the post-closing environment.