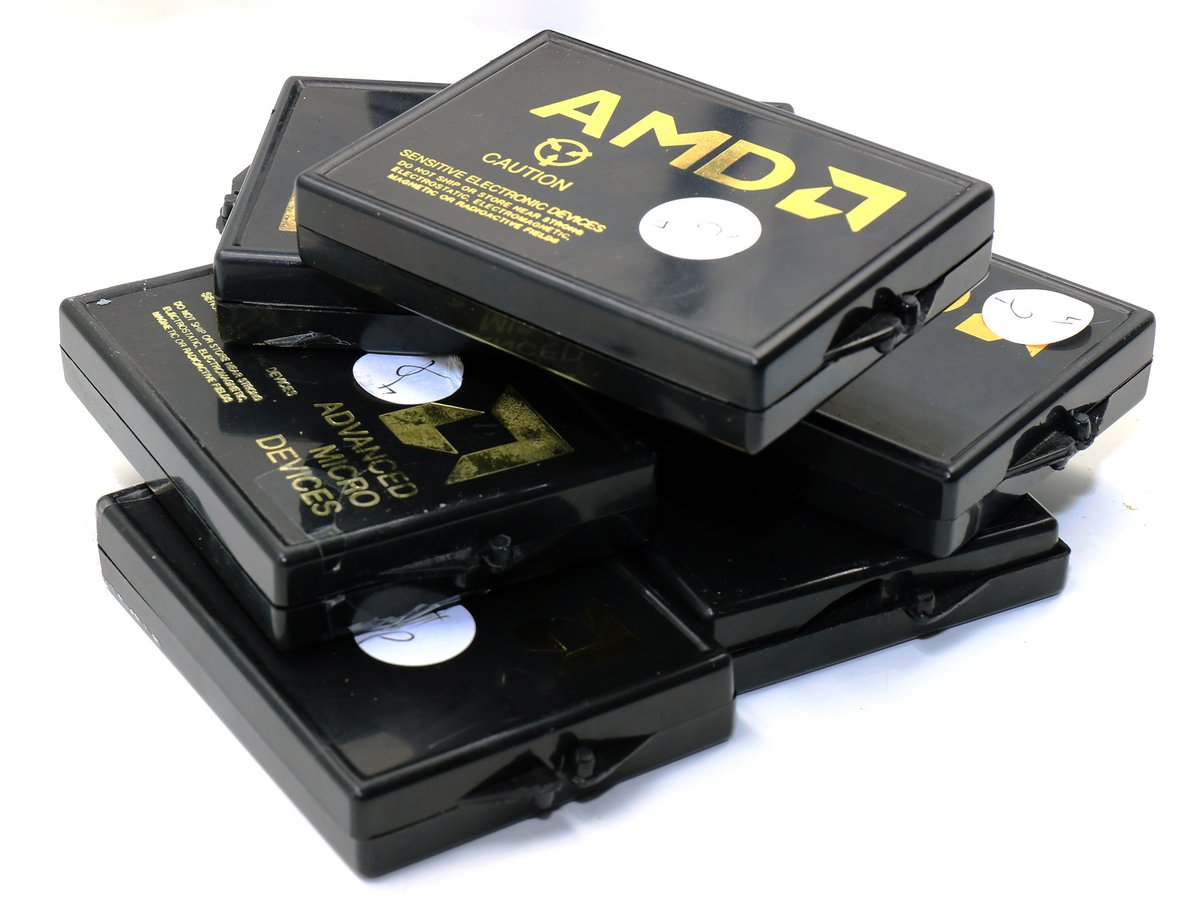 Reviews for AMD's next generation Ryzen CPUs will go live on February 28th and will include about half a dozen different models our sources have revealed. The company is currently in the process of seeding review samples to testers across the globe. AMD's officially announced launch date for Ryzen is March 2nd. That's when the majority of the lineup is expected to go on sale, with a few models expected to begin shipping to customers a couple of days before that.

In fact, just a few hours ago several European retailers had begun taking pre-orders for the Ryzen 7 1800X, 1700X and 1700. With shipments expected to commence on the 28th. The new roster of CPUs includes seventeen different SKUs starting at $129 and going all the way up to $499.

We have two Black Edition 8-core CPUs, one Black Edition 6-core and two Black Edition 4-core CPUs. The Black Editions feature AMD's clever Extended Frequency Range technology, otherwise known as XFR. XFR automatically overclocks Ryzen, allowing it to exceed the default Turbo clock speed whenever the thermal environment allows. We've broken down the basics of how this technology works in an article a couple of days back, which you can find here. We also discussed how overclocking Ryzen CPUs will be very different from any previous AMD CPU.

It's very clear why AMD has decided to bundle Black Editions with the highest performing cooler they have. The better the cooling the higher the CPUs will "auto-overclock" so to speak. It appears that our educated guess regarding the updated Wraith unit -- code named "HS81" -- has been confirmed. According to the table above, these high-end coolers will in fact be boxed with AMD's Black Edition 95W Ryzen CPUs. Which include the Ryzen 7 1800X, 1700X and the Ryzen 5 1600X.

If You're A Gamer You'll Love Ryzen

Among the several recently leaked Ryzen 7 1700X , Ryzen 5 1600X and Ryzen 5 1300 benchmarks one in particular paints a very positive picture about Ryzen's performance in games. When compared with Intel's $1000+ eight core chips, the Ryzen 7 1700X showed incredibly competitive performance across a host of different workloads. Including single-threaded performance, which is arguably the most important for games. 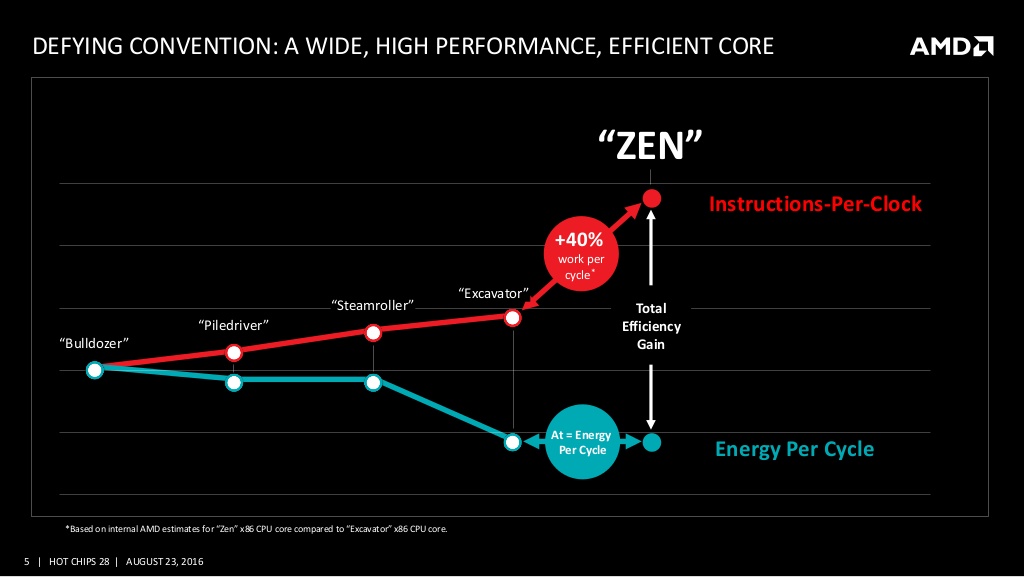 It is very true that over the past four to five years we've seen many game developers work really hard on parallelizing their game and engine code to take advantage of the multitude of multi-core CPUs on the market. An effort that was primarily driven by the fact that game consoles, which serve as the base on which the industry focuses its optimization efforts, have moved to 8-core AMD Jaguar CPU designs. As a game developer, making sure that your code is optimized to take advantage of multiple cores and threads was no longer a bonus but an absolute necessity.

Due to the nature of a typical gaming workload, one work thread will always be busier than any other running inthe background. Oftentimes in well optimized and parallelized games workloads are very intelligently spread across several threads, making the main game thread only slightly more intensive than others. With that being said, due to how incredibly complex and sporadic modern game worlds are, single threaded performance remains a key factor in how well the game can perform overall.

This is where AMD has really stepped up to the plate with its Zen microarchitecture. Ryzen CPUs are considerably faster core for core and thread for thread compared to AMD's previous generation. In fact, what the benchmarks tell us is that AMD's engineering team did in one year what took Intel five to achieve. A whopping 40% improvement in single threaded performance, something unheard of in the industry.

The Ryzen lineup offers a diverse set of very attractive choices for gamers. If your sole focus is gaming you're going to be hard-pressed to find a more attractive value proposition than what the Ryzen quad-cores will offer. AMD is bringing quad-core CPUs with up to 8 threads to the mainstream and mid-range market segments to go up against Intel's i3 chips and locked core i5 processors.

For the same money you're looking at CPUs with up to double the CPU cores and threads, terrific single-core performance and full overclocking support. The last point alone is a game-changer. Users will be able to grab a Ryzen 5 or Ryzen 3 quad-core, overclock it and end up with equal or even better gaming performance than the top-dog 8-core Ryzens and $1000+ 8 core Intel core i7 chips in most games out there today. And that's why Ryzen should put a huge smile on gamers' faces. Competition is finally back, the CPU war is on and consumers are the clear victors.