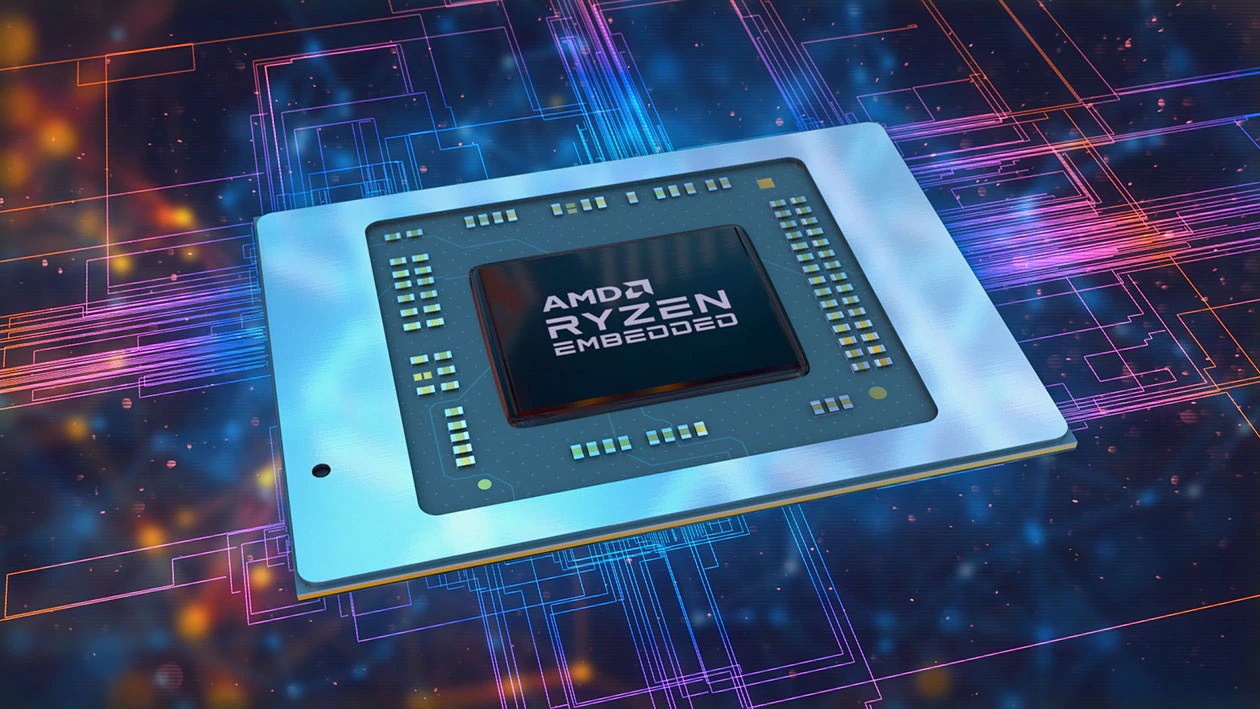 Specifications and platform details of AMD's Ryzen Embedded V3000 SOCs have been unveiled by Patrick Schur. The next-generation SOCs will be powered by two key core IPs which include Zen 3 & RDNA 2.

The AMD Ryzen Embedded SOCs are aimed at media and enterprise solutions such as Mini PCs, HTPCs, and industrial platforms. So far, AMD has released two generations of Ryzen Embedded SOCs in the market and the third generation, the Ryzen Embedded V3000, is expected to launch next year. The specifications and details have now been reported by Patrick Shur which show a huge upgrade overall and a new platform to support these brand new SOCs too.

Starting with the details, the AMD Ryzen Embedded V3000 SOCs will be featuring the Zen 3 core architecture. The SOC will be specifically using the 6nm variation of the Zen 3 cores which will be utilized by Rembrandt APUs too. This design is referred to as the Zen 3+ core architecture but we don't know if there are any more significant changes aside from process optimizations. The 6nm Zen 3+ core might have nothing to do with the 3D V-Cache chips that are coming next year since none of the rumors have mentioned such technology for Rembrandt or Ryzen Embedded V3000 chips.

The Ryzen Embedded V3000 SOCs will feature up to 8 cores and 16 threads. We can expect a boost to clock speeds too. What's interesting is that there are multiple SKUs that are going to be available with TDPs ranging from 15-30W and 35-54W. Moving forward, AMD is expected to do away with its Vega GPU architecture and feature the latest RDNA 2 architecture on its APUs and SOCs. The Ryzen Embedded V3000 SOCs as such will pack 12 RDNA 2 Compute Units for a total of 768 cores & also carry higher clock speeds.

The platform for the Ryzen Embedded V3000 SOCs will be the FP7r2 which is a BGA revision of the FP7 socket. This new platform will offer 20 Gen 4.0 PCIe lanes (8 for discrete graphics), up to DDR5-4800 dual-channel memory support (4 DIMMs / ECC), dual 10G Ethernet interfaces, and dual USB 4 ports too. The main difference between the FP7 and FP7r2 platforms will be memory support with the former limited to LPDDR5 (non-ECC). There's no mention of release date but one can expect to see these chips only after Rembrandt Ryzen 6000 APUs are launched which should be late 2021 or early 2022.