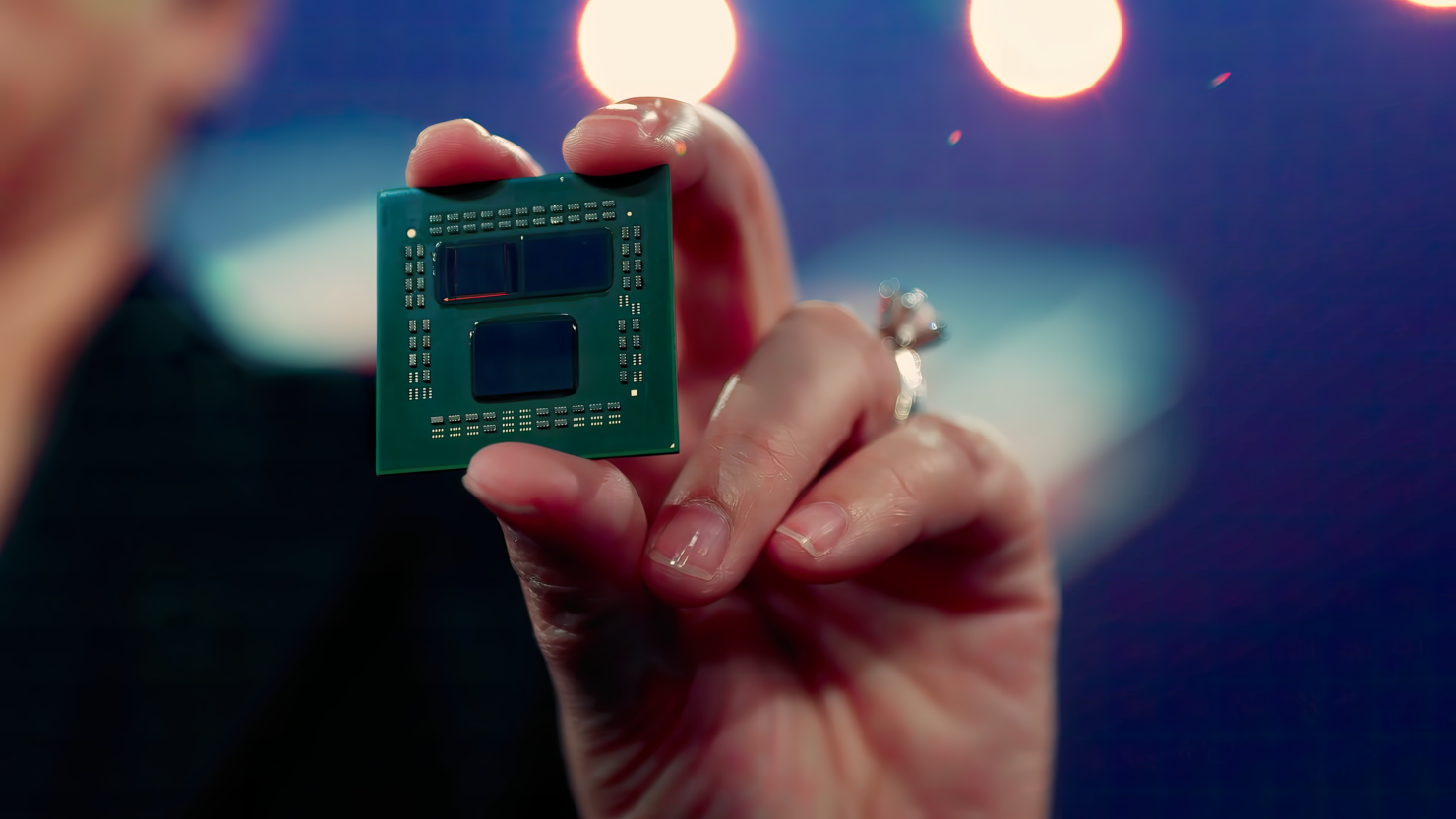 AMD's first 3D V-Cache has been met with critical acclaim and everyone is already asking if we will see the technology get adopted in future CPUs such as the upcoming Zen 4 powered Ryzen 7000 series.

The AMD Ryzen 7 5800X3D reviews have proven that there's a place for 3D V-Cache, especially in the PC gaming segment. The red team has also confirmed previously that they want to expand on 3D V-Cache technology with their future processors but the adoption depends on how big of a success the only Zen 3 part becomes. With the entire tech community hailing the new tech, it looks like we are definitely going to see more 3D V-Cache-powered CPUs in the future.

The most obvious CPUs that will utilize the 3D V-Cache technology would be AMD's next-gen Ryzen 7000 family based on the Zen 4 core architecture. The AMD Ryzen 7000 CPUs codenamed Raphael, are expected for launch in Q3 2022, however, while these chips will be available on the AM5 board platform this year, the 3D V-Cache parts aren't expected until next year.

ZEN3D currently has only one production line.
ZEN4 will have vcache, and current 3D packaging devices will switch to ZEN4 3D in the future.

My sources tell me that ZEN4 3D needs to wait for the production line ZEN3D to stop .So, yes, 2023 is more likely.

The reason for this is stated by Greymon55 who has alleged that currently, AMD's Zen 3D has just one production line dedicated to it. Our own sources told us that AMD increased the production capacity of Zen 3D from 20K units to 50K units (per quarter). So the singular line has no more room to accommodate any other chip for now. But it looks like one reason why AMD moved the production numbers up for Zen 3D is to make enough of these chips for the retail segment and quickly move to the next-gen parts. 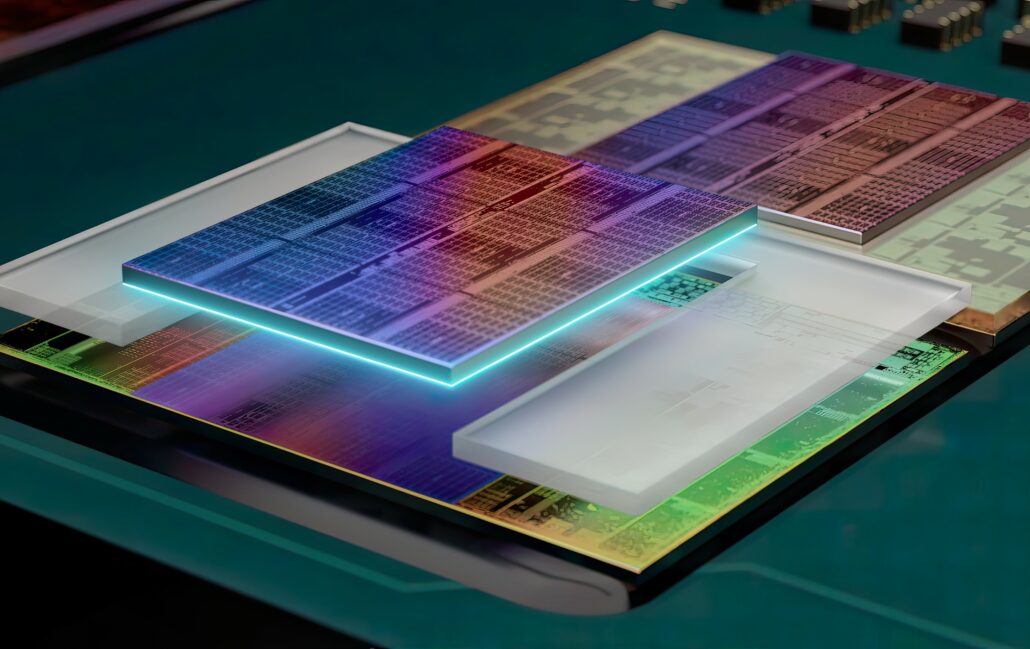 Greymon55 also states that the current 3D packaging devices can move to Zen 4 (3D) without any hassle and production can start immediately once the required number of production for Zen 3D reaches. It is likely that AMD will cease further production of Zen 3D by Q4 and start production of Zen 4 (3D) Ryzen 7000 3D V-Cache CPUs by Q1 2023 and the chips may hit retail by mid of the third quarter of 2023. The initial lineup as such will only include the standard 'X' parts on the X670 board platform. The Ryzen 7000 'X3D' CPUs will be moved to 2023 but this is good news because we will be getting more 3D V-Cache goodness in the future.

As for what to expect, AMD might make more than one SKU for the gaming segment. The 5800X3D is great but users want to see 3D V-Cache implemented on more mainstream parts in the $250 to $350 US range. Besides this, we might see AMD stacking even higher capacity 3D V-Cache stacks in the future and with overclocking support.