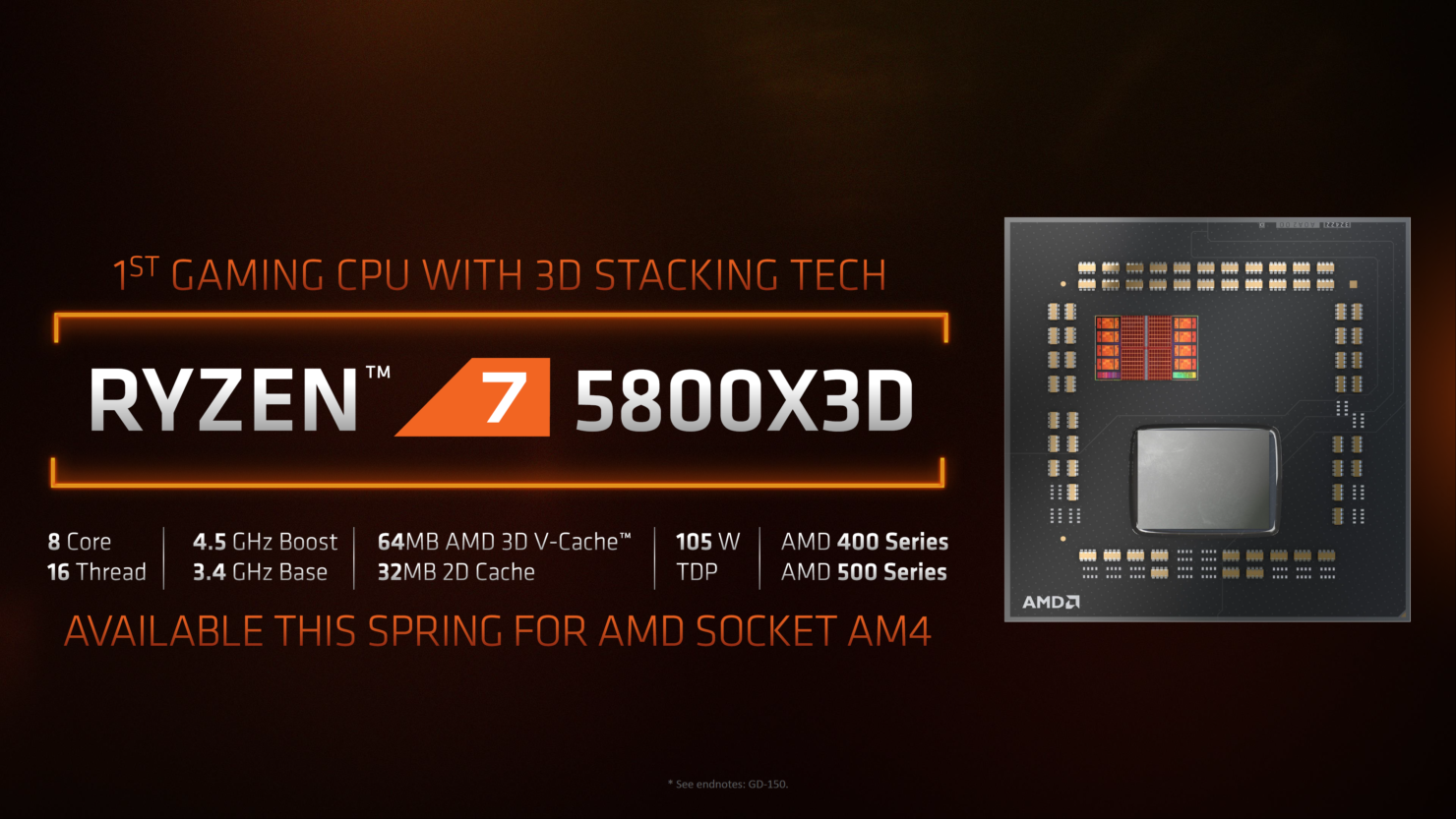 The benchmarks were posted by XanxoGaming and CapFrameX who are currently testing the chip across various workloads and finding out where it ticks when it comes to gaming. As always, while the new 3D V-Cache CPU doesn't impress a lot in standard workloads, its gaming performance has been said to offer an average 15% increase over the non-3D chips. As such, the Ryzen 7 5800X3D is now being tested in Shadow of The Tomb Raider.

The performance was tested at 720p Ultra using the AMD Ryzen 7 5800X3D on an X570 testbed with an RTX 3080 Ti graphics card and compared to an Intel Core i9-12900K running on a DDR4 platform with RTX 3090 Ti graphics card. The Core i9-12900KS was also run on the same configuration but it looks like a custom scene was used rather than the in-game benchmark. 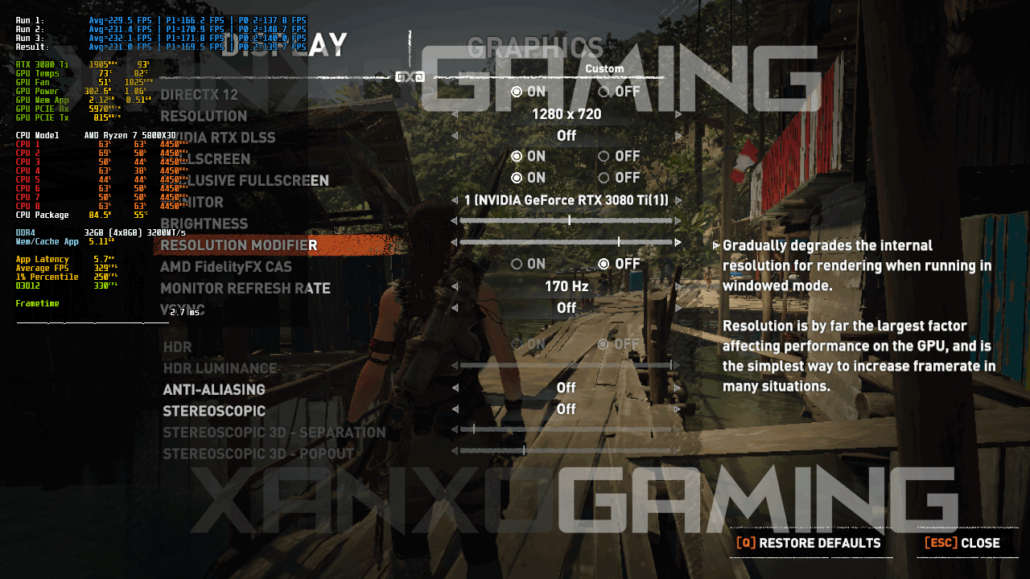 AMD Ryzen 7 5800X3D has been tested in Shadow of The Tomb Raider in a CPU-Bound Scenario. (Image Credits: XanxoGaming)

These are definitely very impressive numbers but we have to remember that the scene here is a very CPU and memory-bound scenario and the extra 3D V-Cache really helps push the numbers up. For standard gamers, gaming on 720p is not a real-world use case but just used to showcase the CPU-specific performance. At 1080p and beyond, the differences will be much lower so we will ask our readers to wait for more proper tests and reviews which land in a few days.

The performance of the Ryzen is just amazing because the tested scene is very demanding/ memory-heavy.

V-Cache is not helpful for all games, please don't expect too much