A series of reports from Twitter Fellow, ExecutableFix, have emerged regarding AMD's upcoming Ryzen APU lineup which will feature the Zen 3 based Cezanne & Zen 2 based Lucienne APUs. Both lineups will coexist and branded under the Ryzen 5000 family. The latest information not only gives us new insight into the Ryzen 5000 APU lineup but also strengthens previous reports and rumors.

Update: Specs for even more Ryzen 5000 APUs have been uncovered by ExecutabeFix alongside two new SKUs, the Zen 3 based Ryzen 3 5400U and the Zen 2 based Ryzen 3 5300U. 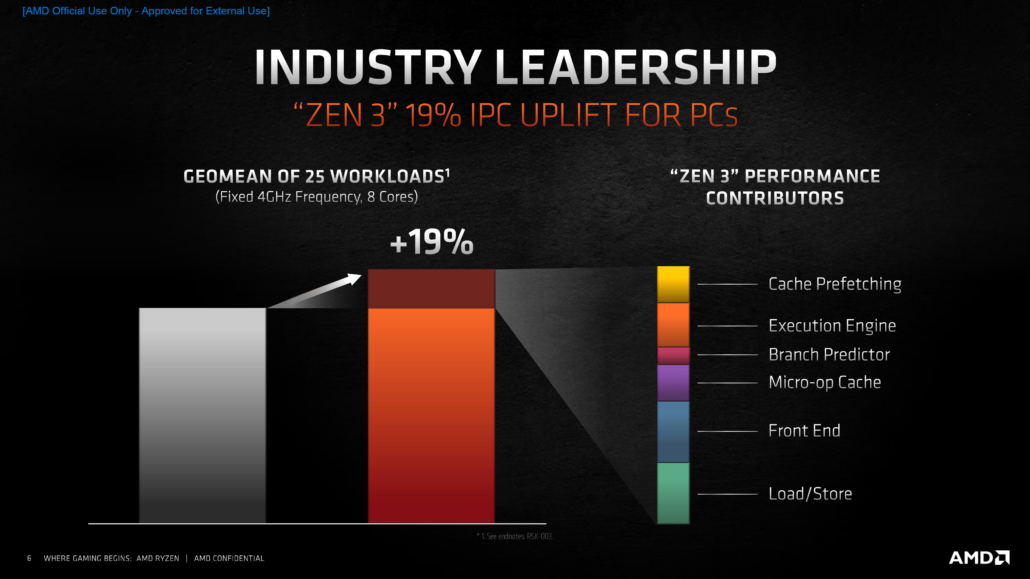 The performance differences between the lineup would be vastly different. The main reason to split the lineup into Zen 2 and Zen 3 chips is that Zen 3 is apparently going to be slightly more expensive than the Zen 2 parts and also their respective predecessors from the Renoir Ryzen 4000 lineup. The huge 19% IPC improvement and the improved cache and latency design would cover up the price difference but for those looking to get something more mainstream and budget-friendly, the Lucienne Zen 2 APUs will cover that segment.

All of this including the IPC jump should lead to a vastly better product than the Ryzen 5 4600U but as I mentioned before, at a slightly higher price point which would be justified with the added perf improvement. Benchmarks of the AMD Ryzen 7 5700U "Lucienne" APU were also leaked out during the last month which you can check out over here. The AMD Ryzen 5000 APU lineup is expected to make its first official debut at CES 2021 which is a few months away now so stay tuned as more info comes.