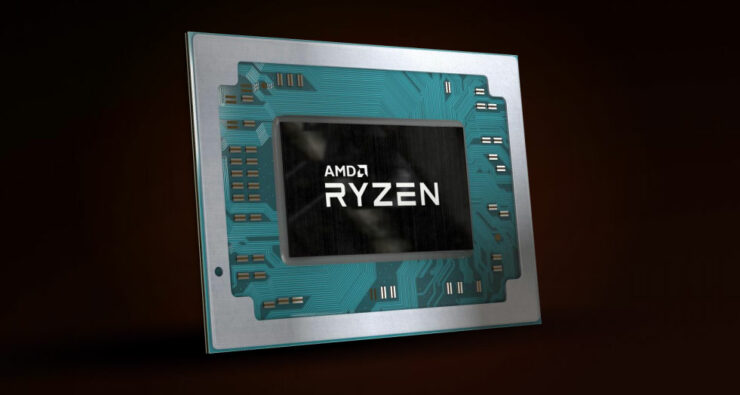 AMD's brand new Zen 2 CPUs will be backwards compatible with current 300 series and 400 series AM4 motherboards, Asus and ASRock confirm.

We're less than a month away from the debut of AMD's next generation family of Ryzen 3000 series processors. With the launch quickly approaching we've seen some motherboard makers proclaim, mistakenly perhaps, that you will have to buy a new board to enjoy one of the new chips.

Thankfully however, Asus confirmed last month that this won't be the case. As they're readying a new BIOS update to ensure backwards compatibility of Ryzen 3000 series processors on the existing roster of Asus motherboards. Asrock has joined Asus with a similar announcement of an upcoming BIOS update that will ensure backwards compatibility with the current family of AM4 motherboards from the company.

The new BIOS versions will be landing in May and will include pretty much all of Asrock's motherboards.

"TAIPEI, Taiwan, May 6th, 2019 – ASRock has announced BIOS updates for AMD X470/B450/X370/B350 and A320 series motherboards to support the soon to be released new AMD Ryzen processors. The latest BIOS update will be available for download from our website or simply update through ASRock APP Shop."

With all of that being said, AMD will still give you plenty of reason to grab a new shiny motherboard alongside your new shiny Ryzen 3000 series CPU. And that reason is the company's all new X570 chipset.

The new chipset will be the first ever to bring PCIe Gen4 support to the market, which promises to deliver double the bandwidth of current PCIe Gen3. This could translate to better multi-GPU performance with the company's CrossfireX technology on next generation graphics cards like Navi. Although AMD hasn't announced yet that Navi will support PCIe Gen4. Although, the fact that the company is rolling out the technology on its next generation mainstream AM4 platform indicates that Navi very well could.

We still don't know too much about the new X570 chipset. But we could certainly expect new power efficiency features, improved power delivery in preparation for the higher core count Ryzen 3000 series CPUs, which will include SKUs with up to 16 cores, as well as smarter frequency boost functions like we've seen with X470 and Precision Boost 2.0.

Any way you slice it, this upcoming Computex is going to be mighty exciting and we can't wait for  May 27 to come.