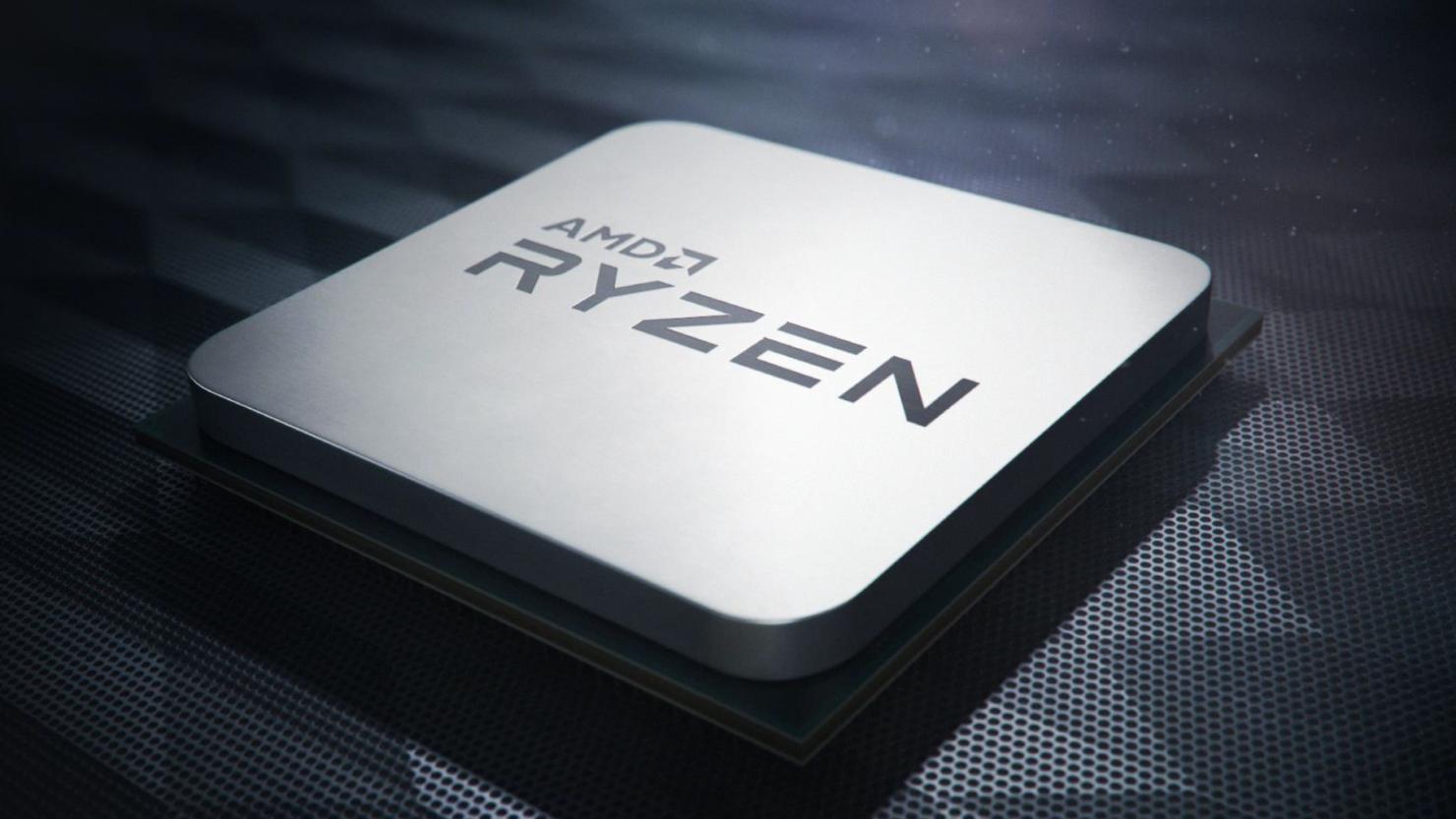 A couple of days ago, AMD officially announced its 3rd Gen Ryzen 3 CPUs, the Ryzen 3 3300X and the Ryzen 3 3100. The budget processors are placed within the sub $150 US market, offering the Zen 2 cores to a larger audience when they become available on 21st May. While AMD didn't give us any performance results for these quad-core chips, it looks like the first benchmarks have already been unveiled.

The rest of the benchmarks come from CPU-Monkey where the same chips have been mentioned along with their respective scores in Cinebench R15 and Cinebench R20. Following are the results:

These benchmarks show that the Ryzen 3 3300X is definitely the fastest CPU of the bunch but the Ryzen 3 3100 does manage to offer similar performance or comes really close to them for a price of just $99 US. With that said, pricing would be the main factor in the budget PC segment. AMD's 3rd Gen Ryzen 3 CPUs have already been detailed along with their prices but if Intel was to follow the same pricing scheme as their existing parts, then they would be a hard sell.

The only Core i3 chip, the Core i3-9350KF, comes in at a price of around $160 US which is $40 US more, and while it offers higher clocks of 4.6 GHz with its potential successor pushing them even more, the price is just too high and breaks past the sub-$150 US barrier which AMD should be dominating with its 3rd Gen Ryzen 3 SKUs.