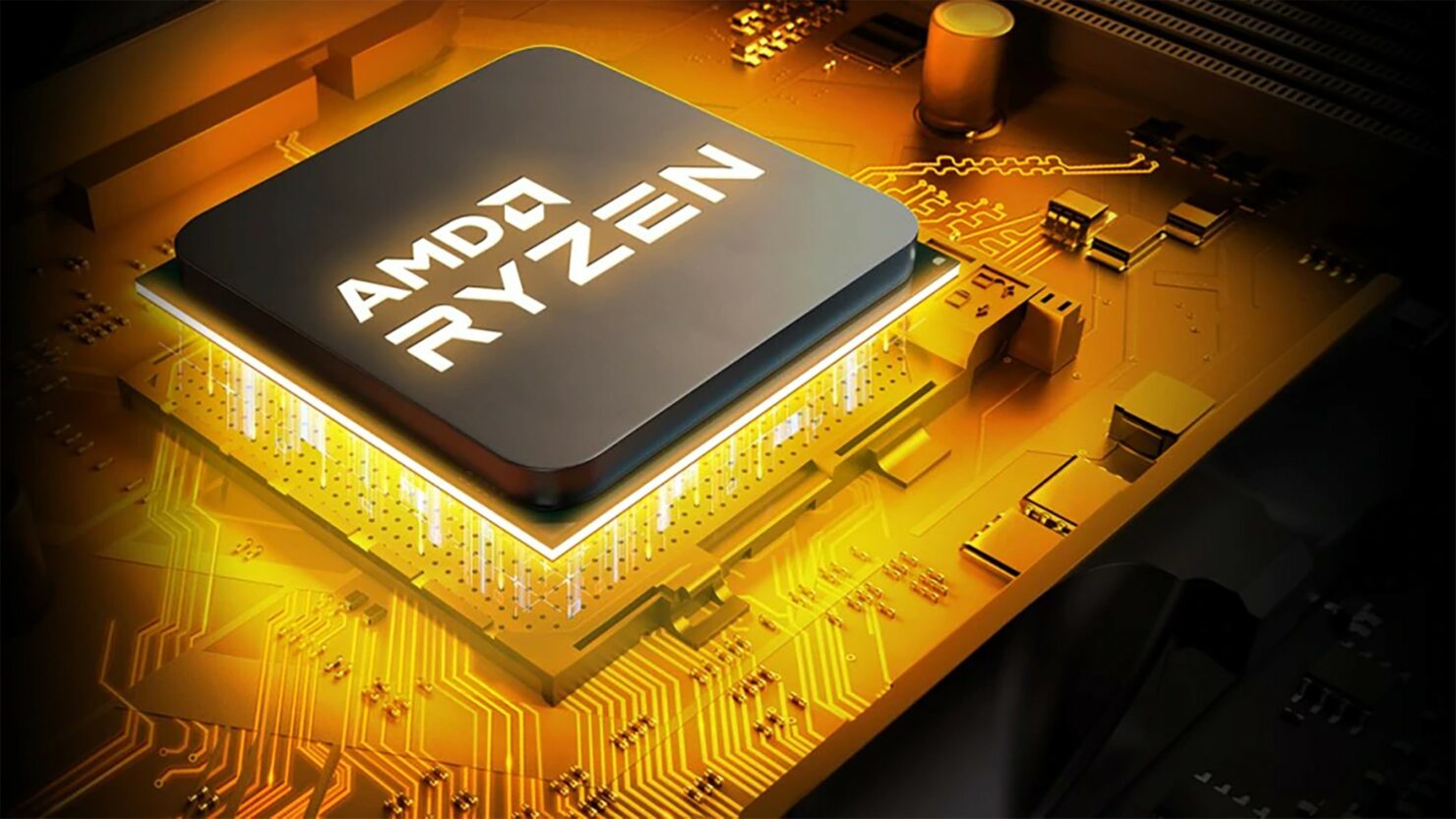 To tackle Intel's mainstream Alder Lake CPU lineup, AMD is readying its brand new Renoir-X lineup which will be part of the Ryzen 4000 family. The Zen 2 powered processors were rumored a while back but it looks like more alleged information has been reported by Enthusiast Citizen over at the Bilibili social network.

The Renoir X Desktop CPUs are said to be based on the 7nm Zen 2 core architecture and will feature the same specifications as the existing Ryzen 4000G APUs but there's one key change and that's the lack of the iGPU. It is said that Renoir X Desktop CPUs will not feature any integrated graphics which means they cannot be referred to as APUs. They will still be monolithic designs like the Ryzen 4000G parts but the most interesting part is the 'X' within the naming scheme.

As per the details, the AMD Renoir-X 'Ryzen 4000' CPUs will be compatible with entry-level boards including A320 which means that AMD will at some point go with board makers and enable wider support for its CPUs on the 300-series motherboards. As noted a few days ago, this will be perfect to make users stick with their current AM4 platforms until the next-generation AM5 arrives. And as such, AMD won't be losing desktop CPU share to Intel's Alder Lake CPUs.

AMD Renoir-X CPUs are expected to feature the same design as Renoir APUs but without integrated graphics.

Based on the specifications, it looks like AMD will be putting the Renoir-X Ryzen 5 and Ryzen 3 parts against Intel's mainstream Core i5 and Core i3 SKUs. As for the Ryzen 7 chip, it will be pitted against the Core i7 Non-K SKUs though we have to wait and see if the performance and pricing of Zen 2 will be enough to tackle Intel's Golden Cove powered Non-K lineup in the sub $250 US segment where the blue team has really disrupted the market.