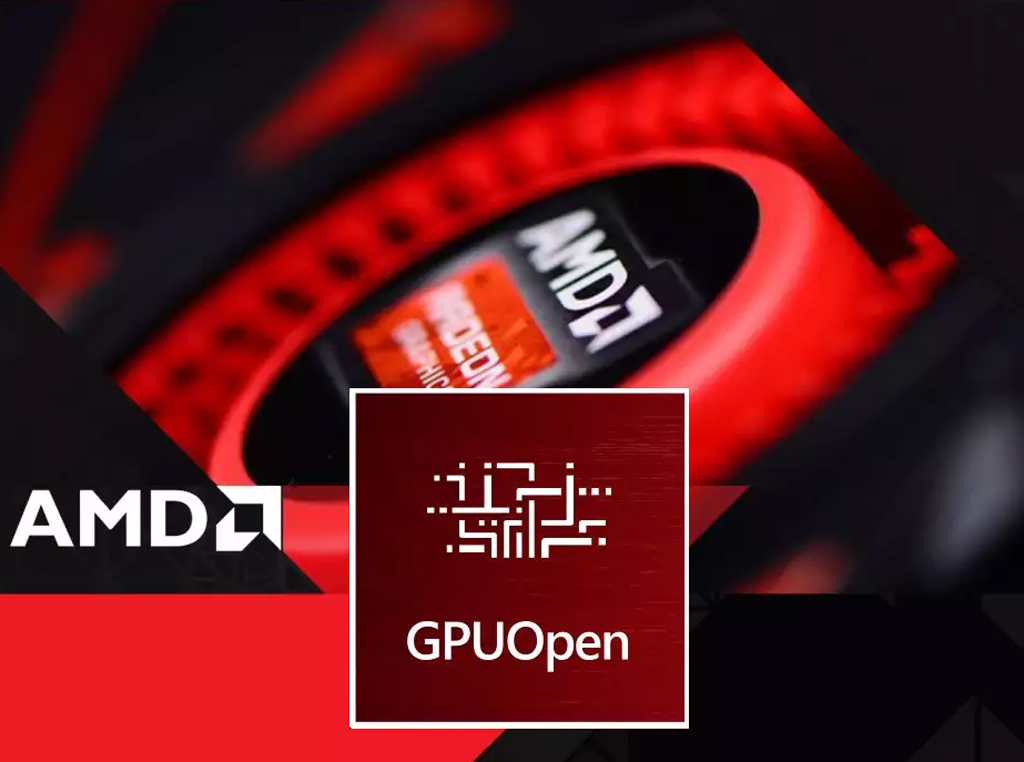 FEMFX, a new multithreaded CPU library made for deformable physics with the Finite Element Method, was just made available by AMD as part of GPUOpen.

Developers can get the source code for FEMFX on GitHub, alongside a few samples and a plugin for the popular Houdini 3D animation software. There's also an Unreal Engine 4 plugin available here.

Check out how FEMFX looks in the GIFs below prepared by AMD, as well as additional details on how it works.

Solid objects are represented as a mesh of tetrahedral elements, and each element has material parameters that control stiffness, how volume changes with deformation, and stress limits where fracture or plastic (permanent) deformation occur.  The model supports a wide range of materials and interactions between materials.  We intend for these features to complement rather than replace traditional rigid body physics.  The system is designed with the following considerations:

The library uses extensive multithreading to utilize multicore CPUs and benefit from the trend of increasing CPU core counts.