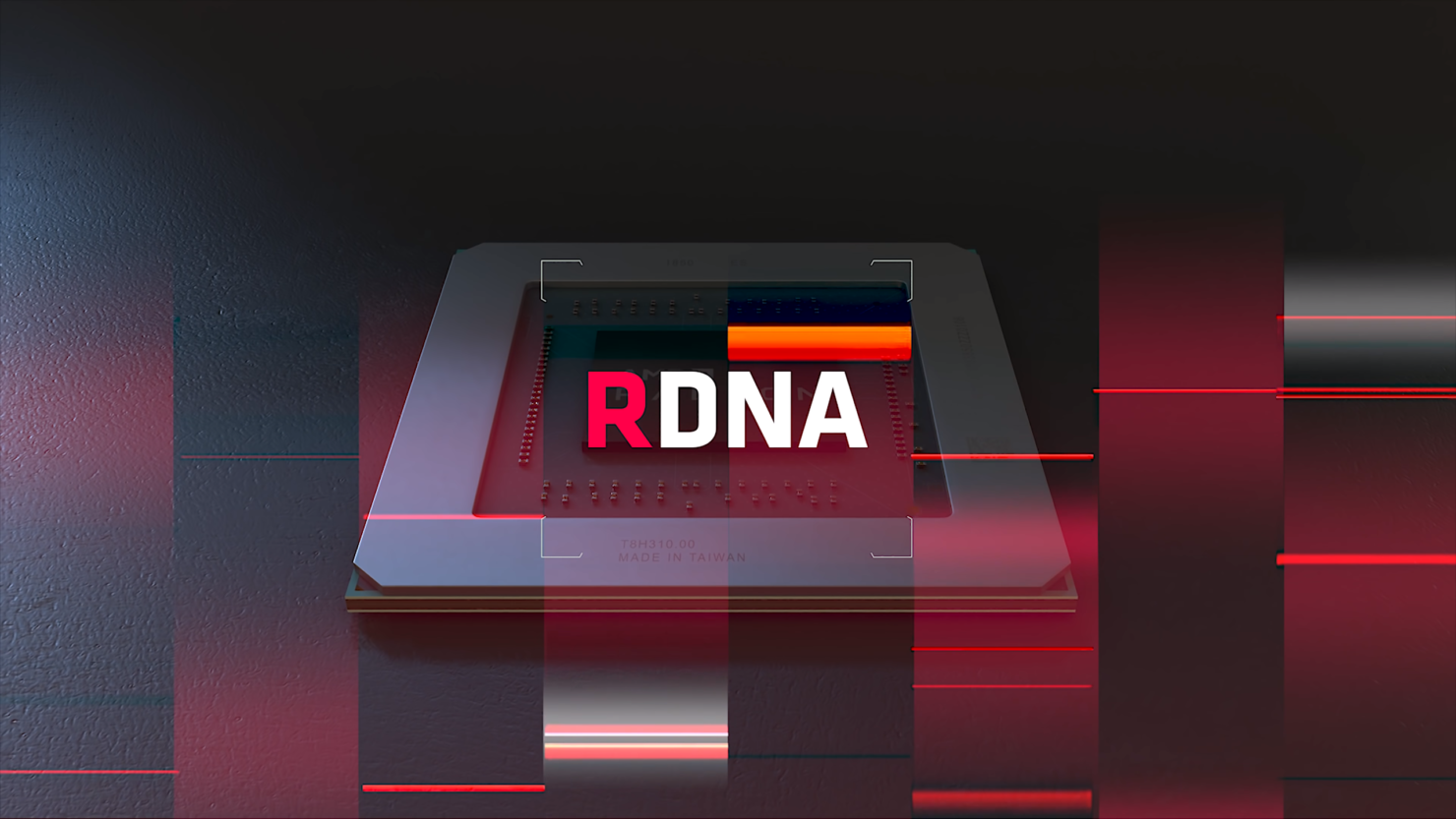 AMD could soon be following NVIDIA in offering its own line of crypto mining-specific graphics cards based on the RDNA GPU architecture. The new graphics cards will reportedly feature the first-generation RDNA architecture and will be primarily designed to handle blockchain crypto-mining algorithms.

This isn't the first time an AMD graphics card has appeared which seems to be targeted at crypto miners. An AMD Navi 10 GPU was spotted in Linux Kernel patches all the way back in October, as reported by Videocardz. The graphics card lacked two essential technologies that hindered it from being a gaming card, DCN (Display Core Next) and VCN (Video Core Next). Such a graphics card is essentially headless and provides no display output capabilities.

Now, a new AMD RDNA 1 GPU-based graphics card has appeared and it seems to be based on the Navi 12 SKU. Within the Linux Patch from 3rd March, it is mentioned that this particular SKU is also lacking VCN capabilities, and editor of Phoronix, Michael Larabel, goes on to state that AMD is soon going to announce Bitcoin Crypto Mining GPUs based on first-generation RDNA graphics chips.

– “Handle new NV12 SKU” – This change is in reference to Navi 12 coming to market and doesn’t support Video Core Next (VCN) video support as it’s going to be a headless SKU. Details on this headless Navi 12 SKU remain light and haven’t heard anything about it recently from AMD. This may be similar to the previously reported on Navi 10 “Blockchain” graphics card. That “blockchain” SKU added to the Linux driver at the end of last year also disabled the DCN and VCN driver paths since it’s obviously headless. Given NVIDIA just announced their CMP mining cards perhaps AMD will soon be announcing these Navi 1x Bitcoin mining SKUs…

We can probably see a mix of GPUs based on AMD's Navi 10 and Navi 12 SKUs. NVIDIA also did the same by offering a mix of CMP Crypto-Mining cards which are mostly based on the Turing graphics architecture and a single Ampere-based variant. Both the Navi 12 and Navi 10 are very similar but the latter featured GDDR6 memory while the former featured HBM2 memory & was only available with Apple Mac products. If AMD does make its own lineup of crypto-mining graphics cards, then we can also expect them to limit the hash rate on existing or upcoming gaming graphics cards to tackle the mining market. But that's all speculation for now and we should definitely wait for more information on these cards.